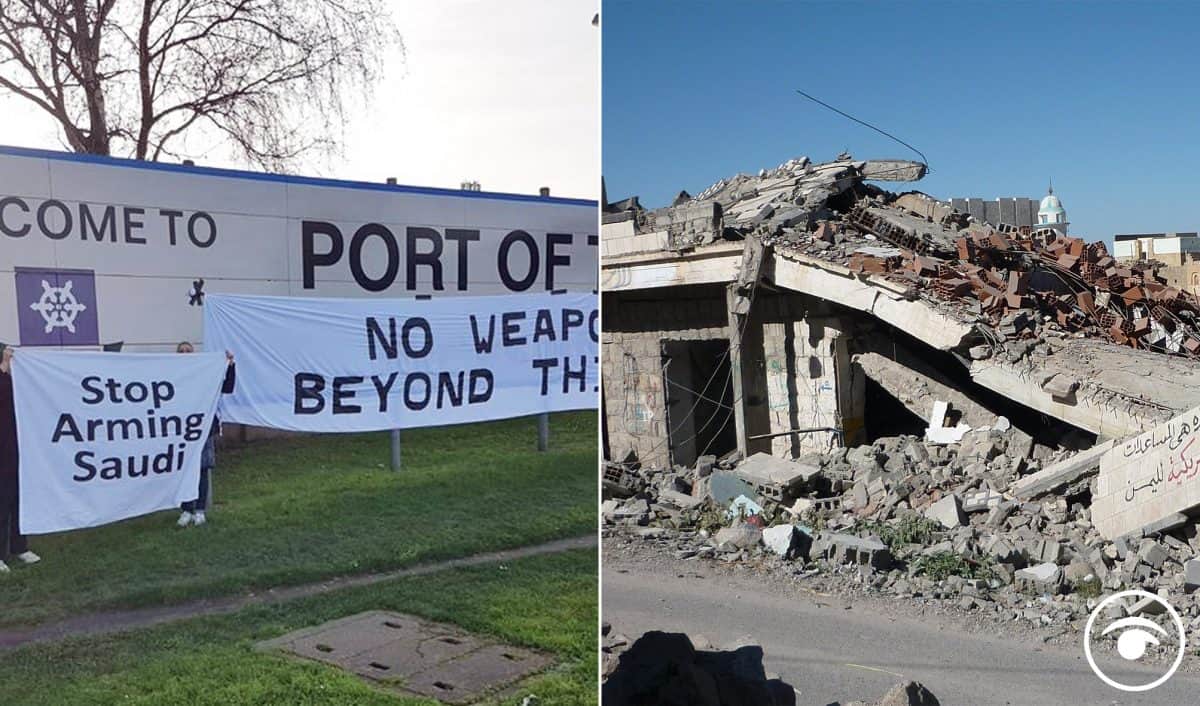 President Joe Biden has announced the United States is ending support for the Saudi-led military offensive in Yemen that has deepened suffering in the Arabian peninsula’s poorest country. However, the UK does not appear to have followed suit.

“The war has created a humanitarian and strategic catastrophe,” President Biden told diplomats in his first visit to the State Department as leader. ”This war has to end.”

The Yemen reversal is one of a series of changes President Biden laid out on Thursday that he said would be part of a course correction for US foreign policy.

That is after Donald Trump — and some Republican and Democratic administrations before his — often aided authoritarian leaders abroad in the name of stability.

The announcement on Yemen fulfils a campaign pledge. But it also shows President Biden putting the spotlight on a major humanitarian crisis that the United States has helped aggravate.

The reversing of policy also comes as a rebuke to Saudi Arabia, a global oil giant and US strategic partner.

The ending of US support for the offensive will not affect any US operations against the Yemen-based al-Qaeda in the Arabian Peninsula, or AQAP, group, national security adviser Jake Sullivan said.

President Biden also announced an end to “relevant” US arms sales but gave no immediate details on what that would mean.

The UK have refused to join the US in suspending arms sales to Saudi Arabia for offensive use in Yemen.

On Monday, the UK Foreign Office minister, James Cleverly, said he had noted the US review, but said British arms sales licences were issued with great care.

He added: “The decisions the US takes on matters of arms sales are decisions for the US. The UK takes its own arms export responsibilities very seriously, and we continue to assess all arms export licences in accordance with strict licensing criteria.”

Lisa Nandy, told MPs “the UK arms trading and technical support sustains the war in Yemen … The US decision on arms sales leaves the UK dangerously out of step with our allies and increasingly isolated.”