The moves are reminiscent of other changes to fish names to make them sound more appealing. Patagonian toothfish, for example, was changed to become Chilean seabass in the United States and Canada 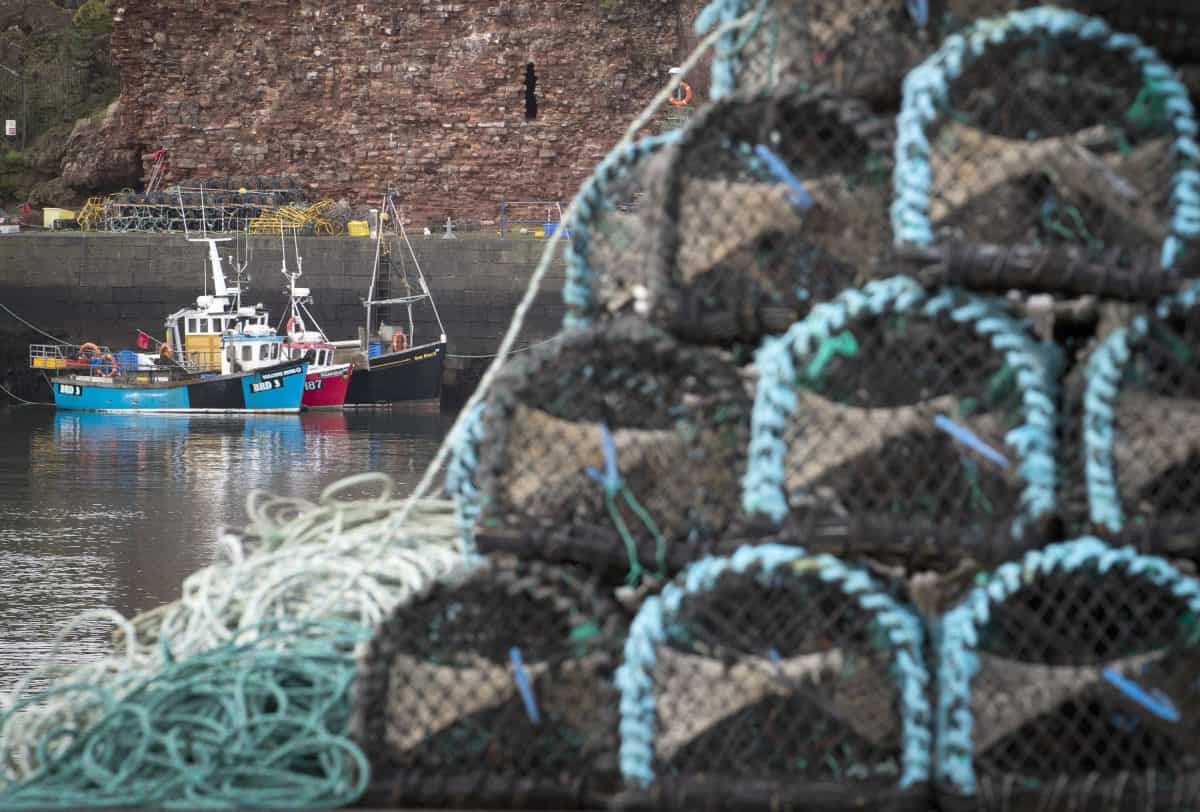 The Cornish fishing industry is set to change the names of two of its most common catches to boost their appeal for British consumers after problems with post-Brexit exports to Europe. It comes as the EU decision to place barriers on live UK shellfish exports is “indefensible.”

Usually some 95% of megrim fish and 85% of spider crab caught off Cornwall have been exported to Spain, but trade has been disrupted this year by the extra paperwork and border checks demanded after Brexit.

Cornish fishing interests are instead looking to local markets, but the two catches in question have traditionally been less than appetising for British diners.

The spider crab apparently suffers not only because of a potentially off-putting name, but also because of its appearance, with Mr Trebilcock saying it “doesn’t look as pretty as brown crab”, the species more commonly eaten in the UK.

In hope of an image makeover, the CFPO, after consulting consumers, buyers and restaurateurs, is planning to relaunch the two species – with megrim, a flatfish, set to be known as Cornish sole, and spider crabs likely to be rebranded as the Cornish king crab.

It is hoped Cornish sole will become just as popular as its more expensive cousin, Dover sole, while the CFPO is also working with chef James Strawbridge to develop recipes for the rather plan-looking fish and for spider crab, The Times said.

The moves are reminiscent of other changes to fish names to make them sound more appealing. Patagonian toothfish, for example, was changed to become Chilean seabass in the United States and Canada, while orange roughy – also known by the name of slimehead – is now widely known as deep sea perch.

George Eustice insisted there is “no legal barrier” to prevent the trade, and has called on the European Commission to abide by existing regulations.

Mr Eustice said the Commission changed its position last week, and that prior to that “they had been clear that this was a trade that could continue”.

He said in an interview with LBC that the action, which puts a “ban on the trade altogether” was “quite unexpected and really indefensible”.

“Whereas previously they’d been clear that this is trade that could continue, and all they needed to do was design the right export health certificate,” he added.

And he told BBC Radio 4’s Today programme: “We wrote to the Commissioner yesterday, we have been in dialogue with them.

“The truth is there is no legal barrier to this trade continuing, both on animal health grounds and on public health grounds – there is legal provision within existing EU regulations to allow such trade to continue from the UK.

“We are just asking the EU to abide by their existing regulations and not to seek to change them.

“They did change their position just last week – prior to that they had been clear that this was a trade that could continue – so we want to work to understand why they are proposing a change at this stage.”

He said the UK is hoping it can resolve the issue with the EU and “get them to abide by their own regulations”.