UK airline FlyBMI has suspended all operations and filed for administration amid Brexit uncertainty, it was announced this weekend. The East Midlands-based airline offered services from various UK airports and operated 17 regional jet aircraft on routes to 25 European cities, carrying over half a million passengers on 29,000 flights in 2018. The company said it […] 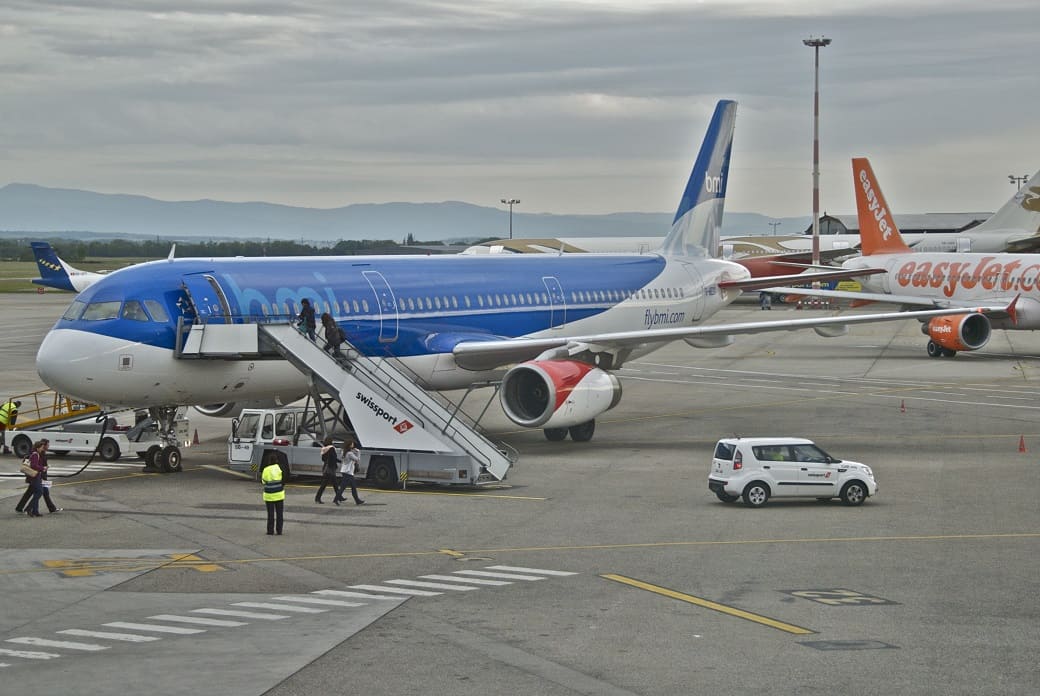 UK airline FlyBMI has suspended all operations and filed for administration amid Brexit uncertainty, it was announced this weekend.

The East Midlands-based airline offered services from various UK airports and operated 17 regional jet aircraft on routes to 25 European cities, carrying over half a million passengers on 29,000 flights in 2018.

The company said it had been badly affected by spikes in fuel and carbon costs and uncertainty over Brexit.

A spokesperson for flybmi said: “It is with a heavy heart that we have made this unavoidable announcement today.

“The airline has faced several difficulties, including recent spikes in fuel and carbon costs, the latter arising from the EU’s recent decision to exclude UK airlines from full participation in the Emissions Trading Scheme.

“These issues have undermined efforts to move the airline into profit. Current trading and future prospects have also been seriously affected by the uncertainty created by the Brexit process, which has led to our inability to secure valuable flying contracts in Europe and lack of confidence around bmi’s ability to continue flying between destinations in Europe.

“Additionally, our situation mirrors wider difficulties in the regional airline industry which have been well documented.

The spokesperson went on to add that they regret that this course of action become the only option open to them, “but the challenges, particularly those created by Brexit, have proven to be insurmountable.”

One passenger said he had already gone through security at Bristol airport when his flight was cancelled.

Bmi Regional employed a total of 376 employees based in the UK, Germany, Sweden and Belgium.