“We don’t rule anything out," Hancock said, when asked about the prospect of a new national lockdown. 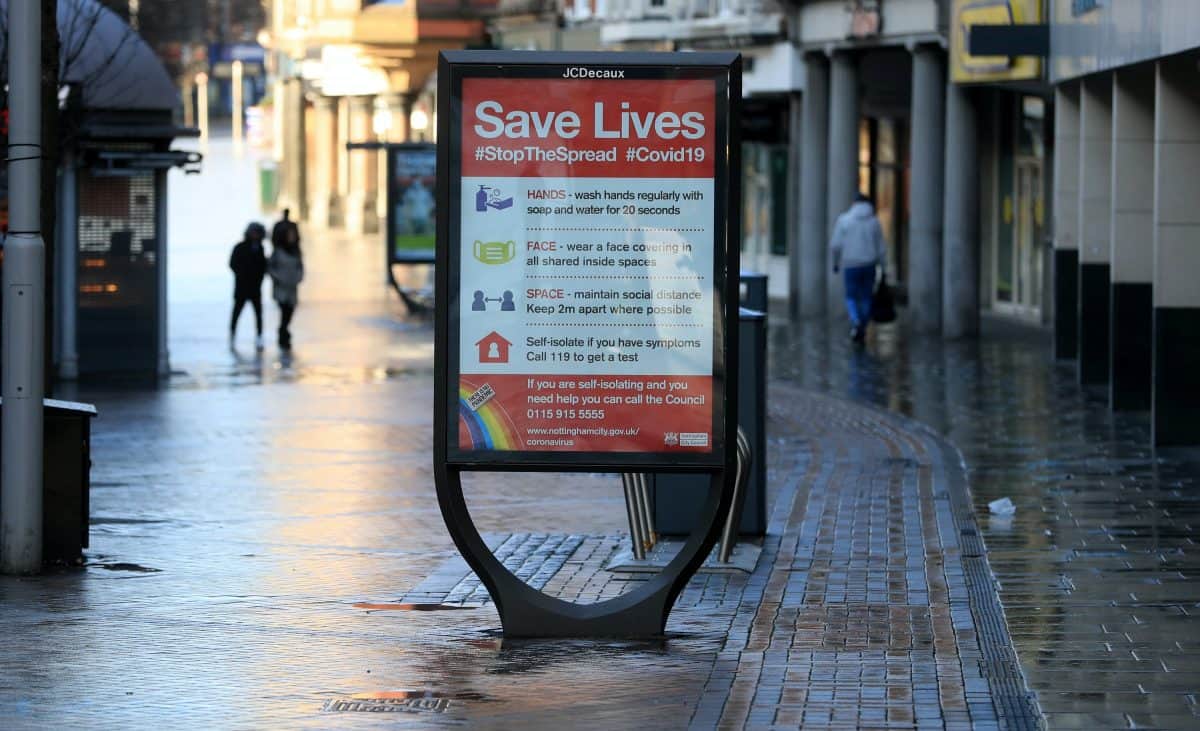 Another Government volte-face could be imminent, after Matt Hancock refused to rule out a third national lockdown amid concerns the new variant coronavirus is spreading out of control.

Mr Hancock hailed the start of the rollout of the Oxford/AstraZeneca vaccine as an 82-year-old former maintenance manager became the first person to receive the jab outside of clinical trials.

He said the NHS has the capacity to deliver two million doses a week of the vaccine once it receives supplies from the manufacturers.

But with the latest data showing a 33 per cent rise in the number of confirmed coronavirus patients in hospital in England between Christmas Day and 2 January, he warned there would be “some very difficult weeks” to come.

‘We don’t rule anything out’

Asked about the prospect of another national lockdown, he acknowledged that the current restrictions are insufficient to control the spread of the disease.

“This new variant is much easier to catch, it is much more transmissible, and we’re now seeing the effect of that in lots of different parts of the country, unfortunately.

“And it means that, whereas the old Tier 3 was able to contain the old variant, that is proving increasingly difficult in all parts of the country.”

Despite the concerns, Mr Hancock insisted it is safe for primary schools to reopen in all but the worst-hit areas of England following the Christmas break. He said teachers are at no greater risk of contracting the disease than the rest of the population.

“There is clear public health advice behind the position that we have taken and that is what people should follow because, of course, education is very important as well, especially for people’s long-term health,” he said.

However, Prime Minister Boris Johnson is coming under pressure from unions in the education sector to order a “pause” in a return to the classroom until the safety of staff and pupils can be guaranteed.

In a joint statement, the GMB, NAHT, NASUWT, NEU, Unison and Unite unions said there is a “serious risk” of staff falling ill while the rate of infection is so high.

“The Government’s chaotic handling of the opening of schools has caused confusion for teachers, school staff and parents alike,” they said.

“Bringing all pupils back into classrooms while the rate of infection is so high is exposing education sector workers to serious risk of ill-health and could fuel the pandemic.”

For Labour, shadow education secretary Kate Green said there needs to be a “stronger set” of coronavirus restrictions in place with a clear “stay at home” message to the public.

She told BBC Radio 4’s Today programme: “It is very clear that the Government has lost control of the virus, we’re seeing a really alarming rise in cases and in the spread of the infection.”

Related: Matt Hancock claims the public is to blame for spreading coronavirus