"It is down to people's behaviour, frankly," the health secretary told Sky News. 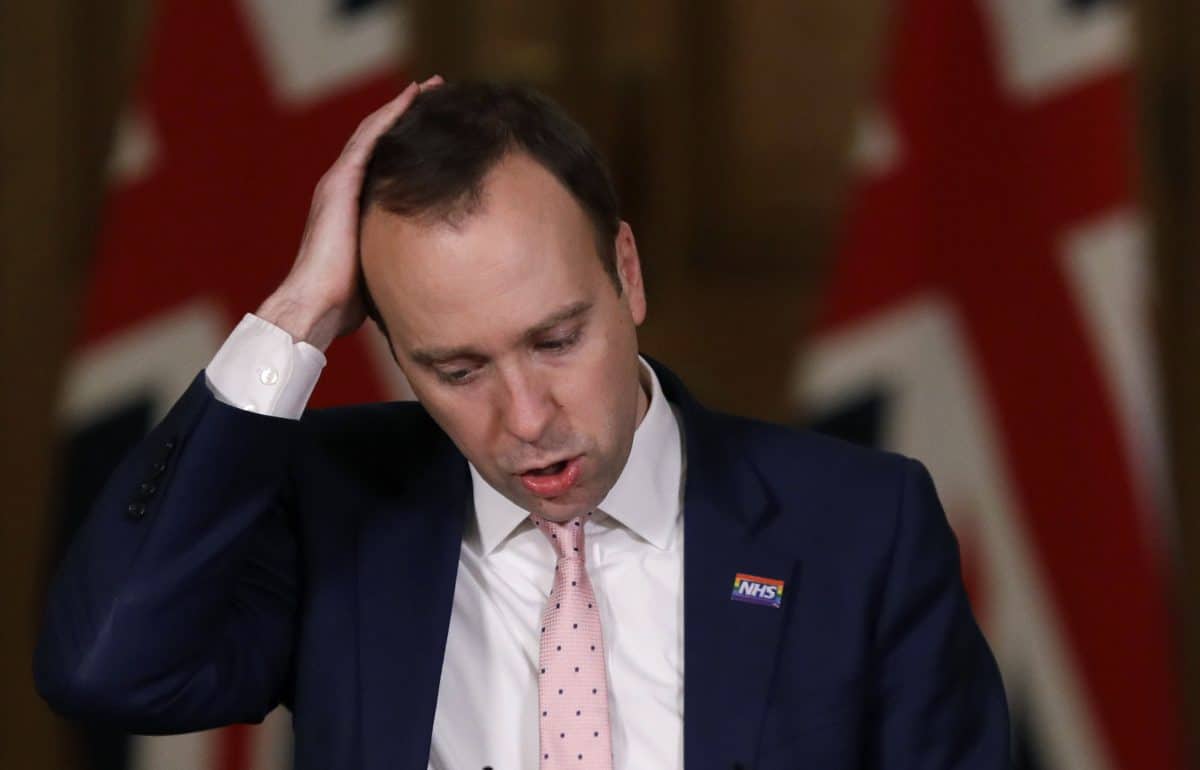 Matt Hancock has sought to shift the blame for the UK’s spiralling Covid-19 crisis onto the public, claiming the spread of the virus was “down to people’s behaviour” – rather than government policy.

Appearing on Sky News on Monday morning, the health secretary declined to commit to new national restrictions to tackle the virus, even as teachers across the country went into revolt over ministers’ refusal to close schools.

All major teachers’ unions have called for a “pause” in the return to classrooms – which is happening in some parts of England today – and Labour has urged the government to impose a national lockdown.

“This new variant is much easier to catch, it is much more transmissible, and we’re now seeing the effect of that in lots of different parts of the country, unfortunately.

“And it means that whereas the old Tier 3 was able to contain the old variant, that is proving increasingly difficult in all parts of the country.”

Asked whether the existing Tier 4 restrictions were proving effective, the health secretary seemed to shift the blame onto the British public, telling Sky News: “It is down to people’s behaviour, frankly. What matters is, yes of course, the rules that we put in place, but it is also about how people act.

“And frankly what I would say is this: it is critical that everybody in the country does all that they can to reduce the spread of the virus.”

He added that his comments were not “about blame” – but “how we collectively as a society keep this under control for the next couple of months until the vaccines make us safe”.