The ruling was made at the Old Bailey on Monday morning, because of concerns over the WikiLeaks founder's mental health. 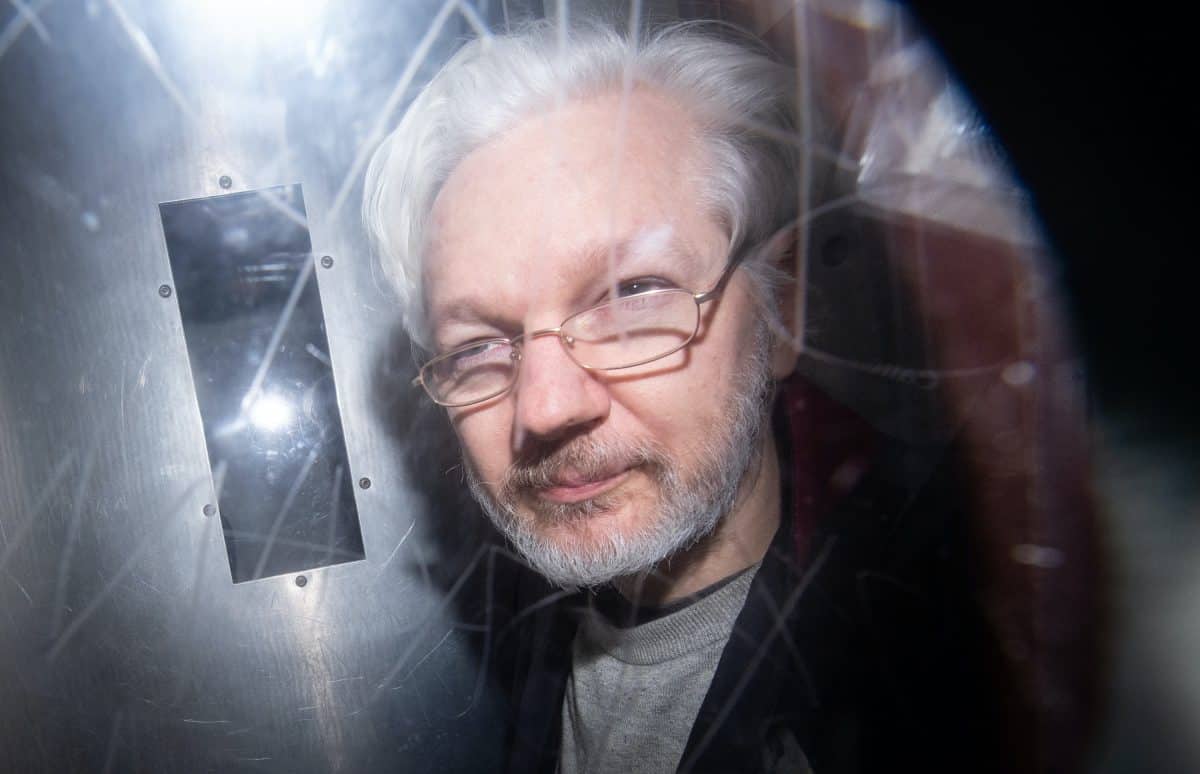 Julian Assange will not be extradited to the United States to face charges of espionage and hacking government computers, a British judge has determined.

The ruling was made at the Old Bailey on Monday morning, because of concerns over the WikiLeaks founder’s mental health.

The 49-year-old is wanted by Washington over the publication of thousands of classified documents about the wars in Iraq and Afghanistan – as well as diplomatic cables – 2010 and 2011, which the US claims broke the law and endangered lives.

Delivering the verdict, District Judge Vanessa Baraitser outlined evidence of Assange’s self-harm and suicidal thoughts, and said: “The overall impression is of a depressed and sometimes despairing man fearful for his future.”

Assange, who sat in the dock of Court 2 in a blue suit and wearing a green face mask below his nose, closed his eyes as the judge read out her ruling.

He is not expected to be freed from high-security Belmarsh Prison immediately as the US government are likely to appeal, but he can make a fresh application for bail.

In her judgment, Judge Baraitser referred to evidence of Assange’s mental state. She said that “facing conditions of near total isolation” in US custody, she was satisfied that authorities there would not be able to prevent Assange from “finding a way to commit suicide”.

Assange has been in custody in the UK since April 2019, when he was removed from the Ecuadorian embassy in London – where he had taken refuge for seven years to avoid extradition to Sweden over a sexual assault case, which was subsequently dropped.

Prosecutors said Assange helped US defence analyst Chelsea Manning breach the US Espionage Act and that he was complicit in hacking, publishing classified information that endangered informants.

But his lawyers argued that the prosecution was politically motivated – and that he was being pursued because of what WikiLeaks had revealed about war crimes and human rights abuses committed by the US government.

If convicted in the US, Assange faces a possible punishment of up to 175 years in prison, his lawyers said. He faces an 18-count indictment from the US government.

Related: Matt Hancock claims the public is to blame for spreading coronavirus