Dr Phil Hammond will stand as a candidate for the National Health Action Party (NHA) in North East Somerset, he said on Twitter 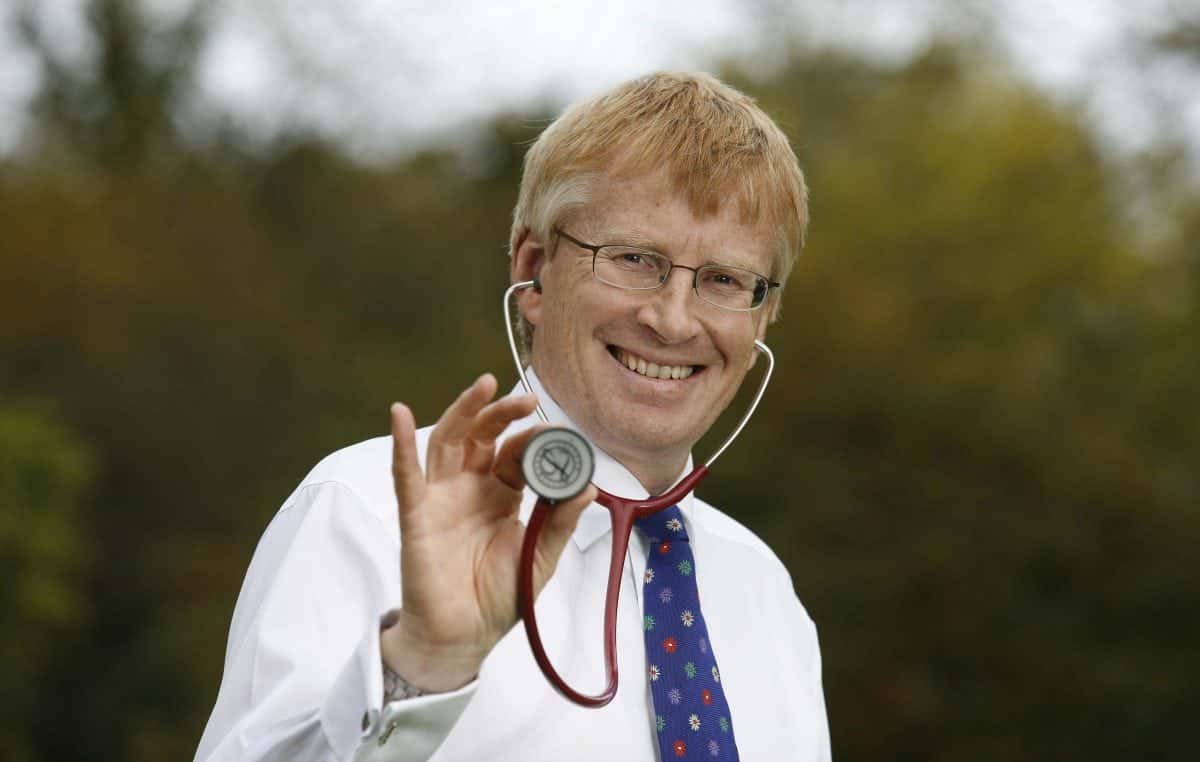 Dr Hammond is a regular face on TV after presenting five series of Trust Me, I’m a Doctor on BBC2.

He presents Music Group on Radio 4 and has a Saturday mid-morning show on BBC Radio Bristol.

The NHA campaigns for renationalisation of privatised parts of the NHS and for improvements to NHS funding.

Dr Hammond, a physician, said on Twitter today (Tues): “Honoured to announce that @NHAparty have endorsed me as their prospective Parliamentary candidate for North East Somerset (sitting MP @Jacob_Rees_Mogg).

“As a believer in progressive alliances, I will stand aside if a stronger candidate declares #votedrphil”

He told the Sunday Times that his party leader would find it “extraordinarily difficult” unless she submits to changes that he and Hard Brexit Tories have proposed.

Members of the ERG are reported to be plotting an alternative harder Brexit as well as stressing the benefits of a no-deal Brexit.

As a junior doctor Dr Hammond stood in the 1992 general election as a ‘Struck Off and Die Doctor’s Alliance’ candidate against Conservative MP William Waldegrave, the then Secretary of State for Health. 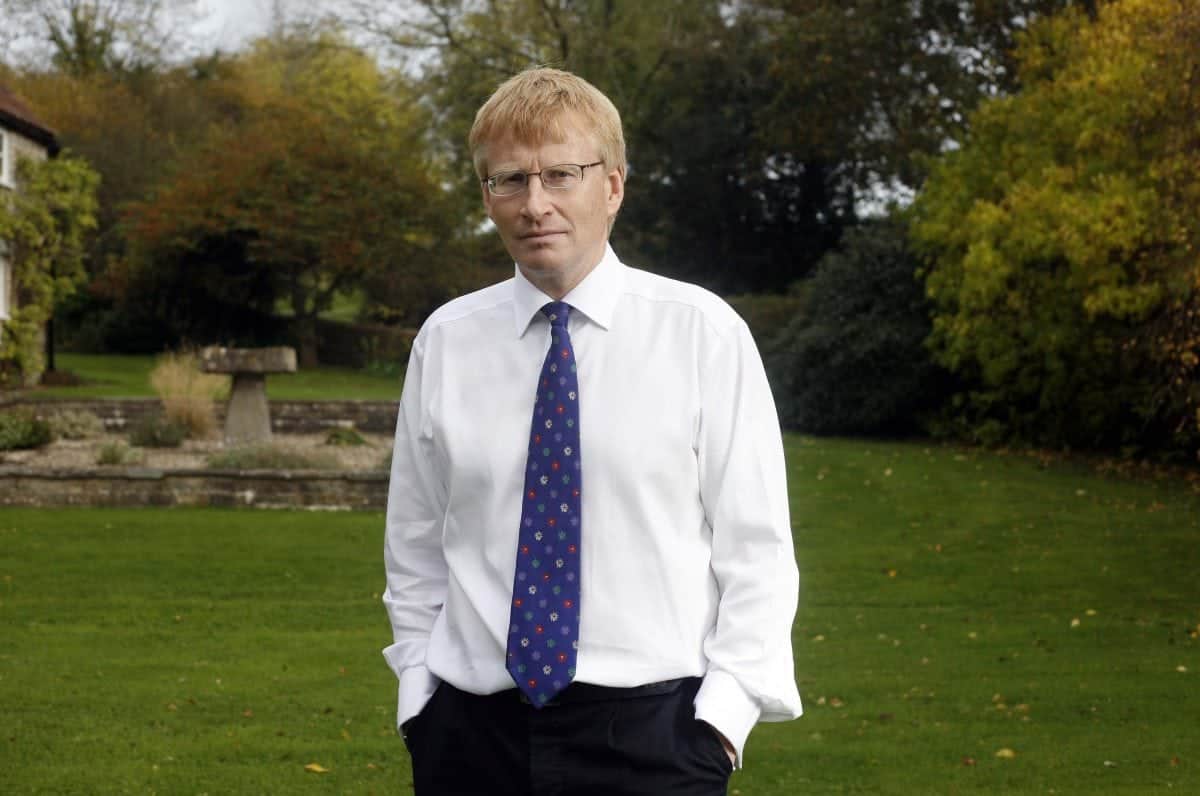 He is Vice President of the Patients Association and has fought for patients’ rights, reporting and investigating issues including the Bristol heart scandal in 1992. He was among investigators who broke the story and gave evidence at the subsequent enquiry.

In 2009, Hammond broke allegations about pathology misdiagnosis in Bristol – subject of an independent inquiry chaired by Jane Mishcon.

In July 2011, Hammond co-authored a Private Eye special investigation with Andrew Bousfield called Shoot the Messenger, exposing the shocking treatment of NHS whistleblowers and how large sums of public money are used to silence them.

Honoured to announce that @NHAparty have endorsed me as their prospective Parliamentary candidate for North East Somerset (sitting MP @Jacob_Rees_Mogg) As a believer in progressive alliances, I will stand aside if a stronger candidate declares #votedrphil

Here is Dr Phil Hammond defending the NHS on The One Show:

If we keep voting to live in a low tax economy, our public services will suffer. If we’d put the same percentage of our GDP as Germany into healthcare since 2000, we’d have put an extra £260 billion into the NHS. Think how wonderful the service would be https://t.co/A1TUCsOnrm

It costs me much more to insure my dog than a GP gets for looking after me for a year. If ever a health system had earned the right to have more investment, it’s the NHS. But money should only go supporting frontline services that are proven to work https://t.co/9lWoDsA8x9