Donald Trump has set out plans to increase defence spending by a whopping $54 billion as foreign assistance and environmental budgets are slashed. His proposed budget plan for 2018 sees a historically-high nine per cent increase in defence spending, with deep cuts elsewhere, although Social Security and Medicare were left untouched. “We’re going to do more […] 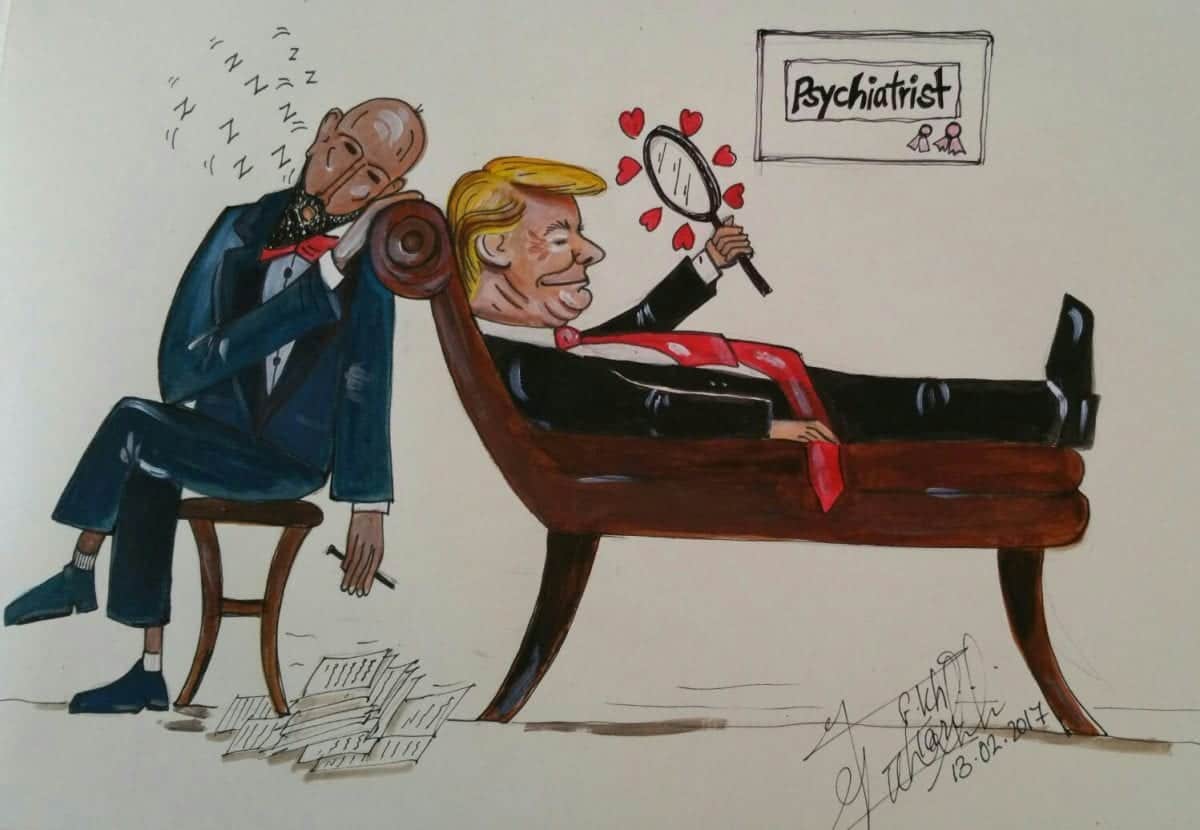 Donald Trump has set out plans to increase defence spending by a whopping $54 billion as foreign assistance and environmental budgets are slashed.

His proposed budget plan for 2018 sees a historically-high nine per cent increase in defence spending, with deep cuts elsewhere, although Social Security and Medicare were left untouched.

“We’re going to do more with less and make the government lean and accountable,” Trump said in a meeting with governors at the White House on Monday.

The budget will “include an historic increase in defence spending to rebuild the depleted military of the United States of America at a time we most need it,” he added.

His budget plans come just days after the Republican President said he wanted the United States to expand its nuclear arsenal, saying it would be “wonderful” if no nation had nuclear arms, but otherwise the US must be “top of the pack”.

The US has 6,800 nuclear weapons and Russia has 7,000, according to the US nonpartisan Arms Control Association.

Meanwhile hundreds of scientists have teamed up to urge Trump to withdraw from U.N. climate-change agency, warning that its push to curtail carbon dioxide threatens to exacerbate poverty without improving the environment.

“Since 2009, the US and other governments have undertaken actions with respect to global climate that are not scientifically justified and that already have, and will continue to cause serious social and economic harm — with no environmental benefits,” MIT professor emeritus Richard Lindzen said.

Papers: Sunak tries to save campaign as his private pool opens and public baths close