Another day another Tory belittles the poor and in need, it didn’t make much difference to the vote in Copeland, but these comments will disgust many. Policy chief George Freeman, said that benefits should only be given to the ‘really disabled’ and not to people who suffer with anxiety. He has faced a huge backlash […] 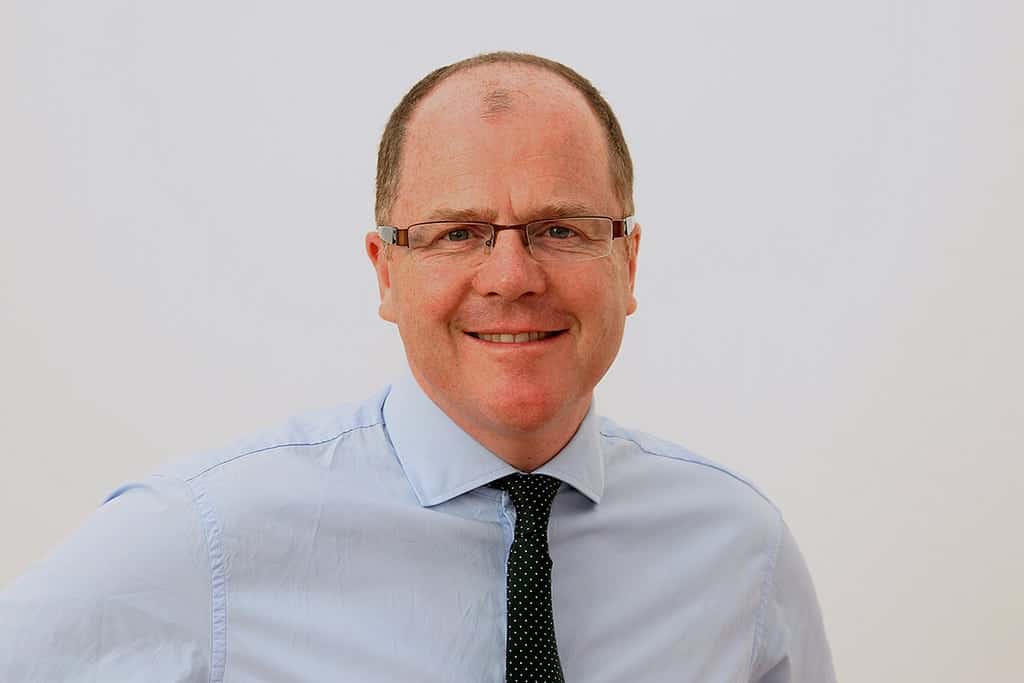 Another day another Tory belittles the poor and in need, it didn’t make much difference to the vote in Copeland, but these comments will disgust many.

Policy chief George Freeman, said that benefits should only be given to the ‘really disabled’ and not to people who suffer with anxiety.

He has faced a huge backlash and now he has said that he ‘hugely regrets’ his remarks. It is unknown if he would have apologised if he hadn’t faced a massive public outcry.

George Freeman, the chair of the prime minister’s policy board, criticised “some bizarre decisions by tribunals that now mean benefits are being given to people who are taking pills at home, who suffer from anxiety.

“We want to make sure we get the money to the really disabled people who need it.”

This outburst came after the DWP announced plans to tighten rules after some rulings the government found troubling. One ruling found people with extreme anxiety who struggle to leave the house should be given the same status as, for example, the partially sighted.

Now, after the public backlash from his crude comments he rowed back and said: “Having experienced myself traumatic anxiety as a child carer living with alcohol, I know all too well the pain anxiety and depression causes, which is why as a former health minister and policy adviser I am passionate about supporting mental health and disability, and hugely regret if my comment about the need to prioritise the most serious disabilities inadvertently caused any offence which was not intended.”

It appears that the Conservative government has, again, showed its true colours and its lack of understanding of the needs to disabled people, especially those suffering with mental health issues. It will sicken many people who suffer with anxiety related issues, who may fear leaving their own homes, without medication, or indeed are not able to set foot out of their door, even with disability support.