The businessman, who had cancer which he had kept private, died in the early hours of Thursday morning 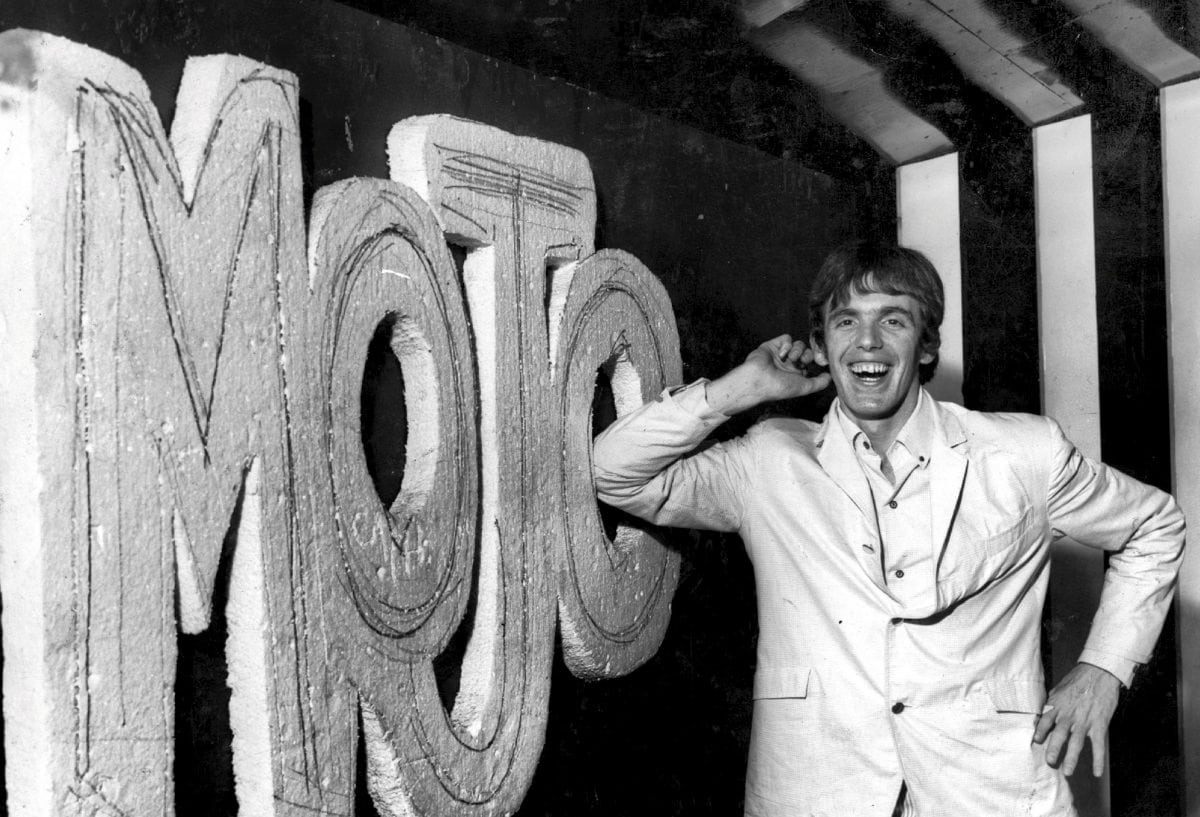 ‘King of clubs’ Peter Stringfellow famous for opening the “gentlemen’s club” Stringfellows in London’s west end, as well as the Hippodrome in Leicester Square, has died from cancer, aged 77.

The legendary nightclub owner had kept his battle with the disease private.

A life-long Conservative Party supporter, he ditched the party over Brexit, saying the price of the Tories’ Brexit strategy was too high.

“I can’t live with the fact that I’m supporting a party that is totally against what I think is good for our country,” said the Tory donor.

But he is most famous for entertaining the world’s celebrities in his club.

“My favourite guest was Stephen Hawking,” he once said. “I was so excited when he came in and I wanted to talk to him about the universe. But when I asked him what he wanted he just said, ‘Girls’.”

The Sheffield-born showman leaves behind his wife Bella and four children.

Many of the stars Peter Stringfellow had entertained over the years paid tribute to the flamboyant club owner today:

R.I.P Peter Stringfellow. Wow, a big part of our lives and one of Sheffield's finest. What a character. He introduced me and my mum to Princess Diana.

Peter Stringfellow is the reason I only ever wear leopardskin briefs. RIP

RIP Peter Stringfellow, I met this man a few times over the years. A great guy & king of the discos. My thoughts are with his family 🙏🏽 pic.twitter.com/5P1cUaSbRg

So sorry to hear that Peter Stringfellow has died at the age of 77.He was a terrific guy who lived life to the full and was a wonderful person to be with.He was always full of fun and to me was a big part of he 60's and 70's .R.I.P. Peter x

I met Peter Stringfellow once. He had a sense of humour beyond the haircut. I asked him what he'd be doing if he hadn't ended up running strip clubs. He said: "Two words: benefit fraud."

RIP Peter Stringfellow – spoke at a Cambridge Union debate with him once; he was very good company.

RIP Peter Stringfellow. You're with the angels now. So no change there.

RIP Peter Stringfellow , so many amazing memories I have with this man , from when I first came to UK and he took care of me for years in his club to staying with him and his family in Spain . Rest in peace friend, my thoughts r with ur family . No doubt a legacy will live on .

RIP Peter Stringfellow, 77. The London nightclub owner was a longtime Con supporter until he dithched the party to fight Brexit. Discussing him and Europe on @GMB in a mo

Sad to hear of the death of Peter Stringfellow; used to chat to him quite regularly when I covered the West End a decade or so ago; he was always willing to chat, though always something of a surreal experience when he was holding court on his gold throne in his club

RIP Peter Stringfellow, King of the Clubs.
A warm, funny, kind & incredibly generous guy.
Thanks for all the laughs, Pete. pic.twitter.com/SNt0fuPwR3