"In these times it is wrong to receive extraordinary record revenues and profits benefiting from war and on the back of consumers." 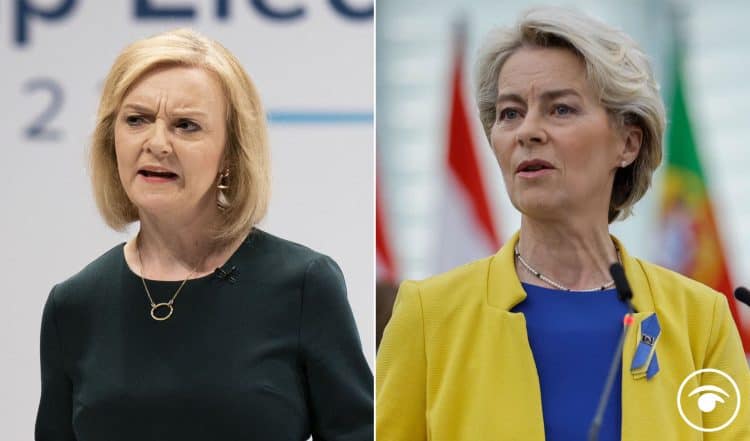 Meanwhile in the UK Prime Minister Liz Truss says a windfall tax on energy companies would hinder investment in the economy.

She said: “I believe it’s the wrong thing putting companies off investing in the UK just as we need to be growing the economy.”

During her State of the European Union address, Ms von der Leyen said: “These companies are making revenues they never accounted for, they never even dreamt of.

“Our proposal will raise more than 140 billion euro for member states to cushion the blow directly.”

With winter approaching, the 27 EU member countries are struggling to contain an energy crisis that could lead to rolling blackouts, shuttered factories and a deep recession. Russia has already cut gas supplies partially or entirely to 13 member countries.

Europe has also been hit by a drought said by experts to be the worst in 500 years.