Hotel occupancy in London is now approaching 95 per cent – about 20 percent higher than normal for this time of year. 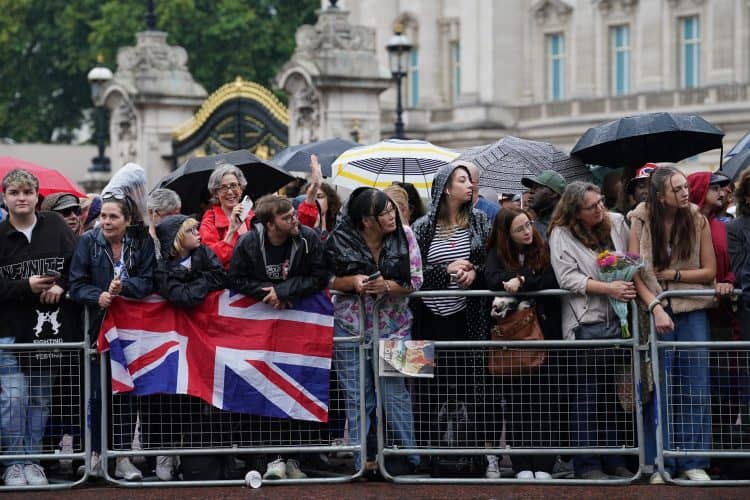 Hotel rooms in London are being advertised for up to £1,550 a night in some places – excluding breakfast.

According to Independent reports, soaring demand created by people wanting to pay their respects to the late Monarch has pushed accommodation rates sky high.

Marriott County Hall on the banks of the Thames is advertising rooms from £1,036 on Sunday night, while the five-star Goring in Belgravia, close to Buckingham Palace, only has rooms available from £1,550.

On Saturday night, no Premier Inn within a three-mile radius of central London is available for under £211 for a double room. The cheapest London property in the chain is Wandsworth, for £147. The suburb is about five miles away from the Palace of Westminster.

On Sunday, the night before the funeral, the four-star Indigo hotel in Leicester Square is priced at £531. The Premier Inn at County Hall, across the river from the Palace of Westminster, is selling double rooms for £207. At Elephant & Castle, a mile further away, a double room at the Travelodge is £200.

Tim Hentschel, chief executive of the London-based booking service HotelPlanner, said: “Since last week’s news, hotel occupancy in London is now approaching 95 per cent – about 20 percent higher than normal for this time of year.

“Rates are up for hotels in all star categories and HotelPlanner expect rates to double as we get closer to the funeral.

“Prior to Her Majesty’s passing, room rates had already increased by 50 per cent year-on-year.”