By Joe Mellor, Deputy Editor In March the state of North Carolina passed a piece of legislation restricting the lavatory use of transgender people. It forces transgender people to use the bathroom that matches the gender on their birth certificate. The policy was criticised across America and the world. The US Justice department, told the […] 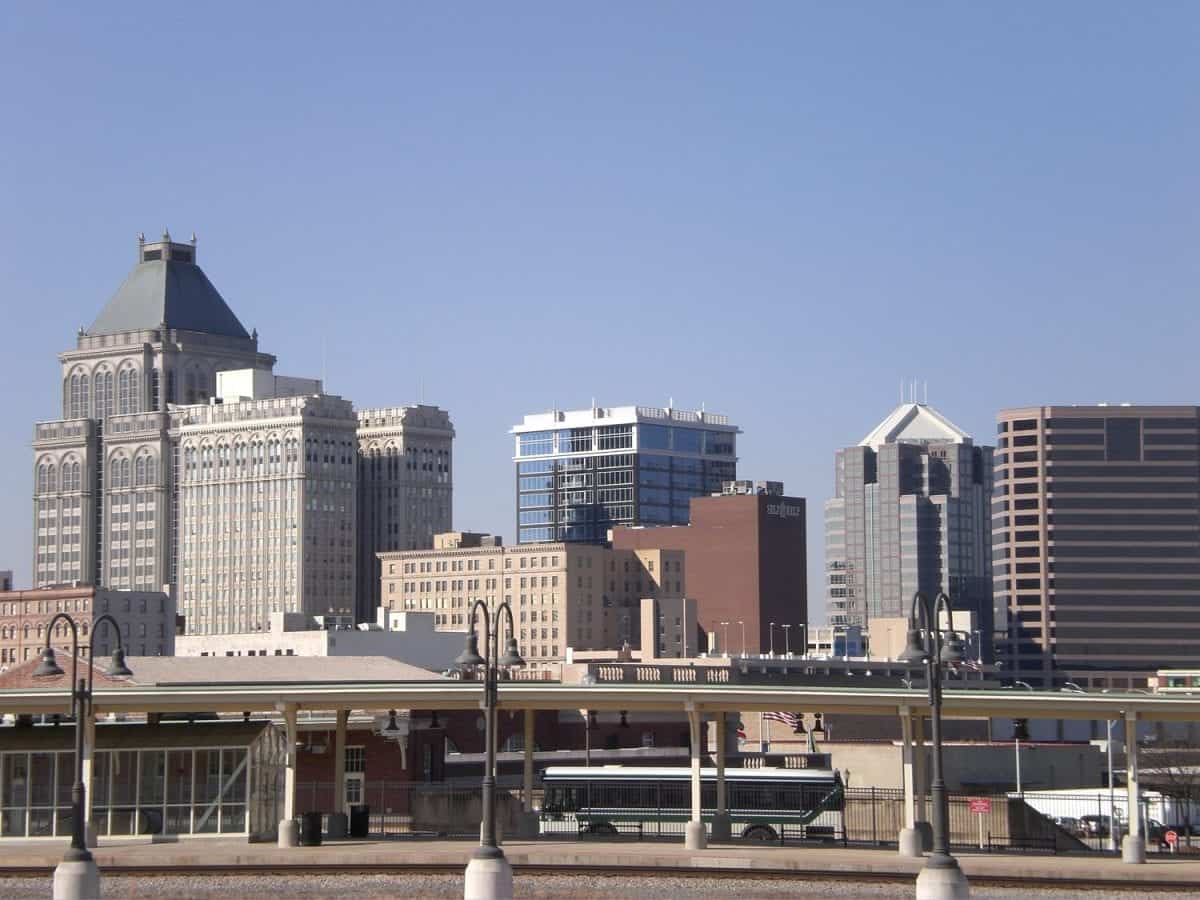 In March the state of North Carolina passed a piece of legislation restricting the lavatory use of transgender people.

It forces transgender people to use the bathroom that matches the gender on their birth certificate.

The policy was criticised across America and the world. The US Justice department, told the North Carolina state government they had until the end of Monday to bin the legislation or they could have millions of dollars cut from federal funding.

It is claimed the policy breaches the 1964 Civil Rights Act. Instead of buckling under pressure state legislators filed a lawsuit against the American Government, claiming the Justice Department was “baseless and blatant overreach.”

The Independent reported that Governor Pat McCrory said: “I do not agree with their interpretation of federal law. That is why this morning I have asked a federal court to clarify what the law actually is. This is not a North Carolina issue. It is now a national issue.”

The US Attorney General, Loretta Lynch, demanded the law is changed, she labeled it: “state-sponsored discrimination” which only serves to “harm innocent Americans”.

Mr McCrory said the Justice Department could warn of consequences if North Carolina separate bathrooms for white and black people were created, but he said it went too far in calling for transgender people to enjoy similar protections.

McCrory said: “We can definitely define the race of people. It’s very hard to define transgender or gender identity.”

House Speaker Tim Moore said: ” We don’t ever want to lose any money, but we’re not going to get bullied by the Obama administration…That’s not how this works.”