By Joe Mellor, Deputy Editor An Anti-Islamic march managed to get two hundred meters up the road and lasted five minutes before the attendees packed off home. The police who were there to oversee the event outnumbered the protestors by four to one, that took place in Staffordshire. Only 24 protestors showed up for the […] 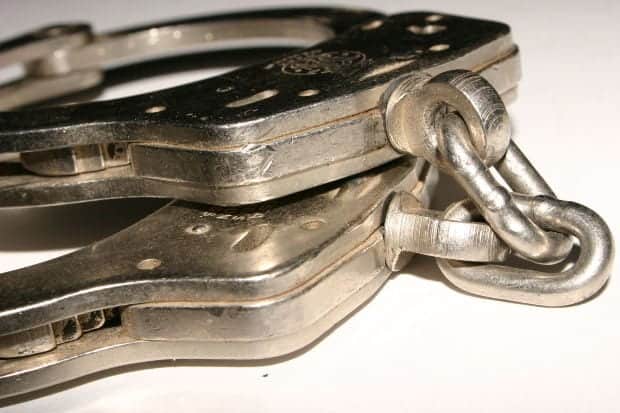 An Anti-Islamic march managed to get two hundred meters up the road and lasted five minutes before the attendees packed off home.

The police who were there to oversee the event outnumbered the protestors by four to one, that took place in Staffordshire.

Only 24 protestors showed up for the demo in Burton, which had been organised by a group that have dubbed themselves “The Casual Infidels.”

The group describes itself as a “freelancing movement” dedicated to “battling Islam”. They claim that they have new groups being established all over the UK, however they have only 400 likes on Facebook.

Staffordshire Police reassured the public about the march before it went ahead last Sunday, saying they were working with the group and local communities to ensure the safety of residents.

Two people were arrested at the end of the march for allegedly failing to disperse when ordered to. They were then dearrested and given notice to leave by police.

Organisers were said to have considered cancelling the march at the assembly point because of the poor turnout, the Burton Mail reports.

Police ordered them to begin the march, but they were said to have asked if they could hold back for a few minutes to see if anyone else arrived on the scene to protest with them.

The Police said that was not possible and the group made it 200 meters down the road and the organisers planed to give a number of speeches, but there was not enough people to bother with it, so they dispersed and went their separate ways.

Chief Inspector Steve Maskrey said: “Our top priority was the safety of everyone concerned and I am pleased to say the event has passed off without incident.

“We understand the impact that these events have on the community and that they can cause frustration so I am grateful to people for following our advice.

“Policing a protest is always a balance between protecting people’s democratic right to freedom of speech and assembly, while upholding the rights of local communities, businesses and the wider public to go about their normal business.”