A worried passenger was shocked when she reported a suspicious abandoned bag on a train and was told by staff to pick it up herself. Georgia Stone, 22, was on an 08.49am Greater Anglia service to London when she spotted a large unattended sports bag yesterday. She said on Twitter: “08.49 Bishops Stortford to Liverpool […] 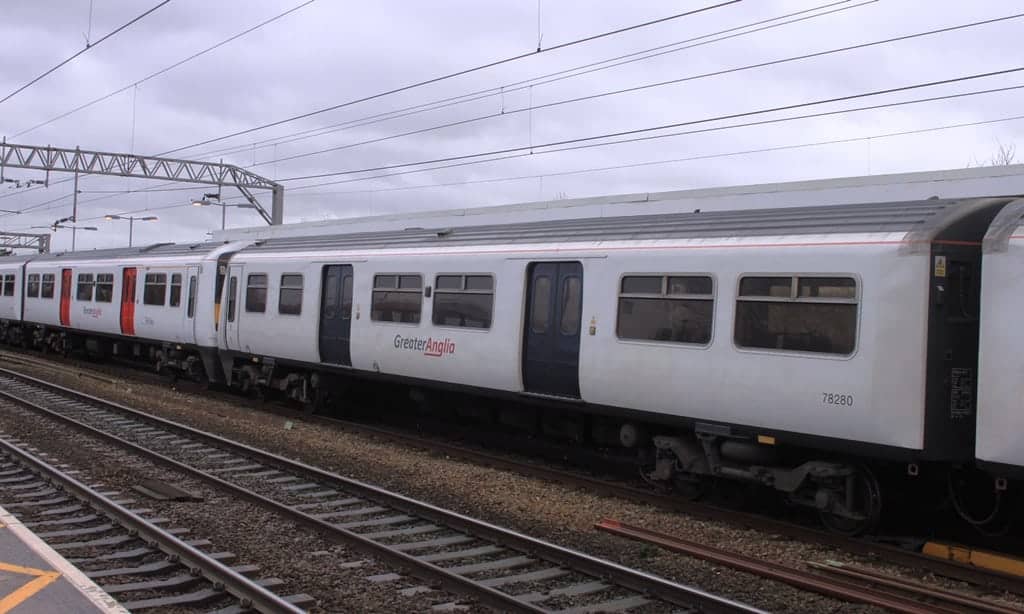 A worried passenger was shocked when she reported a suspicious abandoned bag on a train and was told by staff to pick it up herself.

Georgia Stone, 22, was on an 08.49am Greater Anglia service to London when she spotted a large unattended sports bag yesterday.

She said on Twitter: “08.49 Bishops Stortford to Liverpool Street someone has left a large sports bag on the train on a seat by itself.”

Greater Anglia replied: “Hi. If there is no-one around it you can hand it in to our station/train staff”.

Georgia was unsurprisingly unsatisfied with the operator’s response.

She replied to Greater Anglia saying: “Not being funny but in this day and age, I’m not touching it.”

Greater Anglia then asked Georgia for the carriage’s number and the bag’s location and confirmed it had been reported to staff.

Press officer for Greater Anglia, Lucy White, said: “We encourage people to hand lost property in as we receive so many reports of missing belongings every day.

“In the case of this bag which was lost property, we would need to know why it was suspicious before we can comment.”

A spokeswoman for Greater Anglia said all the company’s staff had “appropriate training” and highlighted the British Transport Police (BTP) online advice.

The BTP says: “If you see a vehicle, unattended package or bag which might be an immediate threat, move away and call 999 or contact the nearest member of staff.”

For suspicious behaviour it advises: “We would also like you to stop our officers and tell us if you see anything suspicious.

“We want you to look out for the unusual – activity or behaviour that strikes you as not quite right and out of place.

“You may feel it’s nothing but trust your instincts and report it; our intelligence specialists will be able to assess whether the information you have is important or not.”