"As Secretary of State for Employment he had Special Branch spy on Trade Unionists. No remorse, no regret, no apology." 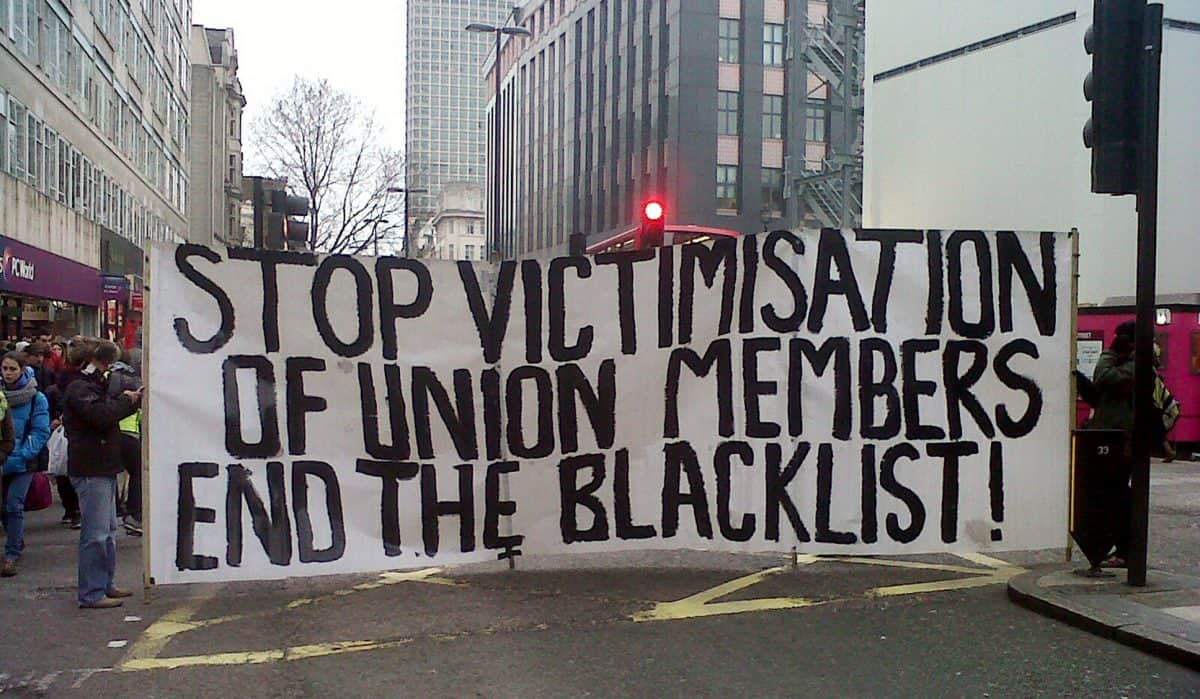 Tory peer Norman Tebbit admitted that he received regular briefs from special branch on the activities of trade unionists while he was a minister, even knowing where they went on holiday.

The Conservative peer, 89, made an unannounced and unexpected appearance on a Zoom call organised by Richard Burgon, a Labour MP to discuss the ongoing Undercover Policing Inquiry. The inquiry is looking into the actions of the police as they infiltrated Unions and what was implemented with the information gathered.

Tebbit, a senior figure in Margaret Thatcher’s government, said the information was so detailed that he knew where trade unionists had gone on their holidays.

Unite assistant general secretary Howard Beckett told the Morning Star: “In the first instance the Mitting’s Inquiry into undercover policing has a clear duty to investigate exactly what information was passed to the government, about whom and for how long.

“Former ministers including Norman Tebbit need to account for their actions and explain why they approved of spying on entirely lawful organisations.”

He also Tweeted: “Unnoticed- Norman Tebbit admitted to a Parliamentary meeting this week that as Secretary of State for Employment he had Special Branch spy on Trade Unionists. No remorse, no regret, no apology.”

Unnoticed- Norman Tebbit admitted to a Parliamentary meeting this week that as Secretary of State for Employment he had Special Branch spy on Trade Unionists.

No remorse, no regret, no apology.