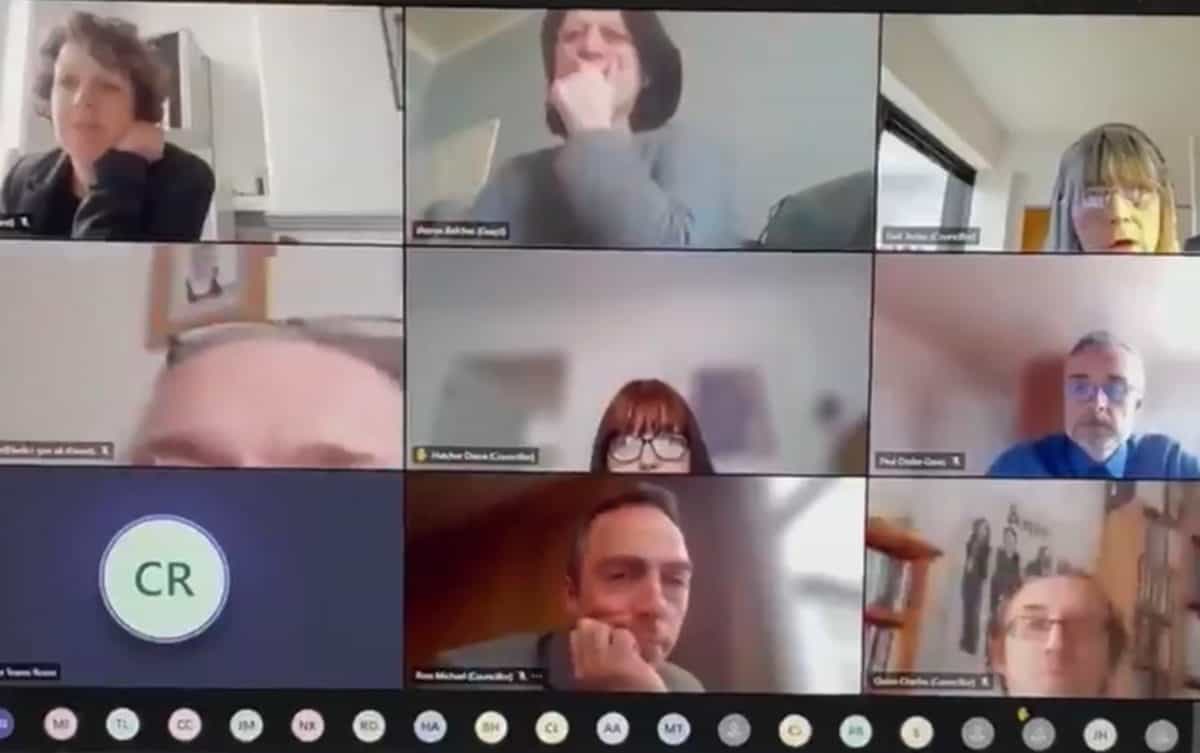 With the jury still out on whether Jackie Weaver has the authority in Handforth, a fresh council meeting descended into chaos as members bickered over issues such as litter enforcement and council tax.

Members on Hull’s Full Council saw tensions boil over in a tense video call, with shouts of ‘what a bag of hot air’ and ‘how dare you?’ heard.