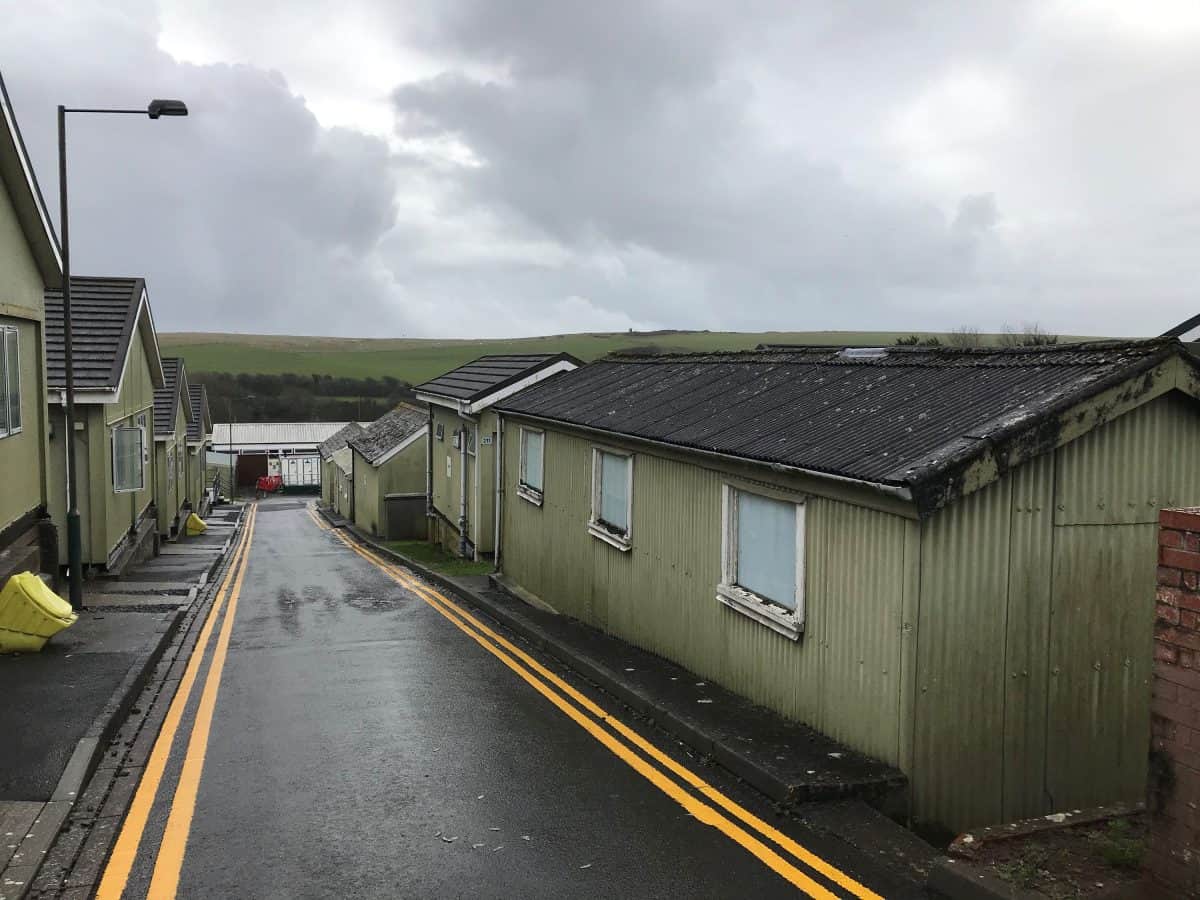 An asylum seeker who fled gang violence and kidnap in his home country said being housed in military barracks in the UK was like “a really bad dream”.

Eduardo spent more than a month living at Penally camp in Wales, one of two Ministry of Defence sites the Home Office has used to house asylum seekers.

And while Penally is now set to close, it is understood that the controversial use of Napier Barracks in Kent is set to continue.

Later on Friday, people across the country are to come together for a virtual day of action calling for fair treatment of people seeking asylum.

The event is being organised by various charities and organisations, and will feature speeches from several MPs.

Speaking exclusively to the PA news agency, Eduardo, from El Salvador, spoke of how he was forced to flee his home country after being kidnapped by gangsters.

When he arrived in the UK, he was held in a detention centre before being taken to a hotel, where he stayed for several months.

One day, he was notified that he was being moved to an unknown location and told to get on a bus with 22 others.

He told PA: “It was raining, the wind was blowing a lot, it was a really, really scary situation.

“I was afraid because nobody was explaining what was happening with us.”

He arrived at Penally camp in Wales at around 4am.

“It was the worst experience of my life… when we arrived there it was awful, it was really, really scary.”

Following today’s reports of the inhumane + utterly unworkable proposals on ‘inadmissable’ asylum claims after rule changes in December, we’ve repeatedly called on Government to publish the legal advice detailing how on earth could this be compliant with the Refugee Convention? pic.twitter.com/pSp4TZLcnd