The debate around strikes was fierce and lead Tory MP Guy Opperman being thoroughly destroyed over his comments about nurses. 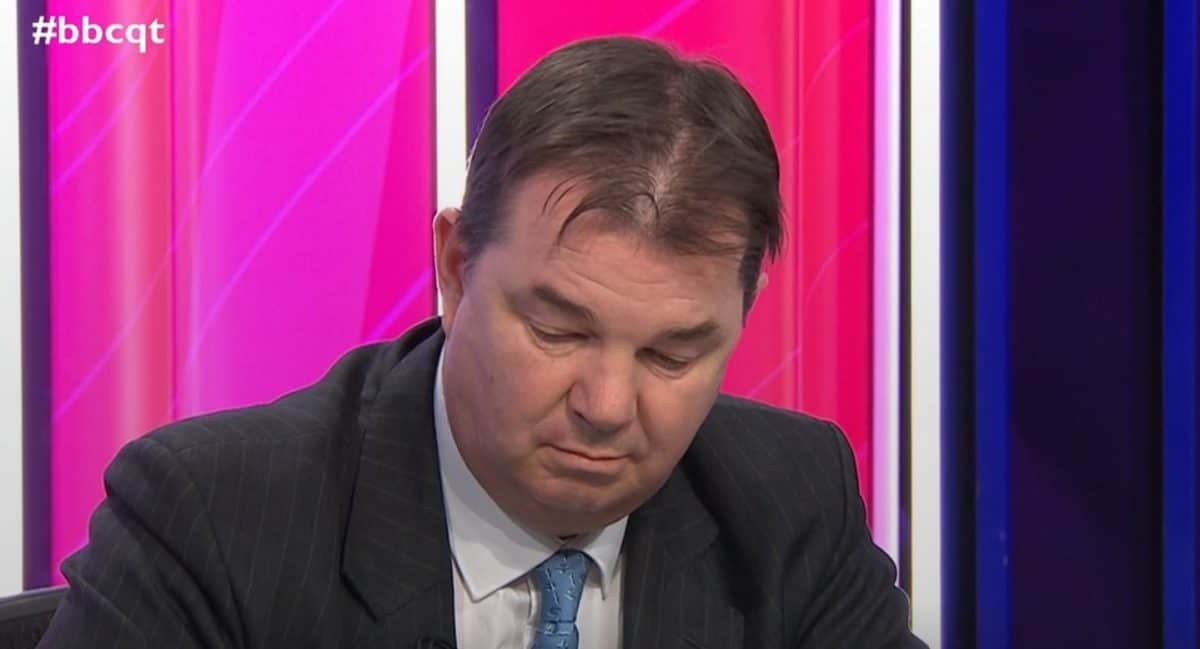 While firms have been striving to make ‘savings’ or ‘modernise working procedures’ to cope with ‘increased costs’, workers have witnessed rising prices eroding their earnings as inflation has risen continuously throughout the year.

The outcome is conflicts around compensation, layoffs, pensions, and terms and conditions.

Even before Jeremy Hunt’s Autumn Statement on November 17, which made households all over the world feel even worse off, a new “winter of discontent” had already begun.

And with the cost of living issue certain to deepen, the disagreements will inevitably grow fiercer.

During BBC Question Time, the debate around strikes was fierce and lead to the Conservative MP for Hexham and Minister of State at the Department for Work and Pensions Guy Opperman being thoroughly destroyed.