Mick Lynch 'spitting straight facts' as he attacks the government for their actions in negations to end strike action. 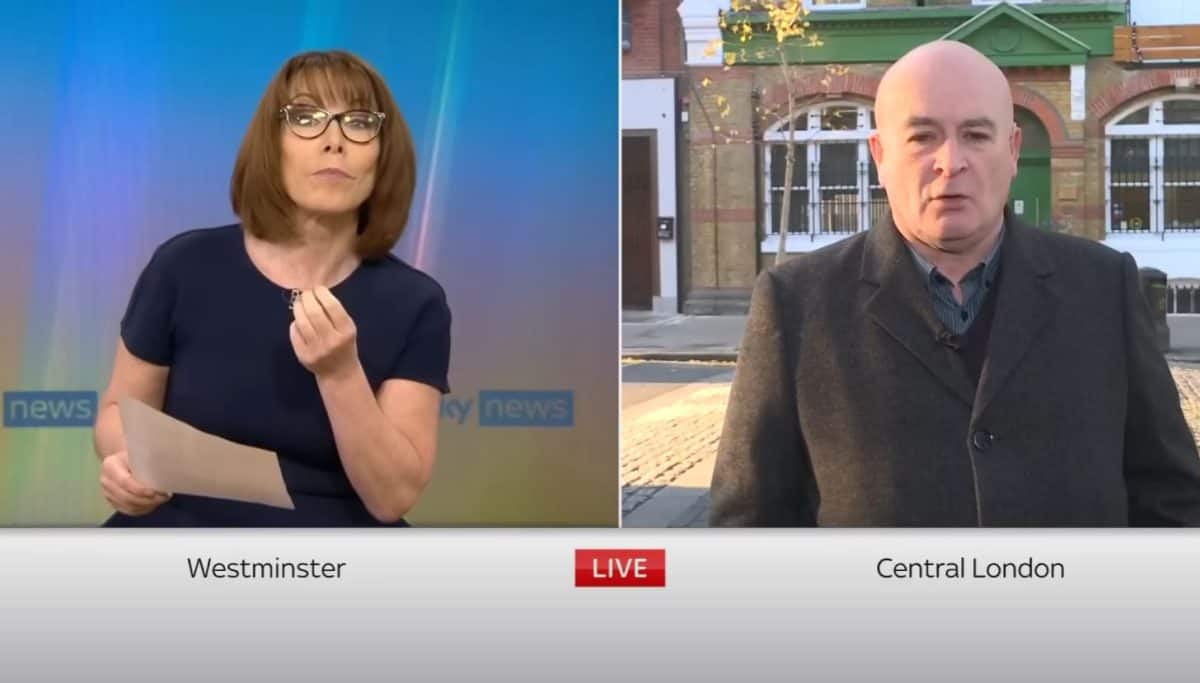 Mick Lynch has accused the government of deliberately scuppering talks aimed at averting a series of rail strikes this month and next.

The RMT General Secretary told Kay Burley that ministers have “no interest” in ending the industrial action and have “torpedoed” talks.

Railway companies, according to Mr. Lynch, have been circulating an offer, but he asserted that the government has decided to prevent them from presenting it to his members.

He added that Transport Secretary Mark Harper is “not facilitating” an end to the dispute and the “Treasury and the hand of Grant Shapps” are stopping a solution being found.

Mr Lynch said “somebody” in government “decided on Sunday night, just at the point of the conclusion of the next stage of these negotiations, that they had to put driver-only operation back on the table and into the documents. They know we can never accept that as a principle.”

Mark Harper was asked about this during an appearance in front of the Transport Select Committee on Wednesday and did not explicitly deny that this is what happened.