The attempt to top internet searches to read the Labour manifesto was instantly condemned. It comes after the Tory party was given a slap on the wrist by Twitter for changing its profile to look like a fact checking service during the leadership debate on ITV. 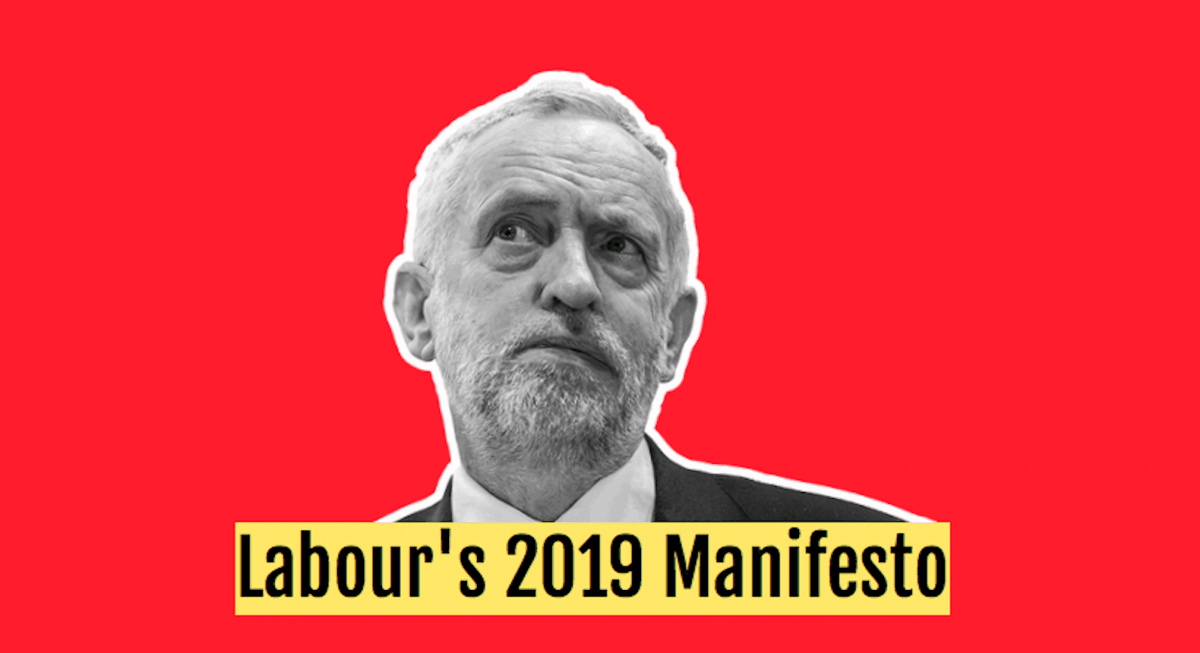 The Tory Party have been accused of dirty tricks and disinformation online not for the first time in the election campaign.

Perhaps threatened by the launch of the Labour Party manifesto, the Conservative Party appeared to run Google adverts that diverted people to a fake website, labourmanifesto.co.uk, full of Conservative PR messages. The site contains many of the claims that Boris Johnson has been spinning throughout the campaign about Brexit and taxation. – This despite the Labour manifesto making clear that 95% of people will pay no more tax under their plans.

The website makes two claims which have been baseless assertions made by the Tory Party before a Labour Party manifesto was even announced:

“Hardworking taxpayers would have to pay an extra £2,400 each year in tax on average to cover Jeremy Corbyn’s reckless spending.

“Corbyn’s Labour has committed to an additional spending splurge of £1.2 trillion over the next five years if they get elected.”

As well as the discredited assertions there is an attack on Labour’s Brexit policy.

The actual Labour manifesto can be found at: Labour.org.uk.

The attempt to top internet searches to read the Labour manifesto was instantly condemned. It comes after the Tory party was given a slap on the wrist by Twitter for changing its profile to look like a fact checking service during the leadership debate on ITV.

Earlier in the campaign, Tory adverts were removed by Facebook for using fake BBC headlines to misrepresent news stories and promote the Conservative Party as funding education. The party was also criticised for using taxpayers’ money to run Facebook ads targeting swing constituencies with promises of cash injections from government.

The police are investigating whether the Tory Party engaged in criminal acts by bribing Brexit Party candidates to withdraw from the election.

One actual promise in the real Labour Party manifesto that Tories may not like is a promise to hold an inquiry into fake news to restore public trust.