There has been some sobering news for the majority of people who are struggling to get on the housing ladder or simply want to live in decent accommodation. New figures show that only just over 32,000 “affordable homes” were built in the year leading up to March 2016, a worrying 24-year low. In the previous […] 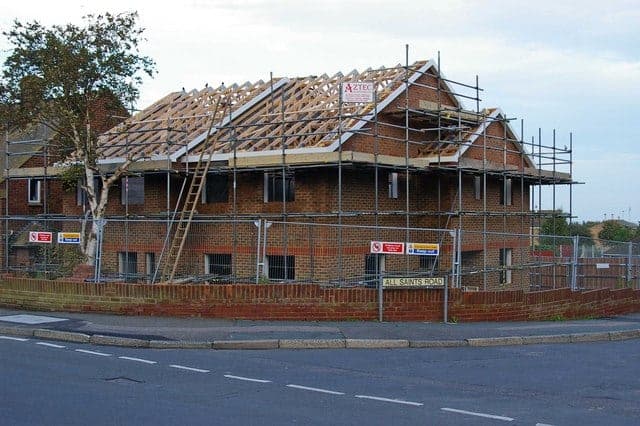 There has been some sobering news for the majority of people who are struggling to get on the housing ladder or simply want to live in decent accommodation.

New figures show that only just over 32,000 “affordable homes” were built in the year leading up to March 2016, a worrying 24-year low. In the previous year 66,600 cheaper homes were constructed, double the following year.

The figures were supplied by the DCLG (Department for Communities and Local Government) and the finer detail is even more worrying. Of the 32,000 figure, only 20 per cent, a mere 6,550, are available for social rent, which many see as the only truly affordable properties, that those on low incomes could afford to live in.

Alongside these poor figures the proportion of households who actually own their property is at a 30-year-low. The prospect of Brexit has cooled house prices in the capital, but they are still totally out of reach in most areas. Buying a property in Zones 1-2 is a fantasy for many people on low and middle incomes. The housing crisis is getting worse not better under the Conservative government and it is unclear what impact Brexit will have on the housing market. However, house builders stock prices plummeted after news of the EU referendum vote.

John Healey, the shadow secretary of state for housing, laid into the Government and it’s shockingly poor rate of affordable house building, he said: “These figures … show we are now building the lowest number of social rented homes since records began and the number of affordable homes to buy has fallen by two-thirds since 2010.

“This all-time low results from Conservative ministers who have washed their hands of any responsibility to build the homes families on ordinary incomes need. We’ve seen six wasted years with the Tories in charge of housing. They have no long-term plan for housing and they’re doing too little to fix the housing crisis for millions of people, who are just managing to cover their housing costs.”

A DCLG spokesman said: “Building more homes is an absolute priority for this government, which is why we have doubled the housing budget to £8bn and we now have the largest affordable housing programme in 40 years.”