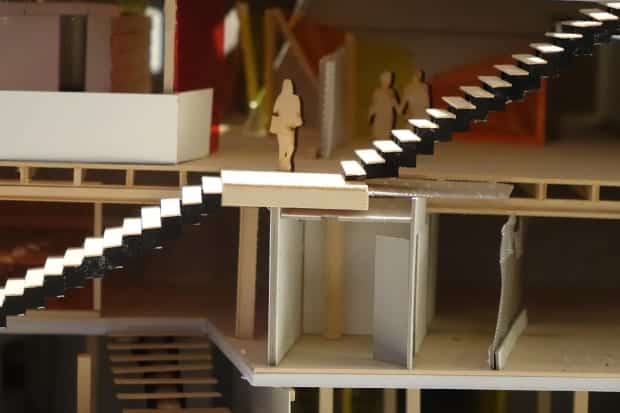 The depressing figures follow on from news in the manufacturing sector, reeling from poor global conditions and the looming EU referendum.

Tuesday’s manufacturing index showed it had slipped to its worst month in almost three years in February.

The housebuilding data comes from Markit/CIPS construction purchasing managers’ index growth in the building sector which sank to a 10 month low in February.

Developers are less willing to commit to projects due to the uncertain economic issues on the horizon. This has led to construction chiefs hiring less bricklayers.

Now housebuilding growth slumped to its lowest level since June 2013.

“The housing sector, which once led the way with a robust performance, offered a poor show.

“The next few months will be critical to understanding whether this dampened optimism was justified and whether there are still more serious issues to be unearthed.”

Howard Archer, chief UK and European economist at IHS Global Insight, said: “This is more worrying news for the UK economy. “The Government will be particularly disappointed to see housebuilding slow given that it is looking to address the UK’s acute housing shortage.”