Prof John Pitcher wanted to carry on working as an English tutor and official fellow, but was told he would have to retire at 67 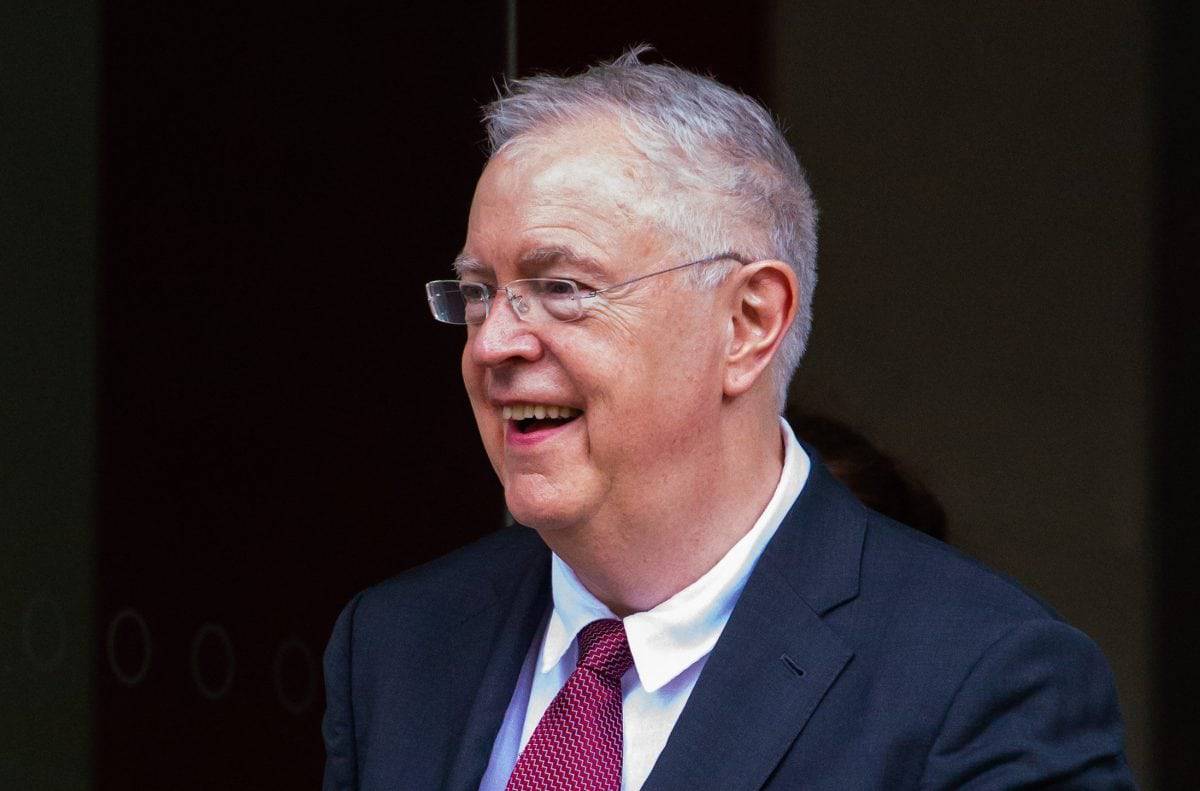 A top Oxford University professor who specialises in Shakespeare was forced to retire by college bosses in favour of diversity, an employment tribunal heard.

Prof John Pitcher wanted to carry on working as an English tutor and official fellow, but was told he would have to retire at 67 to help promote the university’s “diversity”.

A specialist in Shakespeare, Elizabethan and Jacobean literature and poetry, ‘renaissance men of letters’, and early modern science and literature, he had worked at the prestigious St John’s The Baptist College in the University of Oxford for more than 36 years.

But Prof Pitcher, now 69, claims he was “forcibly retired” on that date after the university and college applied a Employment Justified Retirement Age (EJRA) policy.

EJRAs were introduced after the default retirement age was scraped by the government in 2010.

The college said the retirement was to “safeguard the high standards” of the the university as well as “inter-generational fairness” and to “refresh the workforce”.

“Succession planning” and “diversity” were also used to justify the move, an employment tribunal heard.

The head of division at the university wrote to Professor Pritcher in 2014 with a notice of intended retirement date, and that it could be extended under EJRA.

A university panel met on January 26, 2016, and he was written to two month later stating his employment would not be extended to September 2020.

He appealed against that decision in March 2016, but that was rejected and a formal grievance was lodged.

A colleague at the university, Professor Denis Galligan, successfully challenged the EJRA principle at the appeal court, in which the university panel was heavily criticised.

Now Prof Pritcher is suing the college and university for unfair dismissal on the grounds of age discrimination.

He said in court documents submitted to Watford Employment Tribunal that the university knew its actions were discriminatory, but carried on because it was “legally justified”.

Prof Pitcher said: “I believe that decision was discriminatory because of age and was not justified and was also unfair.

“I believe that as a result of the change of the law, compulsory retirement was removed as a potentially fair reason for dismissal.

“Furthermore, compulsory retirement is less favourable treatment because of age and is unlawful direct discrimination.

“I believe the application of the EJRAs of both organisations was unjustified direct age discrimination against me and that my dismissal was unfair.

“Both the university and college admit that the policy of forced retirement through the EJRAs is direct age discrimination but they argue that the policy is legally justified. I simply do not agree with their analysis and believe it is flawed.

“I believe all the university wished to do was maintain the status quo in respect of retirement dates from 2011.

“The university embarked on a process to attempt to make that date justified.

“The EJRA for both the college and university which applied to me applied a retirement age of 67 years that retained the status quo from the mid-1980s.

“This age is far too low and I can see that I would be able to carry on working, as would many of my colleagues, well into my mid-70s.

“I felt it was unfair that I had to try and ‘convince’ the university and college panels that my continued employment was appropriate.

“To be forced to reapply for my job by trying to satisfy an unreasonably high threshold test that I am virtually indispensable to the university when I had decades of impeccable service is degrading and humiliating.”

During a part of the academic year from 2011 to 2012, Prof Pitcher was off sick after suffering a subdural haematoma and was unable to continue his research into 17th Century English poet and historian Samuel Daniel. 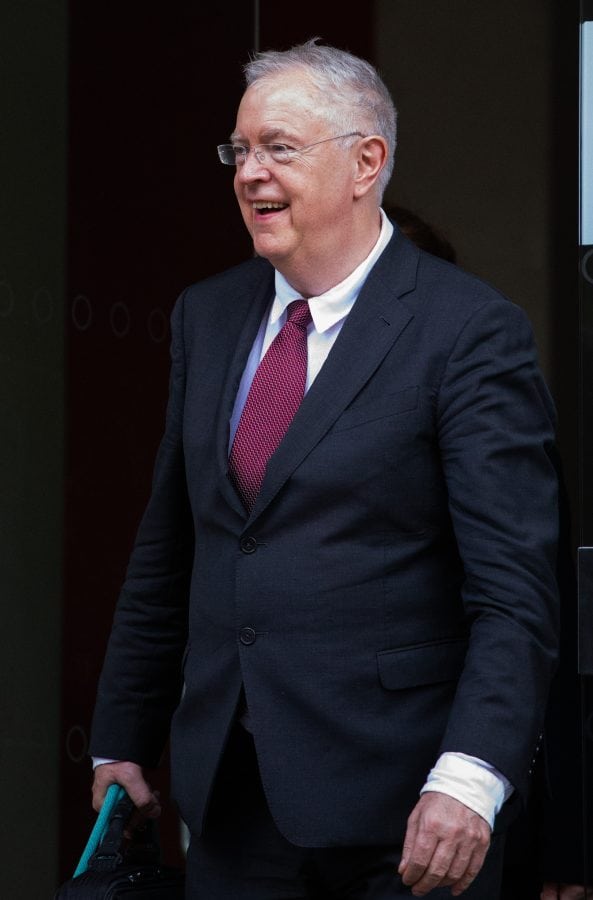 He claims the university appointed another tutor to take over his teaching duties on a five year contract before he was dismissed.

In 2014 he was awarded university distinction title and was given the right to be called a Professor.

Although he was the first Professor to have applied through the EJRA, two other professors have successfully appealed against the process since.

No other Russell Group university, except Cambridge, has retained a retirement age, the claimant’s witness statement said.

Prof Pitcher added: “None of these other institutions have reduced their standards by not forcibly retiring staff.

“There is no evidence to support the need to ‘refresh’ the academic workforce in terms of turnover.

“The university is effectively seeking to justify discrimination on the grounds of age in order to promote equality and diversity of other protected characteristics.

“This cannot be a valid social policy aim unless it can be demonstrated that the implementation of the EJRA will have a substantial impact in improving diversity.

“I did not wish to retire, as I did not see the relevance of my age to my ability to carry out the duties of my post in research or teaching for the duties of the Founder’s Fellow.”

Prof Pitcher claims he was let go despite raising more than £1 million in donations for the college.

Since the decision to enforce the initial retirement date, Prof Pitcher said he was removed from the university website and does not feature in online directory, and was offered unpaid Emerius status.

But Professor Maggie Snowling, President of the college and who chaired the panel that made the decision to retire Prof Pitcher, said the move had helped diversity.

In a witness statement, she said: “I believe the decision not to accept the application John made was the right one.

“A decision not to allow John to work beyond his EJRA is not to question any of the work that he has done.

“The EJRA helped both the college and university take steps towards a more diverse academic body and will continue to do so.

“It is a proportionate means of ensuring increasing diversity and inter-generational fairness.”

Prof Pitcher, who lives in Oxford, is claiming more than £102,000 in loss of earnings from both his college and university salary over around 18 months.

The college argued he still receives support such as paying below market rent at college accommodation, college lunches and dinners as well as access to the library and a research allowance.