The plants were spotted by police on a beach in Suffolk 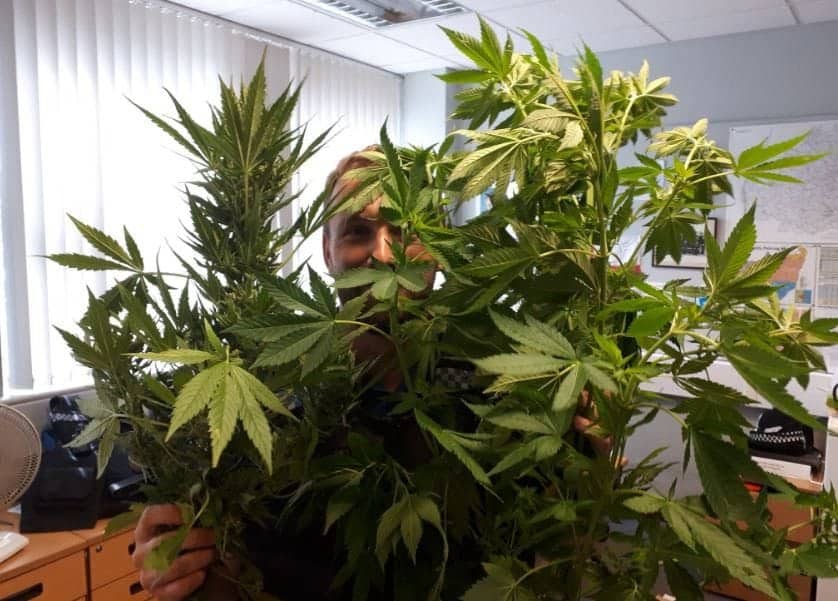 Cannabis plants have been discovered growing on a British BEACH after police came across a “strong smell”.

The plants are believed to have been placed on the beach by someone and police are keen to speak to the owner of them. 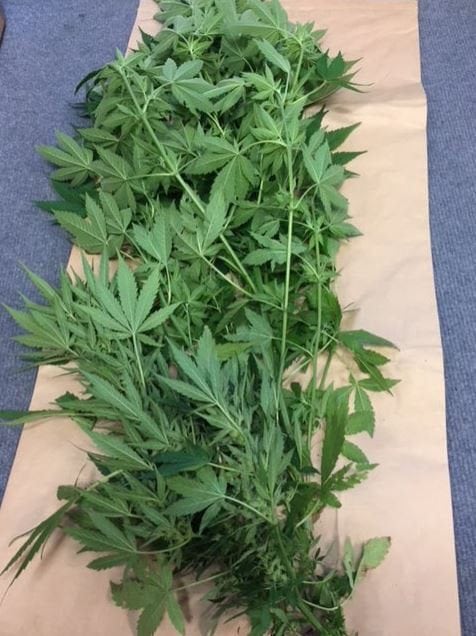 Police community support officer (PCSO) Ben Hedley-Lewis found the plants and immediately took them out of the ground and seized them.

Suffolk police Tweeted (17 August): “Found today near to Southwold beach by local PCSO Ben Hedley-Lewis, some rather interesting plants with a strong smell and dubious origin.” 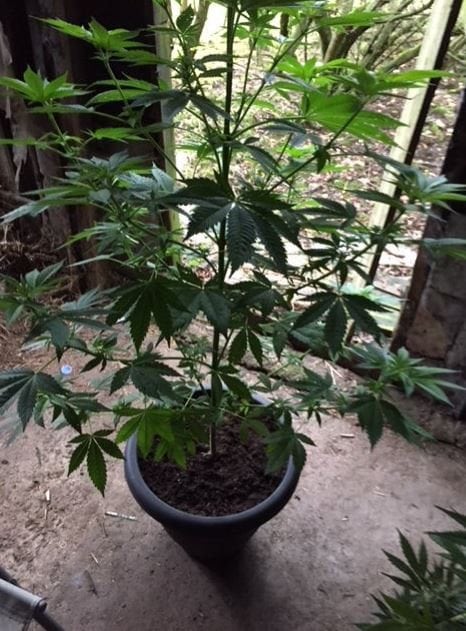 It is not known how they got there and who placed them, but Halesworth Police have appealed for the planter to come forward.

“If the ‘gardener’ who planted them would like to claim them, we’d be happy to see you!”

It may be one of the country’s greatest beauty spots – but some plants spotted by an eagle-eyed on a popular beach were not quite as natural as they first seemed.

Halesworth Police Tweeted on Friday, August 17 to say that PCSO Ben Hedley-Lewis had come across some “rather interesting plants” while at Southwold beach.

Watch: Gove says PM has nothing to apologise for following ‘appalling’ Savile comments