Yusaf Mohammed, 66, was locked up for nine years and four months at Nottingham Crown Court yesterday (17/8) after pleading guilty to manslaughter by diminished responsibility 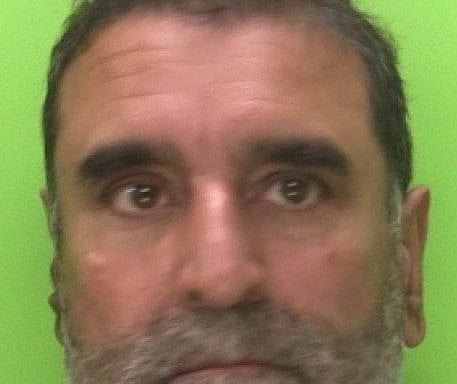 A husband who calmly called the police to tell them he had just killed his partner with a rolling pin has been jailed for manslaughter.

Yusaf Mohammed, 66, was locked up for nine years and four months at Nottingham Crown Court yesterday (17/8) after pleading guilty to manslaughter by diminished responsibility.

He explained he’d used a rolling pin and a large knife to kill her, leaving both weapons inside the property. 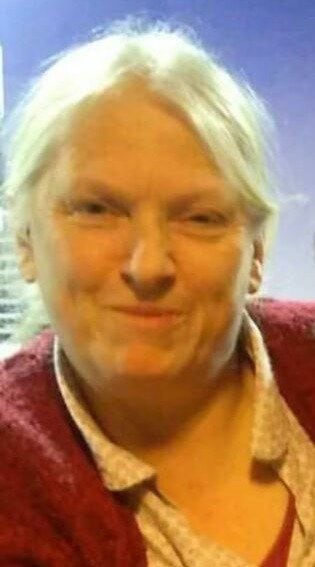 Officers found Karen lying face down on the settee in the living room. They performed CPR but she was pronounced dead at the scene.

The court heard that the couple had been together for 30 years and had fostered a number of children.

When he was interviewed by police Mohammed said after Karen had returned home that day she saw he was distressed and had gone to comfort him, touching his arm.

Mohammed lashed out at her with the rolling pin and she fell to the ground. He then continued his attack on her until she was dead.

During his second interview he accepted he must have stabbed her but claimed he couldn’t remember doing so.

Speaking after Mohammed was sentenced, Detective Inspector Justine Wilson, of Nottinghamshire Police, said: “Mohammed’s actions on that tragic day resulted in the senseless and unnecessary death of a defenceless woman.

“Our thoughts are with her family and friends who have had to deal with this terrible loss and I would like to praise them all for their patience and understanding throughout the investigation and court process.”

Following the sentencing Karen’s family issued a following statement which said: “It is a complete and utter tragedy that Karen died in such a way at the hands of someone she loved and who loved her.

“It has been utterly bewildering and we as family can make no sense of it.

“Karen and ‘Joe’ made a formidable partnership in life for 34 years. There are many young people who had a fresh start with them and who were given a chance to change their lives. Most importantly they were loved and cared for.

“All who came into contact with Karen – whether at work, in the community, in the family or as a foster carer – knew her faithful commitment to them and to improving their lives.

“Karen had the ability to challenge, inspire and support with much love. The ripples of her passing have spread far and wide. Her loss to us as a family is immeasurable.

“We are of the view that diminished responsibility does not mean no responsibility. We looked to the court to reflect the need for ‘Joe’ to face the past and, with the appropriate treatment and supervision, be able to face the future – his safe release in time to his family and society.

“There is little justice that can come from such a tragic situation. There is nothing good coming from this for any of us. Karen has lost her life, we have lost someone we love and who loved us back. Life has become hard. 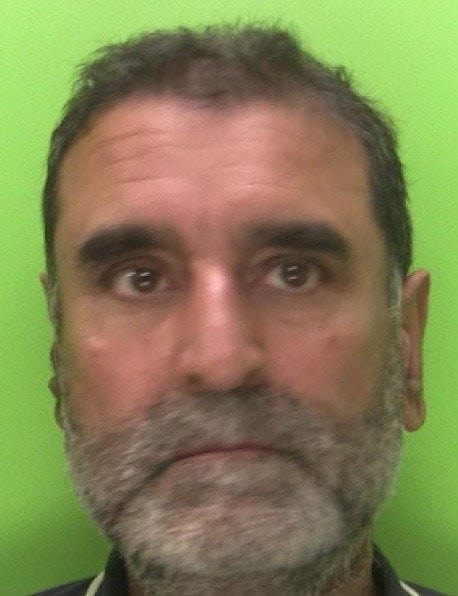 “We would like to say on public record how grateful we are for the work of those who were called to her that day.

“The first responding police officers faced with a dreadful scene. They tried to save Karen. The paramedics of the air ambulance service did all they could.

“We’re also grateful for the work of the officers who dealt with Karen’s body, those who have supported us, relatives and friends, and the court and the legal people.

“All those who have to act as if their jobs are normal, which they are not. They have to continue with their lives despite seeing and doing what they have to do. Thank you.”