The founder of the English Defence League - now a self-styled journalist - was listed on the insolvency register this month under his original name, Stephen Christopher Lennon. 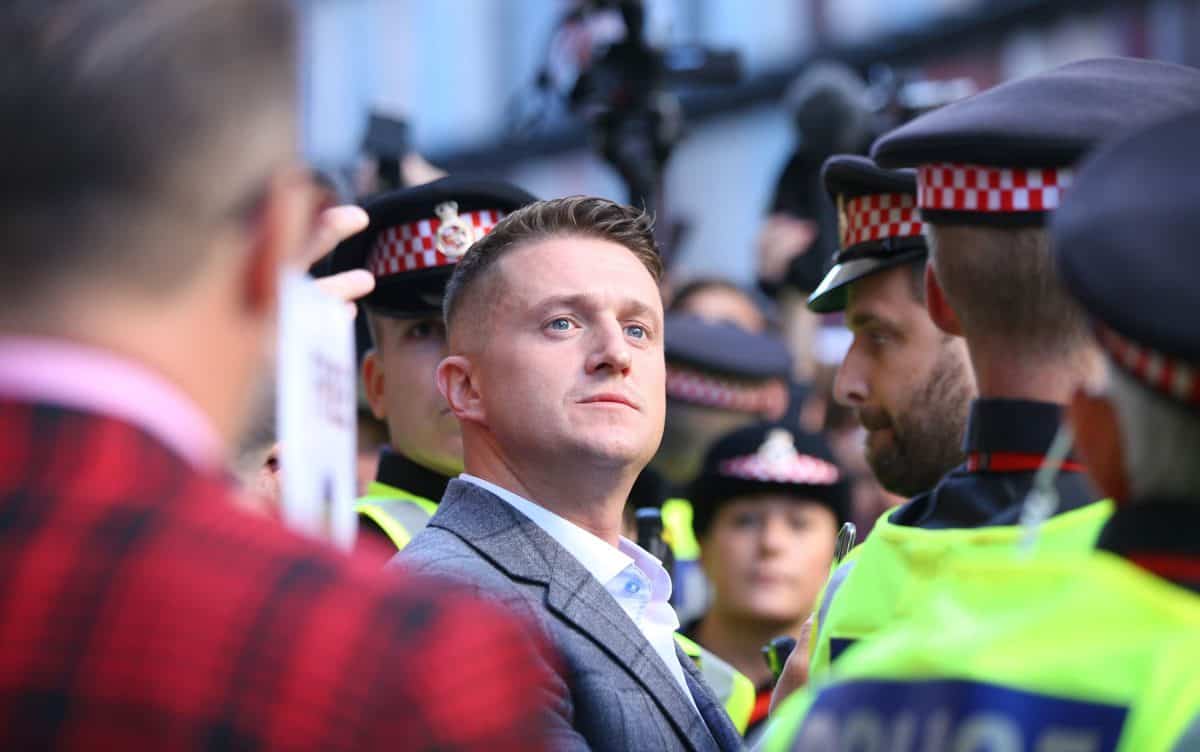 Tommy Robinson has been accused of misusing supporters’ money, receiving hundreds of thousands of pounds in funding and donations despite declaring himself bankrupt.

The founder of the English Defence League – now a self-styled journalist – was listed on the insolvency register this month under his original name, Stephen Christopher Lennon.

But financial documents seen by The Independent hint at the huge scale of funding given to Robinson since he announced he would be “going independent” in 2018.

Former employees have also raised questions about where the money went – but Robinson vehemently denies using any funds.

Around £10,000 was donated for a protest called ‘day for freedom’ that Robinson headlined in May 2018. But Caolan Robertson, a former far-right activist who worked with Robinson, claims money he requested to buy equipment and cover costs “never materialised”.

The video producer – who has since renounced the far right – said he witnessed the transfer of large sums of money from a crowdfunding page into Robinson’s business account.

Robertson said he asked what the money was being used for after noticing the withdrawal of £33,000 in donations, he told The Independent.

Robinson reportedly replied that he had “mates I’ve got to pay back for “seshes”, Robertson said. “We realised that he was withdrawing huge amounts of [donations] in cash from a business bank account, and just giving it to his friends who were selling him coke and who he owed for nights out,” he added.

“That wasn’t what we signed up for when we told our supporters that we needed it for kit, expenses, transport, security and staff costs.”

Another employee echoed those concerns, saying they were not properly compensated while working for Robinson. A third person said payments they were due were delayed for several months.

Robertson said that Robinson would brag of being “f***ing loaded” and making “mad money” when drunk, making lavish purchases including a new car and designer clothes.

Robinson has denied using cocaine and said he removed donated funds from a crowdfunding account to put them into a business account, “to run the business operations”.

“These operations have included costs of travel, accommodation, film and editing crew and social media activity,” he added. “We have also made donations to the families of child victims of grooming, for example at Christmas.”

He also claimed funds have been spent on security, “after I have been attacked or my family threatened”.