"It's like Sunak's team planned a "yes he is very rich and no he doesn't think the rules apply to him" week", one person commented on Twitter. 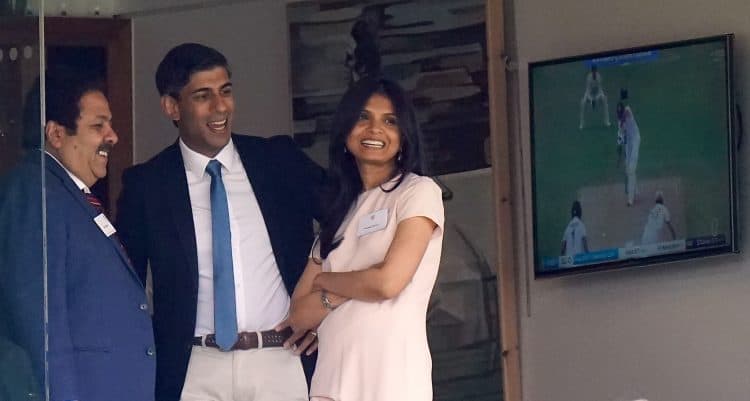 According to Independent reports, Akshata Murty held non-dom status and could have saved millions by not paying UK tax on foreign income.

The Daily Mirror, The Independent and the i all lead on the reports.

Meanwhile, Boris Johnson’s statement that he has “absolutely no problem” with the rise in national insurance tax is front of Metro.

Reaction on social media has also been pretty fierce.