Crops left unharvested, healthy pigs culled and increased costs which will ultimately have to be swallowed by the consumer. Not going well, is it? 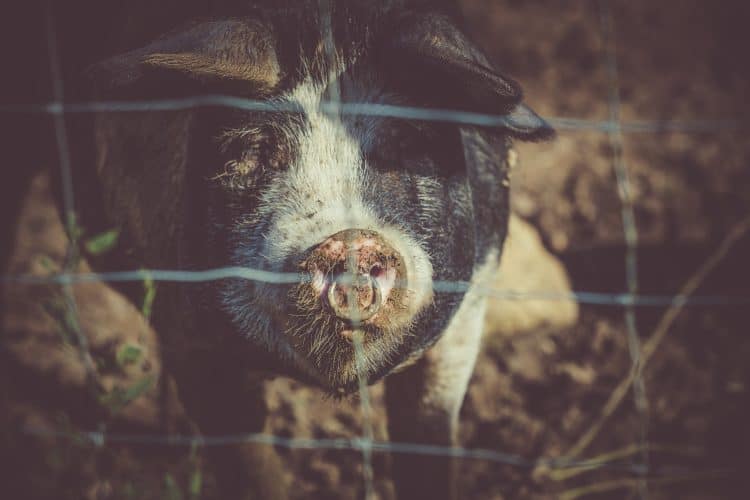 The cross-party Environment Select Committee has warned of “acute labour shortages” in agriculture that are causing healthy pigs to be culled, crops to go unharvested and massive disruption to the food supply.

A new report published by the group finds half a million vacancies have been caused by Brexit and “accentuated by the pandemic”.

They warn that the shortages have “badly affected businesses across the food and farming sector that, if not resolved swiftly, threaten to shrink the
sector permanently.”

Some 27,000 pigs are thought to have been culled due to the lack of butchers, although the real figure is likely to be far higher.

“The NPA said culling was ‘an incredible waste of healthy pigs and good pork” and “incredibly damaging for our supply chains’ and ‘financially ruinous’ for farmers,” the report notes.

Quoting one pig farmer, they add: “We farm pigs to feed people and the prospect of having to kill healthy pigs on farm is totally disgusting…This whole process makes me feel physically sick. The whole situation is a disgrace”.

Government moves to increase visas for butchers also have fallen short of what is required, with the environment secretary singled out for failing to provide compensation to pig farmers.

The select committee makes it clear that labour shortages have increased wages, but even that hasn’t always been successful.

One strawberry producer, Sharrington Strawberries, increased wages by 50 per cent but still only filled two-thirds of vacancies.

These costs, of course, will inevitably be passed on to consumers in the middle of a worsening cost-of-living crisis.

Related: It’s not over yet: Channel 4 privatisation plans could face Tory revolt