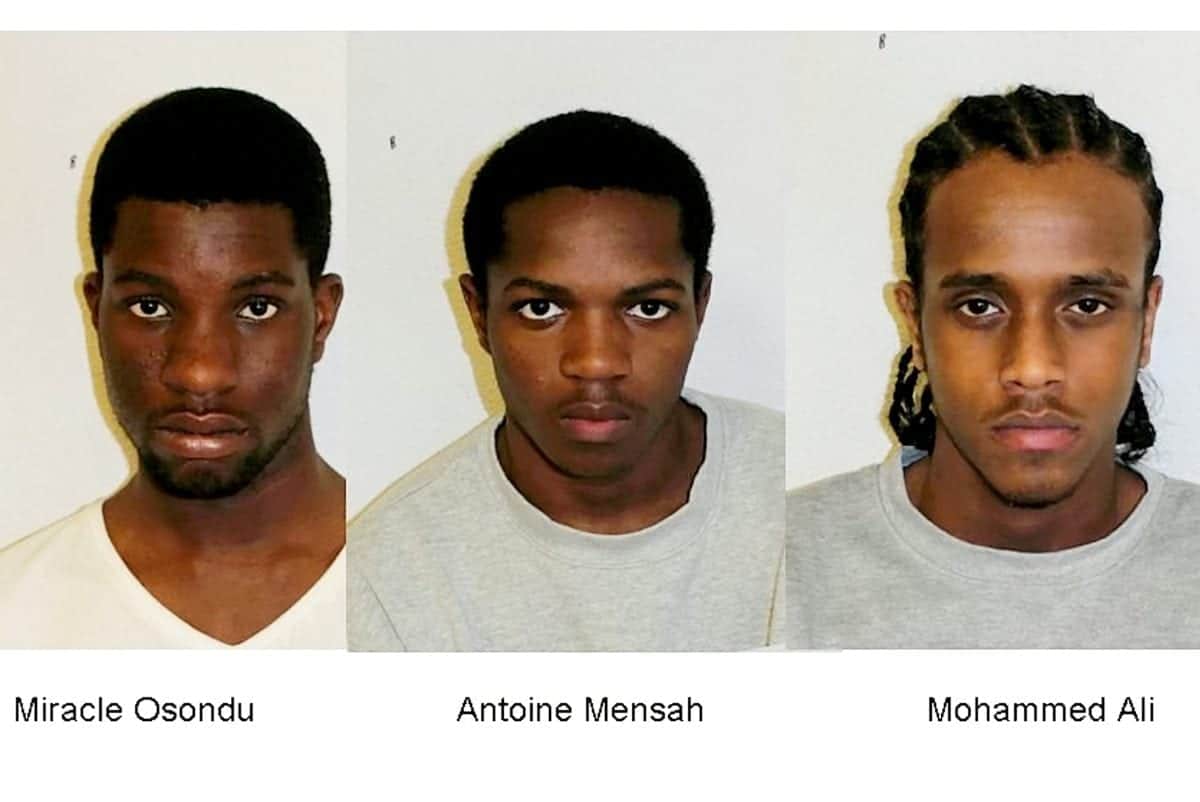 Three violent muggers sprayed acid and alkali into the faces of people selling or buying phones on Gumtree leaving them scarred and with damaged sight. 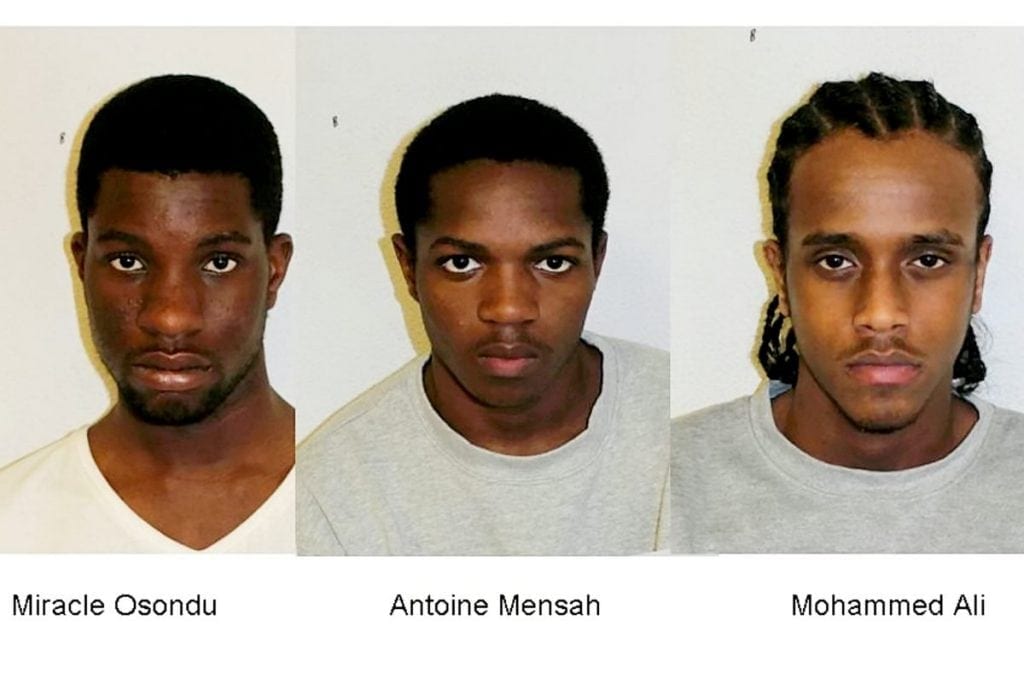 The thugs carried out 19 knife robberies in north and east London over 19 days first robbing minicab drivers at knifepoint.

Then with escalating violence they used the strong chemicals to rob people they had arranged to meet from the Gumtree website.

They first struck on 26 April, where the three took a taxi to a street in Enfield before robbing the driver after threatening to stab him.

They then began physically holding drivers at knifepoint before they moved onto people using the online market site. 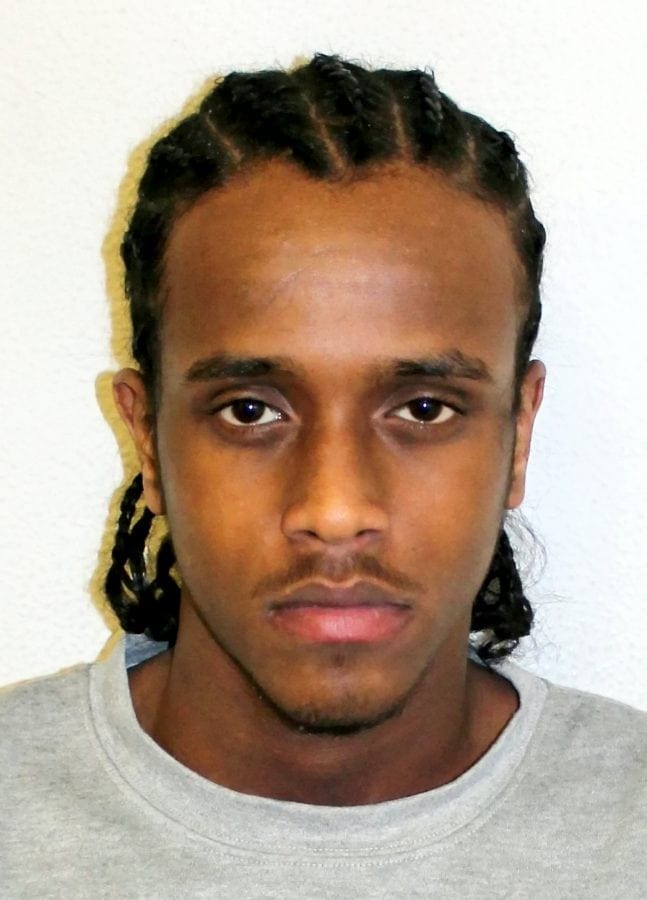 In one incident on May 11, they arranged to meet a man aged 40 pretending they wanted to buy a phone from him in Barnet.

But Mensah and Osondu sprayed ammonia in the his face, forced him to the ground and stole his phone before leaving him with serious eye injuries of irritation, burning and permanent impact on his vision.

A day later they arranged to meet another man, 49, on the pretence they would sell him a phone in Barking.

They sprayed acid in his face before stealing cash and the contents of his wallet.

But not content the trio returned and sprayed more acid at him leaving him with permanent scarring, the lose of the majority of the vision in one eye and as a result his job.

But on May 14 undercover police tracked the trio as they took a taxi from Enfield to Ilford to commit another robbery and were pulled over and arrested at gunpoint by armed police. 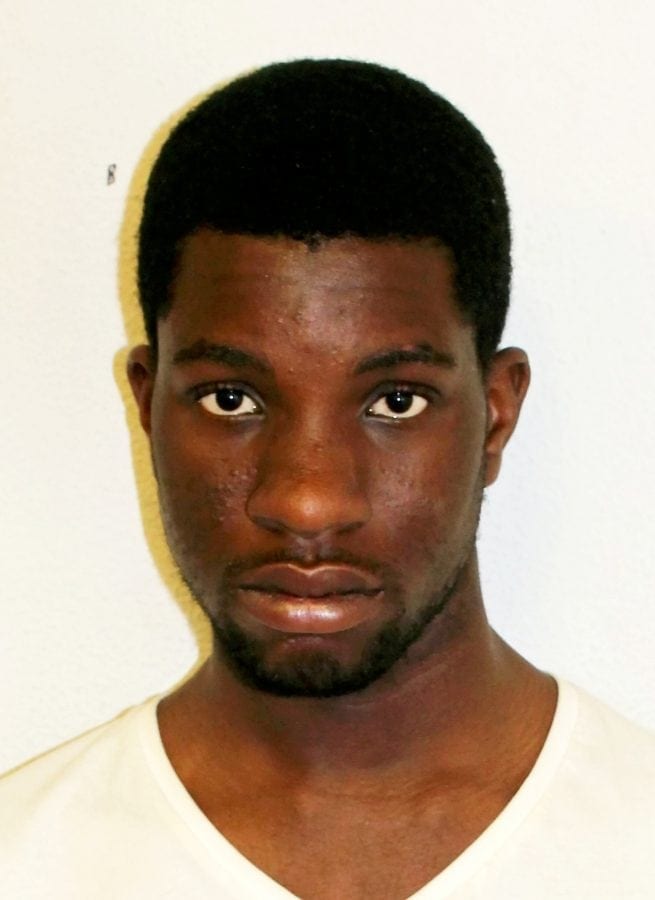 Mensah, Osondu and Ali had a bottle of PH1 acid, a 22cm long knife, nearly £2,000 in cash, balaclavas and multiple phones.

They were arrested but gave no comment interviews before being charged.

One Gumtree victim said in a victim personal statement: “The initial injuries were that my skin was burnt all over, even in my mouth and on my tongue.

“The whole thing was just so excessive.

“Even after I gave them what was in my pockets, they kept pouring acid over me, just because they could.

“When I looked in the mirror and saw my injuries for the first time, I felt like I had become a zombie in just two hours.

“They could have taken my money or physical possessions if they had just threatened me, I wouldn’t have fought back because they’re just possessions.

“Even when they threw acid over me, I still didn’t fight back and just tried to shield my face from them.

“It was horrid trying to wash my face and feeling the acid all over me and it was so hard to clean it off and so painful.

“My right eye went entirely white, which was horrible to see.

“Friends came to visit me and I didn’t want them to see me because I knew it would upset them.

“I used to be an outgoing, bubbly person. I enjoyed running, cycling and other activities, and anything that relied on my eyesight has been robbed from me.

“My mood from day to day hinges almost entirely on my vision and my medical condition.

“I feel happier when it improves, but that rarely lasts, and when it hasn’t improved or is worse, I feel worse too.

“Even things that don’t rely on my eyesight I have been less willing to do.

“I used to never be at home and would always be out socialising, but now I’m always at home, I feel tired and sleep a lot.

“I used to be a really trusting person, but since what happened I have lost so much confidence in other people.”

DC James Rush, investigating officer from Enfield Major Crime Unit, said: “These males appeared to feel no guilt over their actions, using strong acids, alkalis, and knives, to rob and maim their victims without a second thought for the impact the injuries they inflicted would have.

“Over the course of their offending, they carried out 19 robberies, leaving victims with life-changing injuries.

“They also conspired to rob many more.

“They are dangerous individuals and these lengthy prison sentences are the only way to ensure the public are kept safe.

“Their behaviour is truly shocking. I commend the bravery of all the victims and witnesses who provided the evidence to help secure these convictions.

“I would also commend the efforts and teamwork of the many officers across multiple units whose work contributed to this excellent result.” 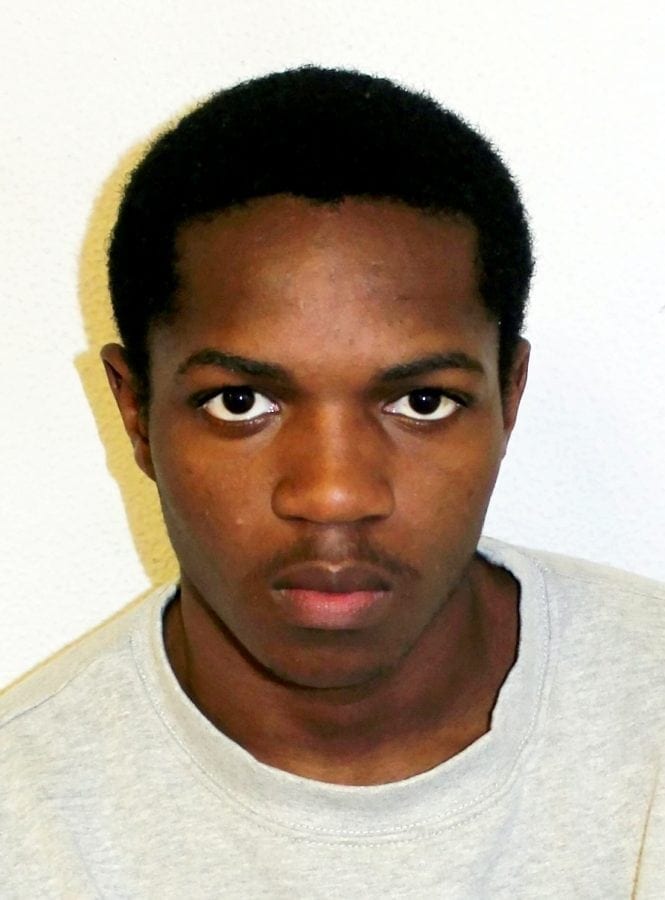 Mensah, from Wood Green, north London was sentenced to 13 years in prison, extended to 17 after pleading guilty to a conspiracy to rob comprising 19 counts of robbery as well as a planned robbery, possession of an offensive weapon and possession of a bladed article.

Mensah also pleaded guilty to six counts of assault in an unrelated case. Mensah will serve a minimum of 8 years and 8 months in prison.

Osondu, from Silvertown, east London, was sentenced to 11 years, extended to 15, after pleading guilty to a conspiracy to rob comprising 19 counts of robbery as well as a planned robbery, possession of an offensive weapon and possession of a bladed article.

He will serve a minimum of seven years and four months in prison..

Ali, from Ilford, East London, was sentenced to eight years, extended to 12 years after pleading guilty to a conspiracy to rob comprising 19 counts of robbery as well as a planned robbery, possession of an offensive weapon and possession of a bladed article.

He will serve a minimum of five years and four months in prison.