One in eight households say their bills are unaffordable, the Consumer Council for Water found. 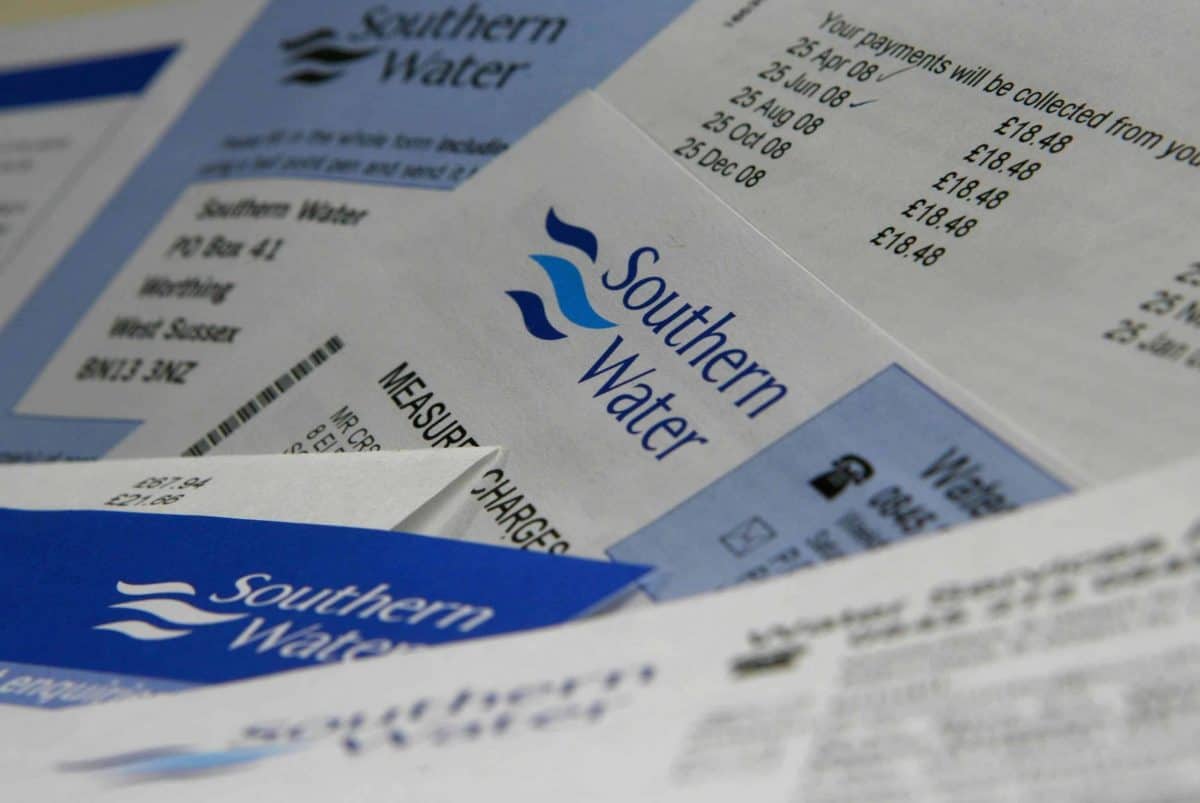 Three million households in England and Wales struggle to afford their water bills despite an increase in assistance, according to a report.

One in eight households say their bills are unaffordable despite a 28% increase on last year in the number of customers receiving reductions through assistance schemes, the Consumer Council for Water (CCWater) said.

The figures suggest existing schemes have the potential to help less than half of those struggling to pay, the consumer group said.

There are also substantial regional variations in the number of customers receiving assistance and the levels of support on offer, with average bill reductions ranging from as much as £271 to as little as £19, the report said.

The overall percentage of households on priority services registers for additional support remains very low and “a long way short” of reaching Ofwat’s 7% target by 2025, the report also found.

CCWater’s senior policy manager Andy White said: “Many customers still suffer in silence and sacrifice other essentials like food and heating in order to pay their water bill.

“No one should ever have to make that choice.

“Companies have the power to help many more struggling households by matching the generosity already being shown by other customers who are subsidising social tariffs.”

A Water UK spokesman said: “Ensuring water bills are affordable, especially for the most vulnerable, is a priority for water companies.

“Bills have remained pretty much the same since 1994 in real terms, and by 2025 there will have been a decade of real terms reductions in bills, which currently average around £1 a day.

“Almost 700,000 vulnerable customers are currently receiving help to pay their bills from their supplier, up 28%, but we have plans to go even further, with companies planning to help 1.4 million customers by 2025.

“In addition, through our public interest commitment, water companies will make bills affordable for all households with water and sewerage bills which are more than 5% of their disposable income by 2030, as well as developing a strategy to end water poverty.”