The social networks says the lawsuit is the first of its kind. 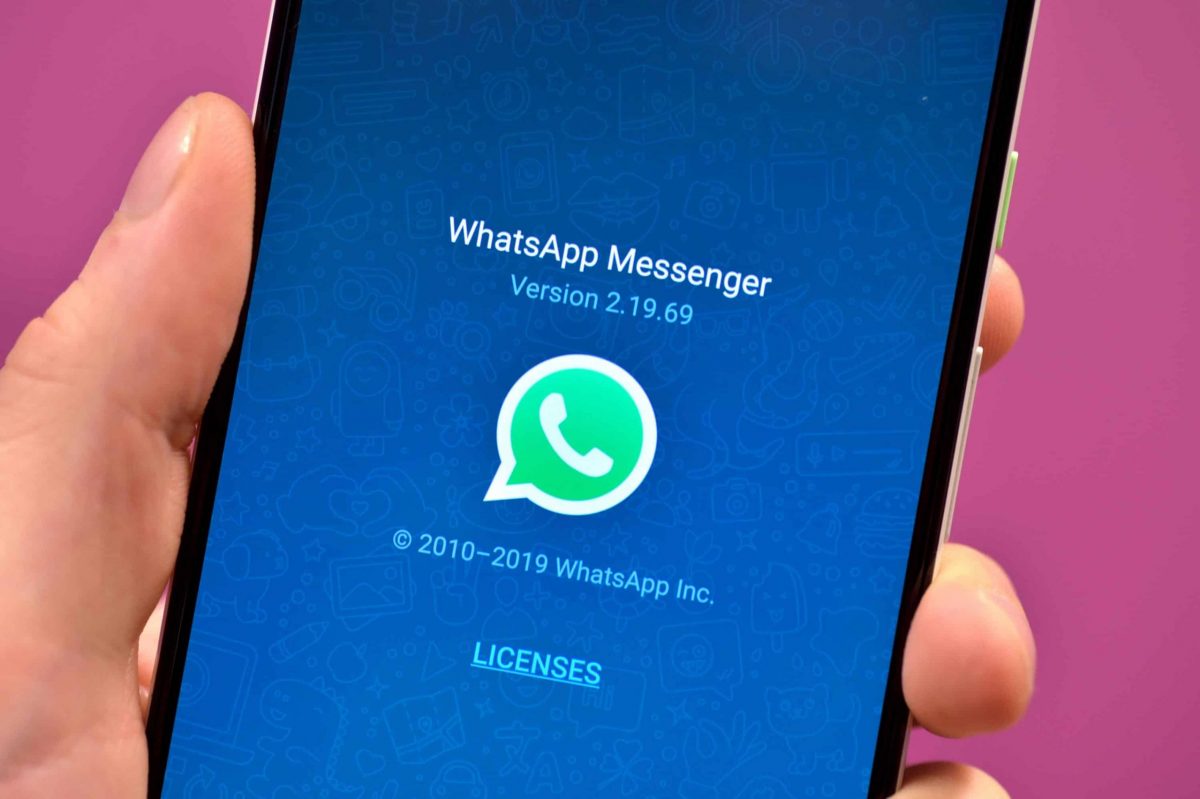 The lawsuit filed in San Francisco is the first legal action of its kind, according to Facebook, involving a nearly totally unregulated realm.

Facebook said NSO Group violated laws including the US Computer Fraud and Abuse Act with an exploit that took advantage of a flaw in the popular communications application allowing a smartphone to be penetrated through missed calls alone.

“It targeted at least 100 human-rights defenders, journalists and other members of civil society across the world,” the head of WhatsApp, Will Cathart, wrote in an op-ed published by The Washington Post.

He said that since discovering the malware operation in May, Facebook learned the attackers were using servers and internet-hosting services previously associated with NSO Group.

NSO Group, which has been widely condemned for selling surveillance tools to repressive governments, issued a statement in which it did not directly deny hacking WhatsApp but which said it disputed the allegations and vowed to “vigorously fight them”.

“The sole purpose of NSO is to provide technology to licensed government intelligence and law enforcement agencies to help them fight terrorism and serious crime,” the company said.

“Our technology is not designed or licensed for use against human rights activists and journalists. It has helped to save thousands of lives over recent years.”

Facebook demands in the suit that NSO Group be denied access to Facebook’s services and systems and seeks unspecified damages.

Mr Cathart said leaders of tech firms “should join UN (free speech) Special Rapporteur David Kaye’s call for an immediate moratorium on the sale, transfer and use of dangerous spyware”.

“This is huge. I am really glad to see a tech company put their massive litigation team on the field on behalf of users,” tweeted Alex Stamos, a Stanford University researcher and former Facebook chief security officer.

WhatsApp is the world’s most popular communications software, with about 1.5 billion users in 180 countries.

The lawsuit alleges that malicious code from NSO was sent from April 29 through May 10 over WhatsApp servers.

The aim was to infect some 1,400 devices whose users included lawyers, journalists, human rights activists, political dissidents, diplomats and other government officials.

It said the targeted phone numbers were in countries including Bahrain, United Arab Emirates and Mexico.

NSO’s spyware has repeatedly been found deployed to target such people. Most notably, the spyware was implicated in the gruesome killing of Saudi journalist Jamal Khashoggi, who was dismembered in the Saudi consulate in Istanbul last year and whose body has never been found.