The move follows similar votes in Chicago and California. 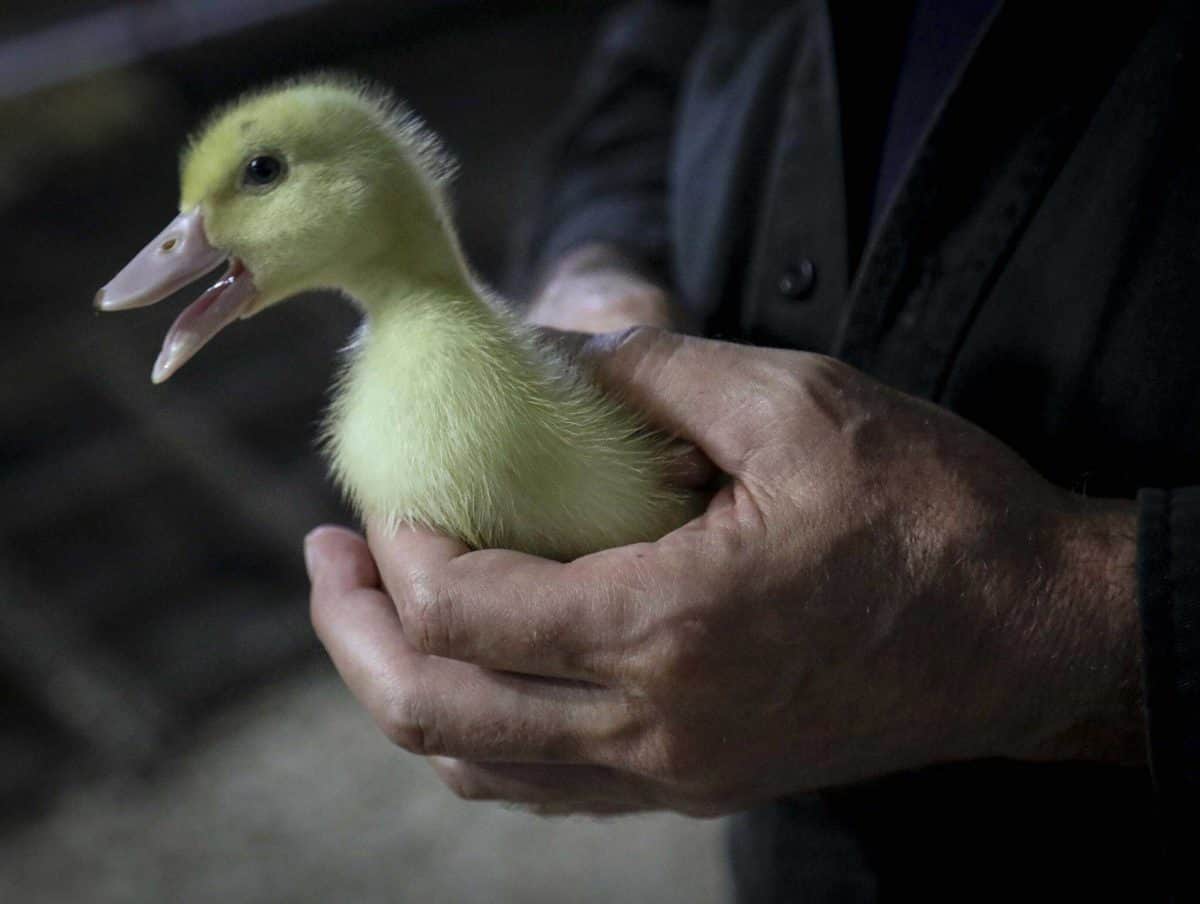 Foie gras is set to be taken off the menu in New York City.

City council members on Wednesday are expected to pass a bill that bans the sale of fattened liver of a duck at restaurants, grocery stores or shops.

A majority of council members have signed on to the bill, which also has the support of animal welfare advocates and other critics who say producing it involved force-feeding a bird by sticking a tube down its throat.

But businesses say it could mean trouble for farms outside the city that are premier US producers of the French delicacy.

The bill would impose a 1,000 dollar (£775) fine and up to one year behind bars on any restaurateur or grocery store owner who sells foie gras.

New York City would not be the first place in the United States to ban the food, California took a similar measure in 2012 while Chicago banned foie gras in 2006 but the ordinance was repealed two years later.

Other animal-friendly bills are also expected to be approved at Wednesday’s meeting, including a bill prohibiting carriage horses from working in temperatures above 90 degrees Fahrenheit (32C) and a ban on the sale, capture or possession of pigeons.