The six-month trial will see 70 UK companies - including a local chippy - work a four-day week. 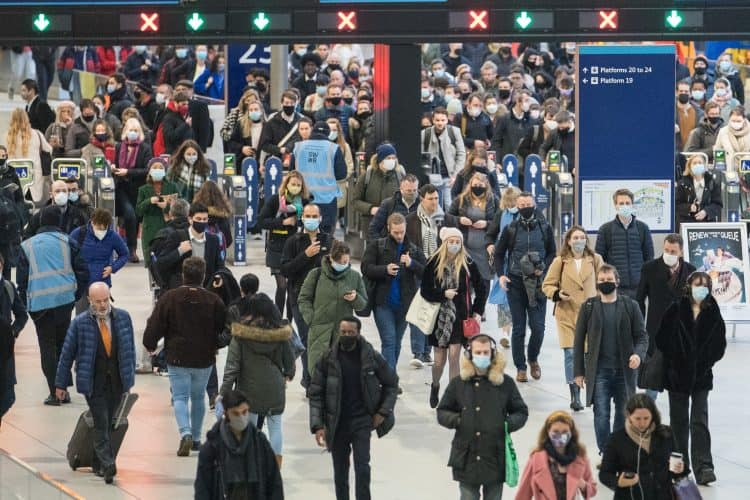 Thousands of workers at 70 UK companies – from small chip shops to huge financial firms – have started a four-day working week with no loss of pay, in the world’s biggest trial of the new working pattern.

The pilot will run for six months and is being organised by 4 Day Week Global in partnership with the thinktank Autonomy, the 4 Day Week Campaign, and researchers at Cambridge University, Oxford University and Boston College.

Among the participants are Platten’s Fish and Chips in Wells-next-the-Sea on the north Norfolk coast, as well as Sheffield software firm Rivelin Robotics and London-based inheritance tax specialists Stellar Asset Management.

“As we emerge from the pandemic, more and more companies are recognising that the new frontier for competition is quality of life, and that reduced-hour, output-focused working is the vehicle to give them a competitive edge,” he told The Guardian.

Researchers will work with each participating firm to measure the impact on productivity in the business and the wellbeing of its workers – as well as any impact on the environment and gender equality.

Similar government-backed four-day trials are due to begin later this year in Spain and Scotland.

Juliet Schor, a professor of sociology at Boston College and lead researcher, described it as a “historic trial”. She said: “We’ll be analysing how employees respond to having an extra day off, in terms of stress and burnout, job and life satisfaction, health, sleep, energy use, travel and many other aspects of life.

“The four-day week is generally considered to be a triple-dividend policy – helping employees, companies, and the climate. Our research efforts will be digging into all of this.”

Wyatt Watts, 25, team leader at Platten’s Fish and Chips, said: “When I first heard we were going to be working less hours with the same pay, I thought to myself, ‘What’s the catch?’ Usually I’m so exhausted from work I don’t have the energy, so hopefully having that extra time to rest will boost my energy levels.”

And he revealed the decision to join the pilot was already proving beneficial. “Morale has improved and we’re hoping that our productivity at work is going to be higher.”

Ed Siegel – chief executive of Charity Bank, another participant – said he was pleased his Kent-based operation was one of the first banks to embrace a four-day week. “We have long been a champion of flexible working, but the pandemic really moved the goalposts in this regard. For Charity Bank, the move to a four-day week seems a natural next step.

“The 20th-century concept of a five-day working week is no longer the best fit for 21st-century business. We firmly believe that a four-day week with no change to salary or benefits will create a happier workforce and will have an equally positive impact on business productivity, customer experience and our social mission.”