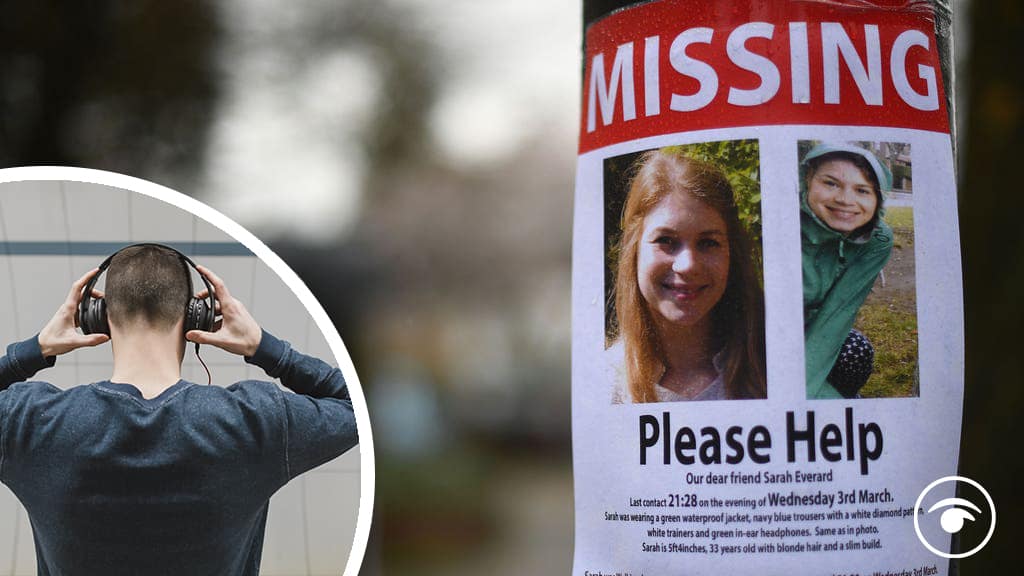 A Facebook post addressing the “not all men” argument has been making the rounds on social media.

Chris Binnie pointed the privileged position males enjoy when simply stepping out of the house for a walk, often having to make no considerations beyond what music to listen to.

It contrasts starkly to most women who have to weigh up a number of factors to ensure their safety before heading out, showcasing the universal nature of the tragic case of Sarah Everard which has brought the debate to light.

As Binnie states, “this doesn’t start with women getting attacked on the streets.

“It starts with wolf whistles and persistent unwanted attention, little crude remarks, sexist jokes, standing by when someone else is acting in a way that makes everyone uncomfortable, Piers Morgan talking about the length of his co-presenter’s skirt while ordering her to stand up on live TV, stuff like that.

“Challenge that stuff too – normalise women NOT being objectified. Let’s not wait until we’re being asked to stand alongside our female friends against the horrific threat of them being terrified of being attacked on the streets.

“It’s not okay to stand by and let female voices shout alone against these issues – “I don’t do that stuff so I’m not part of the problem” just doesn’t cut it. If 10 per cent of men are misogynist and 90 per cent of men don’t challenge it, this cycle won’t ever break.

“Tackle this stuff at source. Delegitimise sexism and misogyny. Call it out when you see it. Every time.”