Every single disabled person receiving Personal Independence Payments (PIP) is to have their claim reviewed, the Department for Work and Pensions has admitted in an embarrassing climbdown set to cost the tax payer an estimated £3.7billion. A total of 1.6 million claimants of the main disability benefit will have their benefits reviewed after a court […] 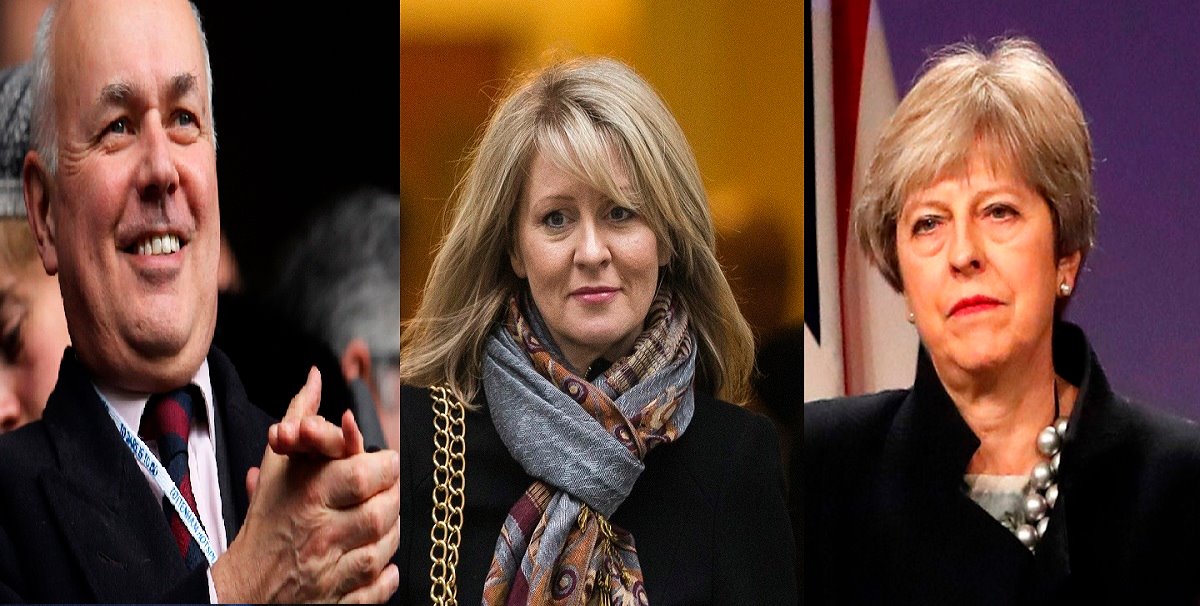 Every single disabled person receiving Personal Independence Payments (PIP) is to have their claim reviewed, the Department for Work and Pensions has admitted in an embarrassing climbdown set to cost the tax payer an estimated £3.7billion.

A total of 1.6 million claimants of the main disability benefit will have their benefits reviewed after a court verdict found that people with mental health conditions were being discriminated against unfairly.

The Government have confirmed that 220,000 people with mental health conditions will have their benefits topped back up to allow them to live an independent life again, though they announced that first they will have to reconsider every single PIP claim to work out who is eligible. No guarantees of how long that will take were given.

The PIP regime has been criticized by disability groups, legal experts, human rights organisations and even the United Nations for the suffering it has led to.

The work capability assessments outsourced to ATOS until 2014, Capita and now Maximus – at the cost to the taxpayer of over £1billion– have been much criticized too, ever since former Works and Pensions Secretary Iain Duncan Smith introduced them as part of the phase out Disability Living Allowance.

The Conservatives further cut the amount of PIP support for people with mental health conditions in 2017. – A move the High Court recently found discriminatory and punitive, limiting the independence of many. This has led to the embarrassing and costly u-turn for the Tories flagship policy for disabled people.

The new Work and Pensions Secretary Esther McVey had worked under her close colleague Iain Duncan Smith on introducing many of these policies before losing her Wirral West seat in 2015. She then became MP for the safe Tory seat of Tatton in last year’s election. Last week McVey admitted that the Government would not be appealing the High Court’s decision.

Mark Atkinson, chief executive at disability charity Scope, said: “While it’s crucial that the government urgently identifies and pays the vast numbers of disabled people who lost out on this vital support, this will not address the root of the problem.”

“The government was wrong to cut PIP benefits in the first place, wrong to bring in the PIP regulations last year and it was wrong to repeatedly ignore the views of the courts,” shadow work and pensions secretary Debbie Abrahams responded. “Just how much public money has been spent by her department on lawyers and legal advice seeking to defend the indefensible.”