A “brain pacemaker” has successfully slowed down Alzheimer’s in patients by increasing their focus and attention, a new study found. Symptoms improved in all three sufferers after the device – similar to a heart pacemaker – was fitted directly into their skulls. One of the participants can now cook a meal – a simple task […] 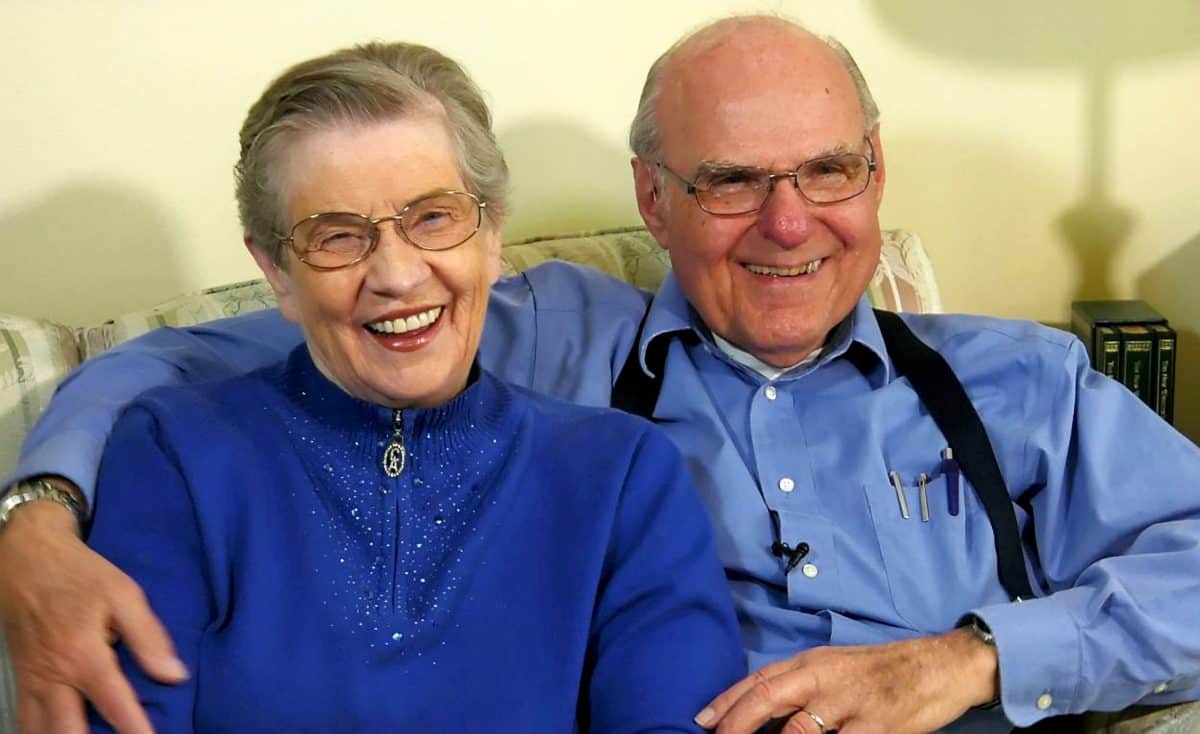 A “brain pacemaker” has successfully slowed down Alzheimer’s in patients by increasing their focus and attention, a new study found.

Symptoms improved in all three sufferers after the device – similar to a heart pacemaker – was fitted directly into their skulls.

One of the participants can now cook a meal – a simple task she was completely unable to do – as well as organise an outing and choose her clothes to wear.

LaVonne Moore, 85, of Delaware, Ohio, is even still playing her favourite hymns on the piano – three-and-a-half years later.

The delicate surgery involves drilling holes in the skull and implanting thin electrical wires into the frontal lobes of the brains.

it’s already been used to reverse cognitive decline in over 135,000 people with Parkinson’s disease.

It’s the first time it’s been attempted for dementia and offers a whole new approach to combating the devastating condition which is now Britain’s biggest killer.

Co-author Professor of Clinical Neurology and Psychiatry Dr Douglas Scharre at The Ohio State University, said: “We have many memory aides, tools and pharmaceutical treatments to help Alzheimer’s patients with memory.

“But we don’t have anything to help with improving their judgments, making good decisions or increasing their ability to selectively focus attention on the task at hand and avoid distractions.

“These skills are necessary in performing daily tasks such as making the bed, choosing what to eat and having meaningful socialising with friends and family.”

He said the pilot study shows promise in enabling Alzheimer’s patients to retain mental function for longer – improving their quality of life.

Most treatments focus on improving memory but his team aimed at slowing the decline of problem-solving and decision-making skills.

Researchers implanted the device in the hope of boosting their cognitive and behavioural skills.

Called deep brain stimulation (DBS), the device is similar to a cardiac pacemaker except the wires are implanted in the brain rather than the heart.

Electrodes send electrical impulses to specific parts of the organ.

Dr Scharre said: “The frontal lobes are responsible for our abilities to solve problems, organise and plan and utilise good judgments.

“By stimulating this region of the brain the Alzheimer’s subjects cognitive and daily functional abilities as a whole declined more slowly than Alzheimer’s patients in a matched comparison group not being treated with DBS.”

The study found the implant reduced the overall decline in performance typically seen in people with mild or early stage Alzheimer’s, Scharre said.

“Our findings suggest frontal network modulation to improve executive and behavioural deficits should be further studied in patients with Alzheimer’s disease.”

Each patient showed improvement including LaVonne Moore, 85, of Delaware, Ohio, who was not doing any meal preparation when she entered the study in 2013.

After two years of DBS she could prepare a simple meal on her own – assembling the ingredients and cooking them.

She was able to organise an outing including arranging transportation and destination, planning for the weather and bringing the required money.

She also regained independence to select her clothing attire, said the researchers whose findings are published in the Journal of Alzheimer’s Disease.

Her husband Tom, 89, said her Alzheimer’s has progressed – but more slowly than he expected.

He said: “LaVonne has had Alzheimer’s disease longer than anybody I know – and that sounds negative.

“But it’s really a positive thing because it shows we’re doing something right.” He said she didn’t hesitate to volunteer.

He said she he told him: “I will do anything to help others not go through what I’m going through.”

The researchers now plan to explore non-surgical methods to stimulate the frontal lobe – which would be a less invasive option to slow down symptoms.

Alzheimer’s disease is the most common form of degenerative dementia, affecting an estimated 500,000 Britons and more than five million Americans.

These figures are expected to triple to two million and 16 million respectively by 2050.

The disease – which has no cure and is not easily managed – becomes progressively disabling with loss of memory, cognition and worsening behavioural function in addition to a gradual loss of independence, said Prof Scharre.

DBS is a surgical procedure that has become an established NHS treatment for Parkinson’s sufferers whose condition does not respond to drugs.