Theresa May was today asked about a 10-year-old orphan facing deportation. Glasgow North East MP Paul Sweeney called on the Prime Minster to guarantee asylum for a 10-year-old boy orphaned in Scotland. When he was a three-year-old toddler Giorgi Kakava and his widowed mum Sophie fled Georgia seven years ago amid threats from gangland figures […] 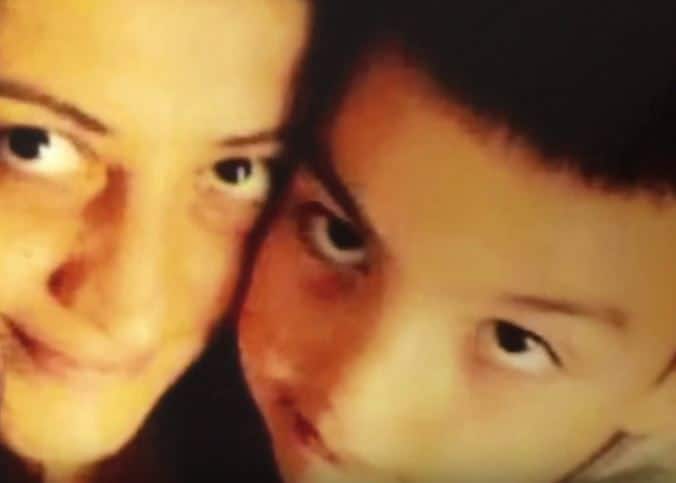 Theresa May was today asked about a 10-year-old orphan facing deportation.

When he was a three-year-old toddler Giorgi Kakava and his widowed mum Sophie fled Georgia seven years ago amid threats from gangland figures in their native country.

Sophie died in February before their asylum application could be processed, leaving her son orphaned.

The young Celtic fan, who only speaks English, is being cared for by his grandmother but both fear deportation if their new application for asylum is unsuccessful.

“He has lived in Glasgow since he was three years old. His only language is English and he speaks it with the same accent as I do.

“Yet he now faces being deported to Georgia, his late mother’s country of birth, becoming another statistic that suffers at the hands of this Prime Minister’s hostile environment policy.”

The Scottish Labour MP added: “will the Prime Minister promise today that he will not, under any circumstances, be torn from his school friends in Glasgow and sent to a country that is entirely foreign to him?”

Theresa May is currently under pressure for the hostile environment for immigrants she created and not knowing how many Windrush Brits were wrongly deported to Commonwealth countries.

The Prime Minister replied: “the honourable gentleman raises a very specific individual case. It is right that it be looked at properly, and that is what I will ask the Home Office to do.” 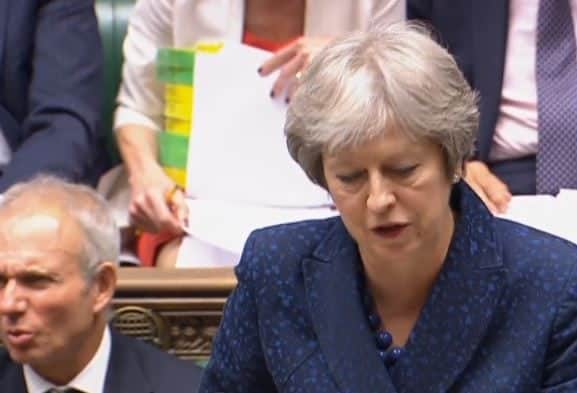 The minister of Springburn Parish Church in Glasgow, Reverend Brian Casey, has led a campaign by Giorgi’s community and schoolmates to stop the ten-year-old and his grandmother being deported to Georgia where their family was threatened by gangsters.

His father, who also died, owed money to local mafia in the former Soviet Republic.

Rev Casey said: “I am very pleased that Prime Minister Theresa May has assured the House of Commons that her Home Secretary will examine Giorgi’s case personally and carefully. Seeing Sajid Javid nodding his head in agreement was reassuring that he will take it very seriously.

“Today, Giorgi’s grandmother, Ketino, handed over a petition with more than 60,000 signatures to Home Office officials in Glasgow, who are examining their applications for asylum.

“The petition reflects strong public opinion that Giorgi is, by all intents and purposes, a ‘Scottish’ boy and should not be deported to a foreign country he doesn’t know.

“I am very grateful to the public and cross-party politicians for all their support.

“This is about a 10-year-old boy’s future – a case that is about humanity, compassion and decency.

“I pray there will be a positive outcome for Giorgi and his gran soon.”

65,748 signed an online petition for the ten-year-old.

“It is unthinkable that Giorgi could face deportation and I hope that my intervention forces the Home Office to see sense.”

Rev Casey added: “Giorgi came here after his mother discovered that his father owed money to gangsters. They threatened Giorgi’s life and his mum Sophie, fled Georgia and came to Glasgow,” I have known Giorgi since he went to the Primary school I am the Chaplain for and he is a gentle, thoughtful, intelligent and funny boy. A typical 10-year-old Scottish boy.”