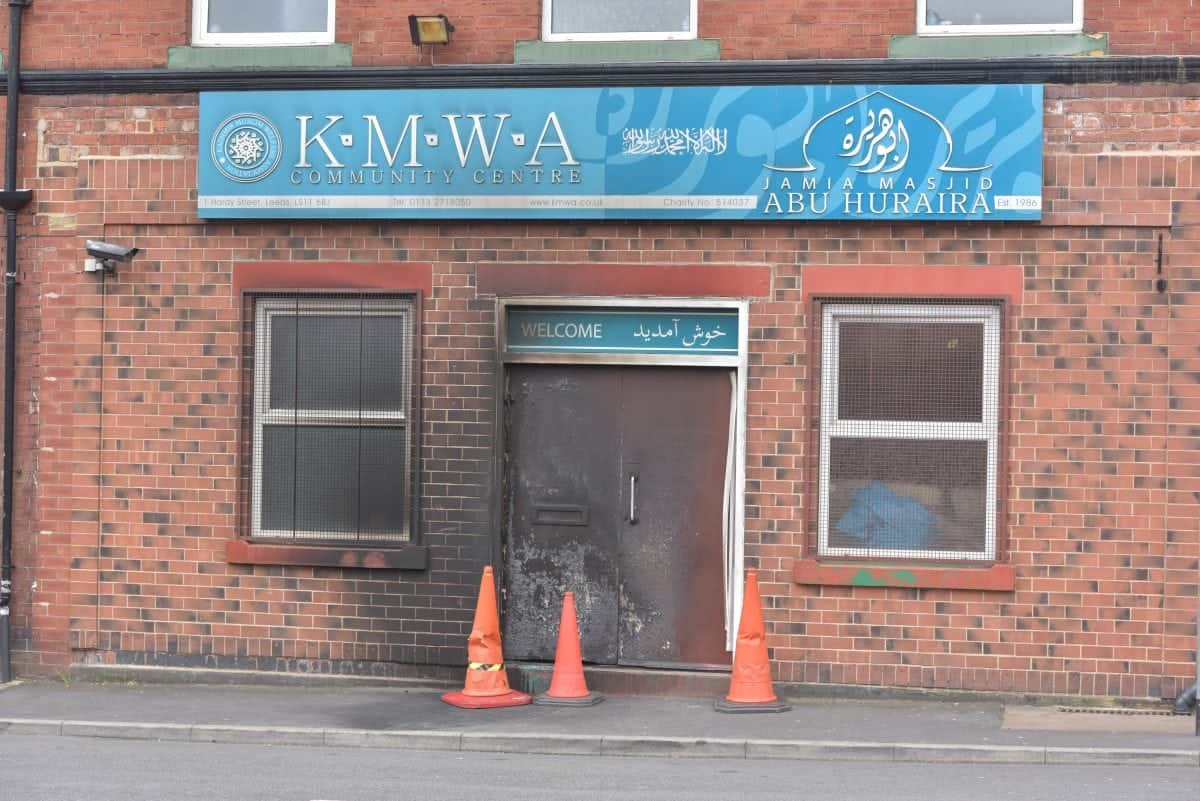 A 42-year-old man has been arrested in connection with arson attacks on a Sikh temple and Muslim mosque.

The incidents at the Jamia Masjid Abu Huraira mosque and Guru Nanak Nishkam Sewak Jatha Gurdwara temple are being treated as hate crimes.

It is believed flammable liquid was used to start the fires at the buildings in Beeston in Leeds, West Yorkshire.

The man, from Leeds, is being held on suspicion of arson. 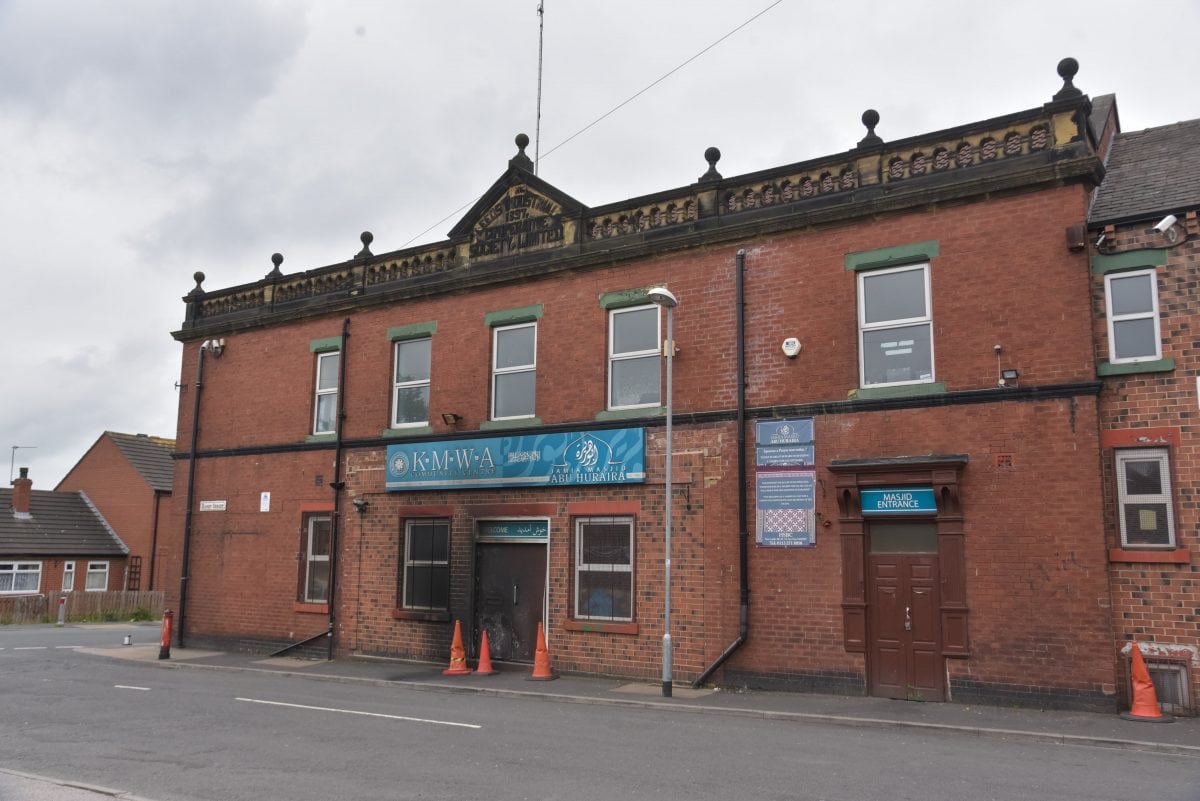 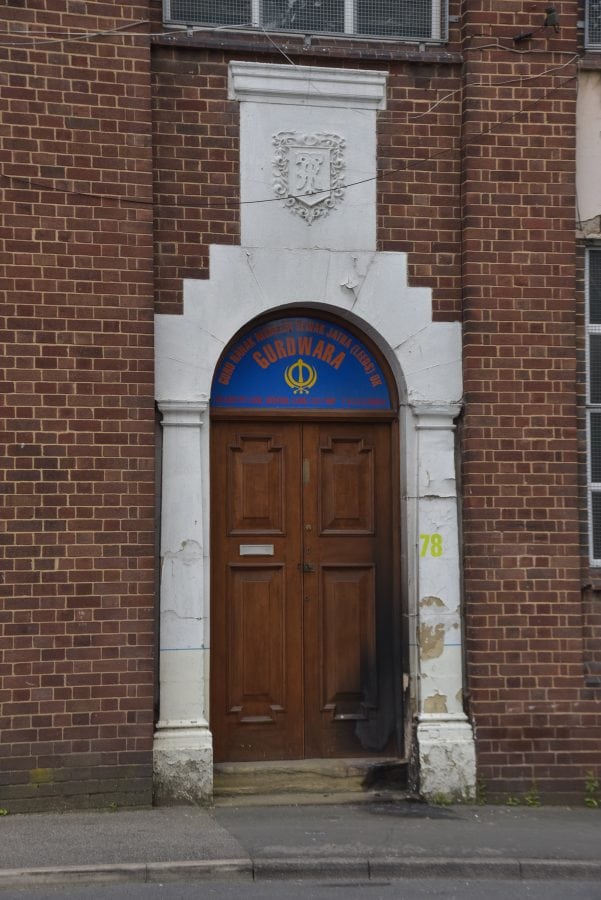 Detective Inspector Richard Holmes, of Leeds District CID, said: “We are continuing to progress the investigation and the man in custody will be interviewed about the incidents today.

“We are continuing to carry out extensive enquiries, including a detailed trawl of CCTV in the areas surrounding both incidents.

“We are still very keen to hear from anyone who witnessed anything suspicious at either location or who saw any person or vehicles around the time the incidents have occurred between 3am and 4am.

“We are continuing to liaise with our colleagues in the local neighbourhood policing team who are maintaining an increased presence in the area and having regular contact with key representatives from the communities affected to keep them updated and to reassure the wider community.”

Anyone with information is asked to contact Leeds District CID via 101 quoting crime reference 1318270739 or call the independent charity Crimestoppers anonymously on 0800 555 111.