An important step in the right direction or rank hypocrisy? 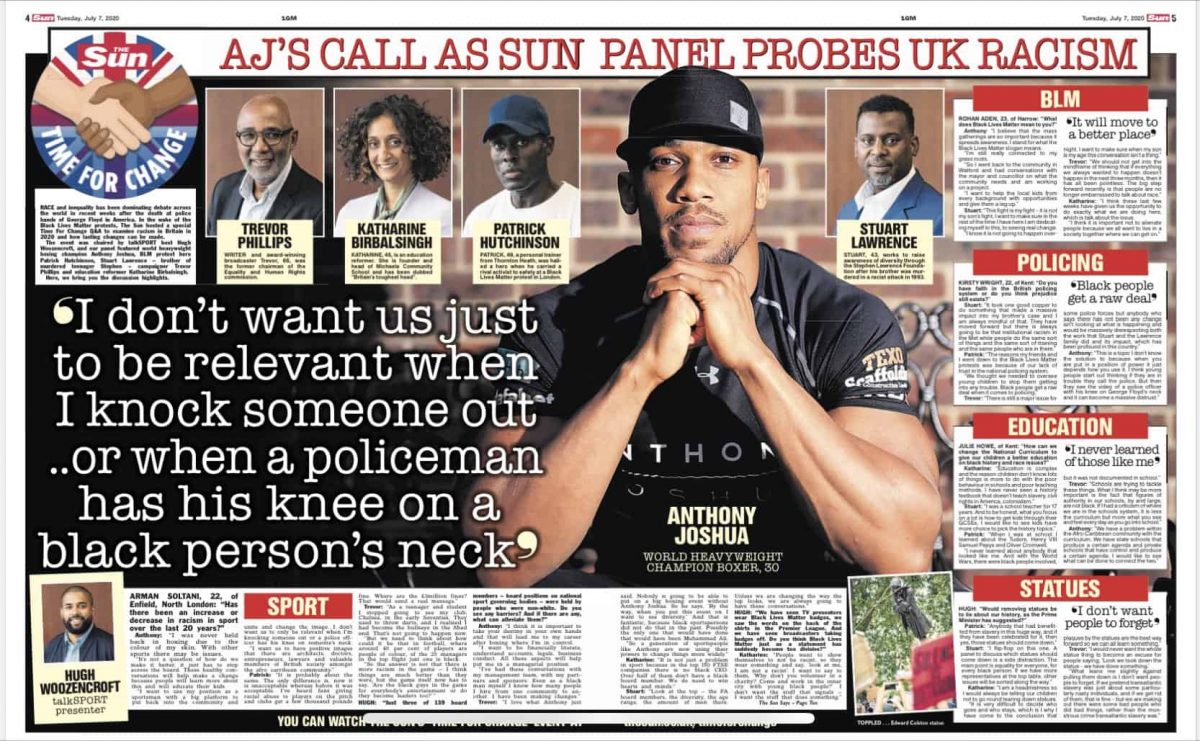 An anti-racism campaign launched by The Sun has drawn a mixed reaction today amid signs the new editor could be steering the paper in a new direction.

Rupert Murdoch’s red top has been heavily criticised in the past for fuelling xenophobia in Britain, with Len McCluskey famously calling its reporters “professional racists” in a strongly-worded speech.

The paper was singled out for ‘fuelling prejudice’ in a report released in 2016 investigating hate speech” and discrimination in the UK.

Yet there are signs that it could be changing tack under its new editor Victoria Newton, who was appointed to the position earlier this year.

Hopefully, this is an important step in the right direction for the newspaper under its new editor. ?? https://t.co/wAq6ysp3Dq

But others were less optimistic:

The same newspaper that has constantly fuelled racism over the years – f*ck The Sun pic.twitter.com/2vMmnD2agk

The Sun lecturing on racism in the UK is the equivalent of Gerry and Kate McCann hosting a parenting class on zoom whilst sat in a Portuguese wine bar https://t.co/IW07AFok4V

TLE contributor James Melville cited the red top among a raft of right wing newspapers that have been successful in starting a culture war in Britain.

He said “our society must become intolerant of intolerance” in response to the “normalised hatred” that is played out in our media.