"Unhinged. Defensive. Pathetic. And there are more examples out there. These are the journalists who also brought us Brexit." 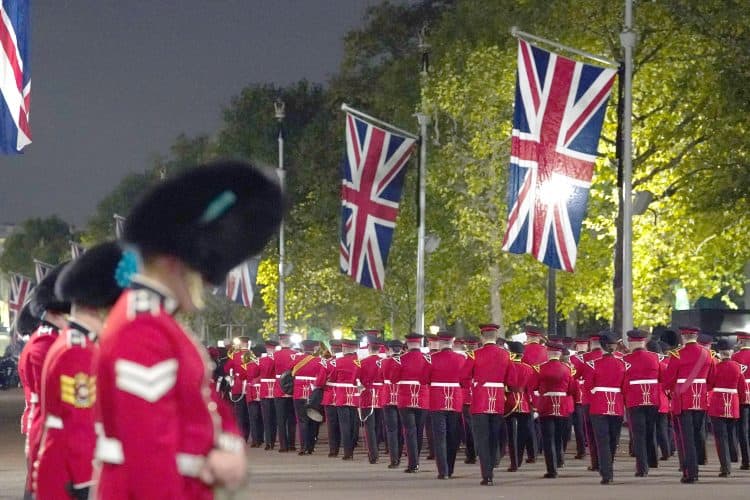 The New York Times published an article with the headline: “The queen’s funeral will be paid for by British taxpayers,” which has not been received very well by some UK media commentators.

The publication shared the story on Twitter and wrote: “Queen Elizabeth II’s funeral, which will involve elaborate processions, vigils and rituals, will be paid for by British taxpayers as they deal with soaring energy prices and high inflation. The British government has not yet said how much it will cost.”

Questioning the cost of the funeral and the burden on the taxpayer, as a cost of living crisis bites, has angered a lot of media commentators on the right of the political spectrum.

It comes as it was revealed that King Charles will not pay tax on inheritance from the Queen.

These people are furious about it:

Some people loved it though: