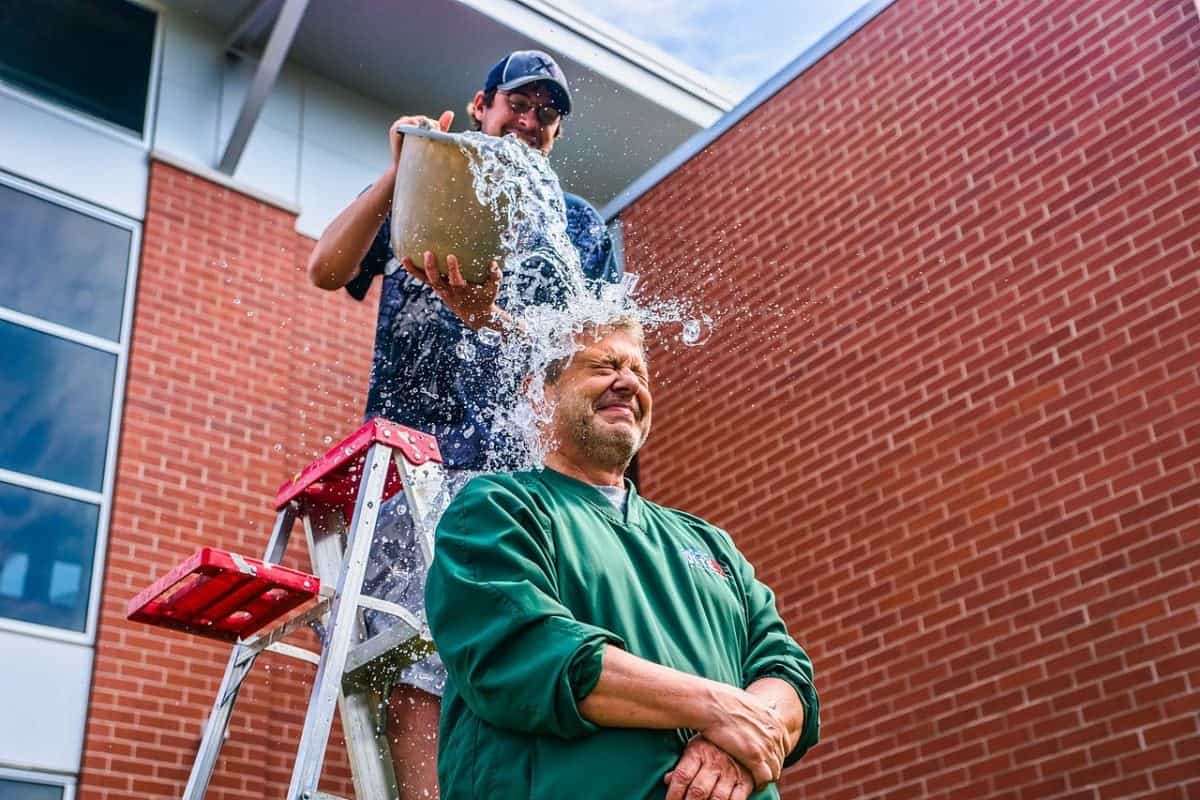 Many were dubious by the Ice Bucket Challenge that swept the digital universe in 2014, indeed we at the London Economic initially were not too impressed. We whole-heartedly apologise now, as it has actually achieved something.

Millions of people, including high profile celebrities, filmed themselves having a bucket of ice cold water poured over them, to raise money for and awareness of ALS – a progressive neurodegenerative disease. It is also known as motor neurone disease (MND).

With the money raised, a whopping £87.7 million, scientists have been able to identify a gene that contributes to the disease. Finding the gene means that a therapy can now be created to deal with the affects of the disease. Indeed it has funded six separate research projects.

Over eight researchers across the globe looked for ALS risk genes in families that have been affected by the wasting disease.

Lucie Bruijn of the ALS Association said: “The sophisticated gene analysis that led to this finding was only possible because of the large number of ALS samples available.”