The UK's current political environment summed up in one devastating comment. 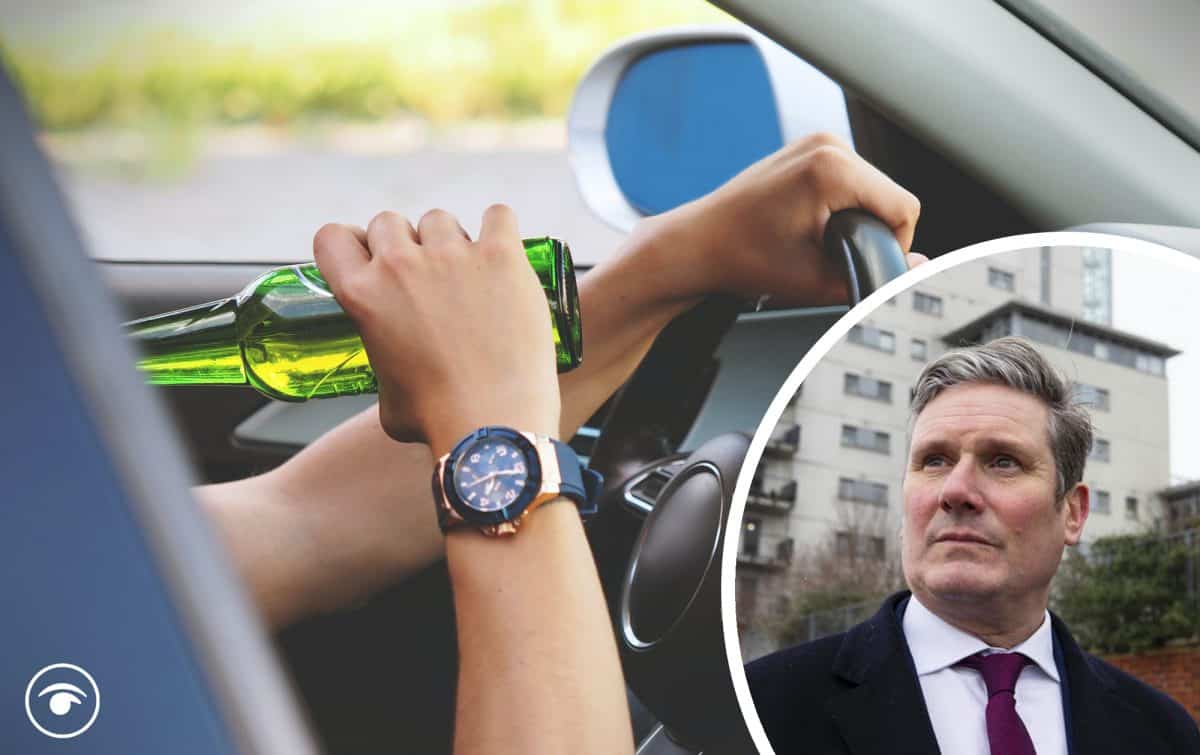 A comment posted on The Guardian’s website has been making the rounds on social media after it perfectly encapsulated the current political environment in Britain.

Pointing to SAGE modelling that suggests we could be on course for a significant number of additional fatalities before we reach the end of the pandemic, ‘Apomorph’ accused the government of being “drunk at the wheel” as the UK death count ticks towards the 150,000 mark.

Contrast that to nations where the death toll has been fewer than 100, such as Taiwan, New Zealand and Vietnam and you get quite a stark picture.

But one of the more remarkable elements is that Britain’s leader, Boris Johnson, could come out of the woods relatively unscathed.

Earlier this week Labour leader Sir Keir Starmer refused to call for Matt Hancock’s resignation, despite the health secretary breaking the law and being embroiled in a Covid contracts scandal.

Particular those in the mainstream media, who seem happy to offer their support in return for influence.

As Apomorph pointed out, we are living in a state with a “government drunk at the wheel, an opposition complimenting them on their driving and a national media supplying the booze.”