A shocking 13 per cent said black people are more likely to be unemployed because they “lack motivation or willpower”. 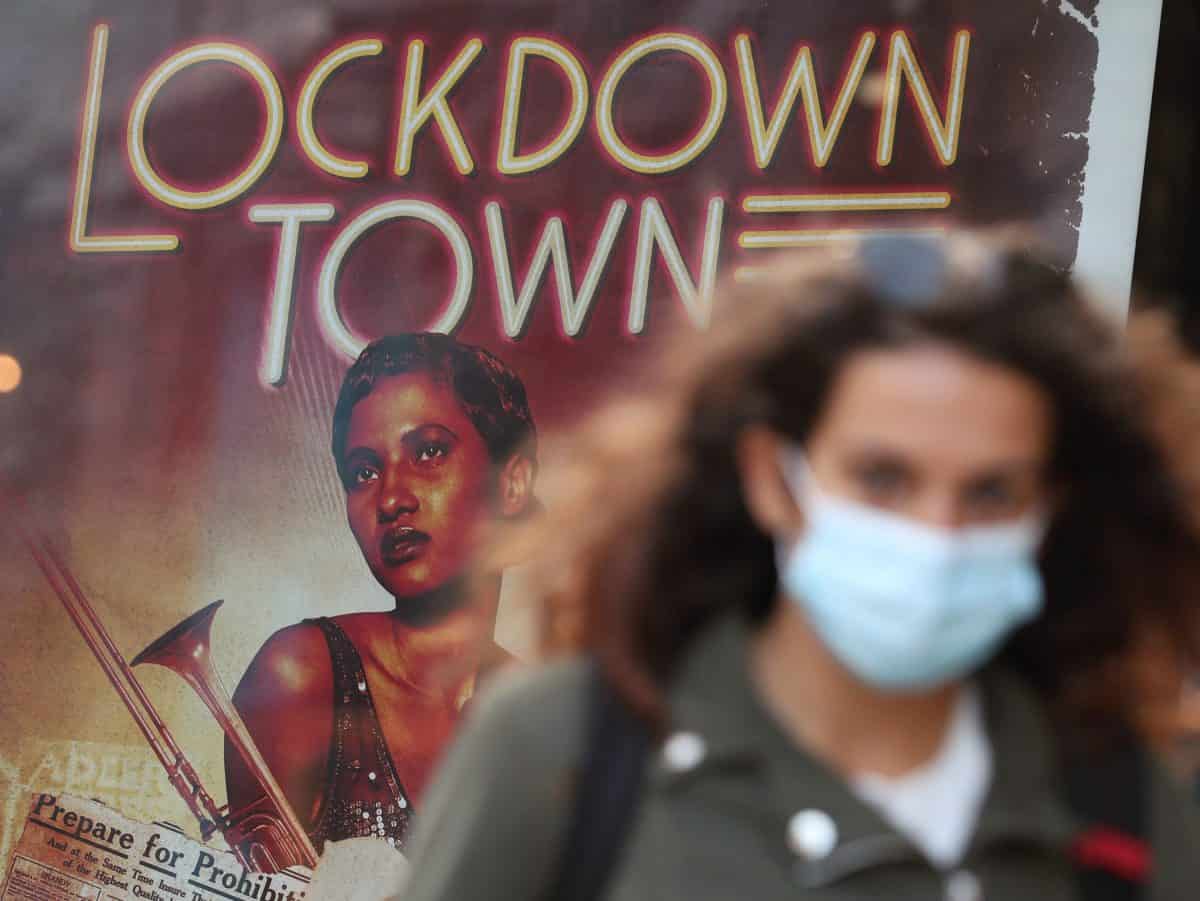 Nearly half of Brits believe that people who lost their jobs during the coronavirus pandemic were underperforming at work, a survey has found.

In shocking findings, a study of social attitudes by researchers at Kings College London showed a significant minority believed a widening post-Covid income gap between white people and BAME groups would not be a problem.

“This analysis throws up the complexity of people’s view about inequalities,” said Paul Johnson, director of the Institute for Fiscal Studies. “The British public is clearly concerned about some inequalities, but also sets great store by individual responsibility.”

But it will also raise serious questions about the enduring popularity of anti-inequality policies, particularly those focussing ethnic minorities and women.

Unemployment in the UK rose to 1.74 million people this week – the highest level in five years – and research has shown that business closures are disproportionately impacting ethnic minorities and women.

One-in-eight Britons – 13 per cent – said they think black people are more likely to be unemployed and have lower incomes because they “lack motivation or willpower”.

That attitude was held by more than one-in-five Conservative voters, compared with less than one-in-20 Labour voters. In a sign that racist views remain enduringly prevalent, four per cent of respondents said inequality existed because black people have “less in-born ability to learn”.

Similar questions are rarely posed in the UK – but are often asked in US social surveys. The overall findings, researchers said, showed “meritocratic and individualistic tendencies” are likely to block efforts to address inequality.

“There is a strong belief in meritocracy in Britain – that hard work and ambition remain key drivers of success, and this colours views, even during a pandemic,” the report said.

“Despite the exceptional circumstances [of Covid], Britons are more likely to think that job losses caused by the crisis are the result of personal failure than chance.”

As many as 47 per cent believed that individual performance was important in determining whether workers were made redundant during the Covid-19 crisis. Just 31 per cent said it was down to luck. Tory voters are much more likely than Labour voters to attribute job losses to poor performance, by 57 per cent to 39 per cent.

Less than half of those polled put racial differences in their top three or four most serious types of inequalities – and less than a third included gender.

“These findings underline all too clearly the increased importance of place in debates about politics in general and inequality in particular,” Professor Anand Menon, director of the UK in a Changing Europe, which collaborated in the study, said.

“The government should view this emergent consensus as providing a window of opportunity to act on the ambitious promises it has made to ‘level up’ the country.”