it comes just days after a gunman killed two people during the Oslo Pride festival. 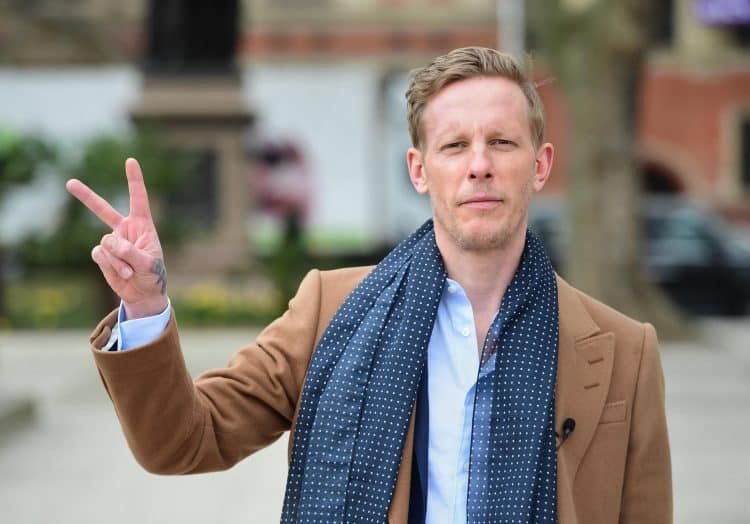 Laurence Fox has provoked outrage after changing his Twitter profile picture to a Swastika made from the pride flag.

The controversial actor and activist made the change just days after a gunman killed two people during the Oslo Pride festival.

Addressing mourners at a special memorial service, Norweigian prime minister Jonas Gahr Stoere said that “the shooting in the night hours put an end to the Pride parade but it did not stop the fight and the efforts to fight discrimination, prejudice and hatred”.

He also addressed Norway’s Muslim community after the incident was identified as an “Islamist terror act”.

“I know how many of you felt when it turned out that the perpetrator belonged to the Islamic community. Many of you experienced fear and unrest. You should know this: We stand together, we are one community and we are responsible for the community together,” Mr Gahr Stoere said.

One person who was keen to sow divisions in the aftermath of the shooting was Laurence Fox, who used a controversial depiction of the pride flag as his new profile picture.

The reaction on social media has been fierce: