By Joe Mellor, Deputy Editor Welfare cuts have hit children the hardest as families can’t make ends meet, a study has revealed. Due to Tory spending cuts more people live below the poverty line that in 2008 at the height of the global financial meltdown. The report, by the JRF (Joseph Rowntree Foundation) found that […] 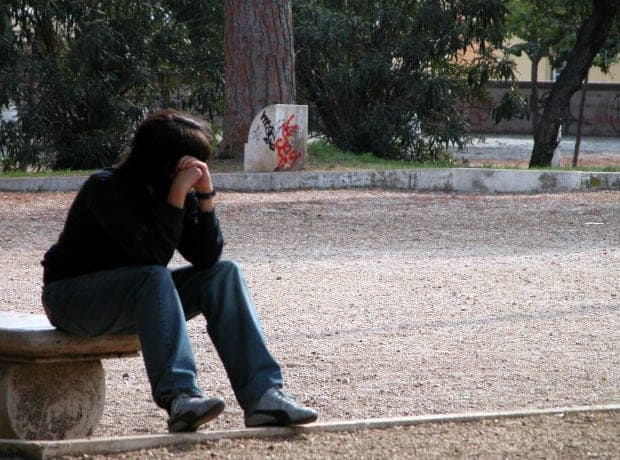 Due to Tory spending cuts more people live below the poverty line that in 2008 at the height of the global financial meltdown.

The report, by the JRF (Joseph Rowntree Foundation) found that 11.6 million people are struggling to make ends meet. Shockingly the majority of these people live in working households.

The JRF study says that cuts to welfare assistance have easily outweighed the increase income from having a job and tax cuts.

Two million more families with children are currently earning less than the Minimum Standard Income. Six in ten households are living below the poverty line have someone in work.

The number of lone parents working full time but still earning less than the Minimum Standard Income has risen by 26% since 2008/09.

And the number of couples with children with one to four children struggling below the poverty threshold has risen to 5.9million – a rise of 24% since 2008/09.

Matt Padley, from Loughborough University, and author of the report, said: “What is troubling is that for families, even with more work and slightly better pay, the risk of falling below the minimum has continued to rise.

“Millions of low earners depend not just on wages but also on in-work benefits to make ends meet, and a decline in these benefits has made the most difference to the overall level of their incomes, relative to what they need.”

Owen Smith MP Shadow Work and Pensions Secretary said: “Instead of doing anything to help, Iain Duncan Smith is about to make things much worse.

Katie Schmuecker, Policy and Research Manager at JRF, said: “Work is the best route to economic security and a better standard of living and we welcome record levels of employment.

“But as well as more jobs, we need better jobs so all families can benefit from economic growth.

“Despite working full-time hours, more families are still falling short of what they need to make ends meet. We need the state and businesses to ensure people in work can achieve economy security.”