Avery Healthcare said the ability to “test, test, test” all care home staff and residents would help to drive down transmission. 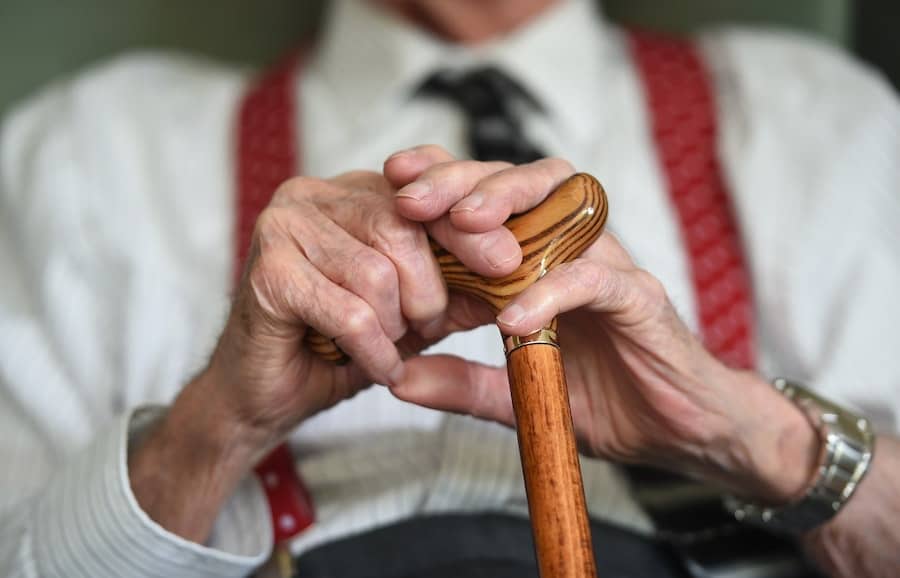 Testing for those living in care homes is “still very patchy” despite a pledge by the Government to check all staff and residents for Covid-19, an operator has said.

Avery Healthcare, which houses around 2,500 residents in 56 care homes across England, said the testing facilities still currently varied across the country.

In mid-April the Government gave assurances that all frontline care workers in need of a test should have one.

On April 28, it was announced that coronavirus tests would be extended to residents and staff in care homes – regardless of whether they have symptoms.

A spokesman for Avery told the PA news agency that while testing is increasing for social care staff, checks for residents are not yet available “in the quantity or consistency” providers are hoping for.

Get tested as quickly as possible

“Testing is now becoming more readily available for our staff and obviously as with every provider, we’re encouraging our staff to go and get tested as quickly as possible,” the spokesman said.

“Testing for residents is starting to become available but not in the quantity or consistency across the country that we would want.

“And I’m sure that goes for every operator, it is still very patchy.”

The spokesman added: “We’re still not where anybody in the sector would like to be, which is consistent, regular, available testing in sufficient quantities that you could test everybody in the same home at the same time.”

The care home provider said the ability to “test, test, test” all staff and residents would help to drive down transmission.

“We all know the danger lies in people who are carrying the virus but are not aware of it and are asymptomatic,” the spokesman added.

It comes as the Office for National Statistics (ONS) reported that people working in social care, including care workers and home carers, have “significantly” higher death rates involving Covid-19 than the working population as a whole.

Last week, the National Care Forum published a survey suggesting just 22% of social workers considered a priority for a test have been able to access one.

The body, which represents social care organisations, found that out of a sample of 31,262 care staff, 6,469 were in urgent need of testing due to having symptoms of the virus.

The Government says it is delivering up to 30,000 tests a day to residents and staff in elderly care homes and is prioritising the rapid roll-out of home test kits.