Opposition leader Sir Keir Starmer accused the Government of being ‘all over the place’ in changing the advice for when certain workers should return. 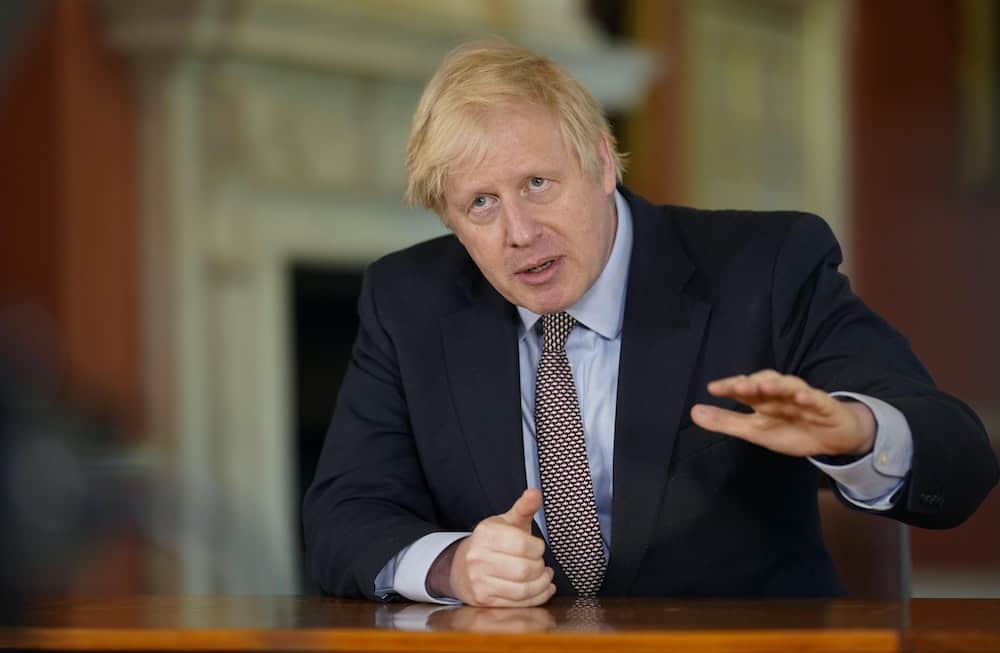 Labour leader Sir Keir Starmer has accused the Prime Minister of allowing his new lockdown guidelines to start “unravelling” only 12 hours after he issued them.

Downing Street briefed that Boris Johnson’s instructions, delivered in his speech on Sunday evening, for employees to return to work if they cannot carry out their job from home should apply from Monday.

But confusion reigned when Foreign Secretary Dominic Raab, in interviews on Monday morning, said the new guidance would come into effect on Wednesday for those in jobs such as construction and manufacturing.

Sir Keir said the statements from the top of Government lacked the clarity the country required at a key moment when dealing with Covid-19.

Speaking to LBC radio, he said: “I was actually quite surprised the Prime Minister said, effectively in 12 hours’ time, start going back to work without those bits (protection against coronavirus) in place.

“We needed that clarity and it is unravelling a bit this morning because I think the Foreign Secretary has now said ‘Well, go back to work doesn’t really mean until Wednesday’, so suddenly it has shifted.

“What I wanted to see was this detail pinned down because this is a difficult exercise, I accept that, and any government would struggle.

“But you almost need more clarity coming to this stage than you did in the lockdown.

“Then, it was pretty clear, pretty straightforward – you stay at home.

“Coming out, you need real clarity and it is a bit all over the place.”

He told listeners during a phone-in show on Monday that the public wanted a “sense of all the countries” of the UK “pulling together” but said “we didn’t get clarity”.

Former Labour leader Ed Miliband also hit out at Mr Johnson for not specifying Wednesday as the return-to-work day in his Sunday evening speech.

“He said ‘And the first step is a change of emphasis that we hope that people will act on this week’.

“Wednesday was only mentioned in relation to other changes. Words matter. Clarity is essential. This is shambolic.”

“Certainty helps workers. It helps employers. And that’s what the Government should actually be providing.”

Mum dies after waiting more than five hours for an ambulance