The system is one of the key measures introduced to help the return to something approaching normality. 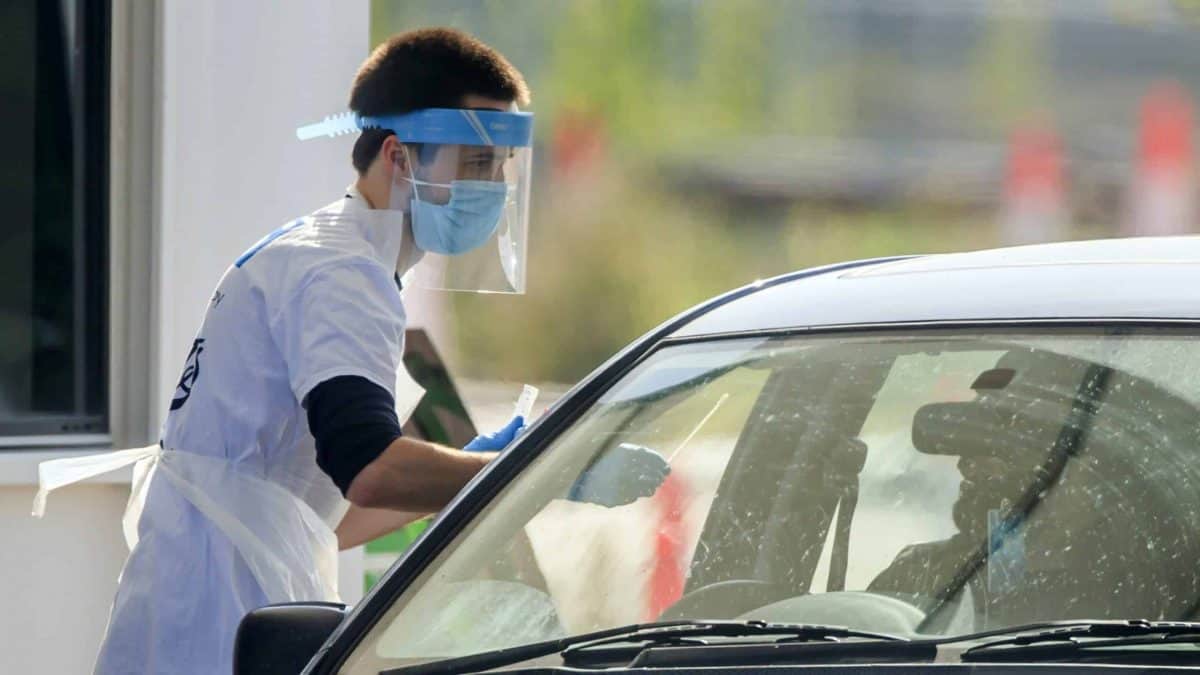 The NHS test and trace system for Covid-19 is not expected to be “world class” until at least September, an executive of the scheme reportedly told staff.

Chief operating officer Tony Prestedge admitted in a webinar that the programme would be an “imperfect service at launch” that will “improve over time”, The Guardian reports.

In a video obtained by the newspaper from May 27 – the day before the programme launched – Mr Prestedge is said to have told staff that the regime would operate at a world-class level “towards the September or October time”.

Prime Minister Boris Johnson told MPs on May 20 the test and trace operation would be “world-beating”.

Responding to Labour leader Sir Keir Starmer, Mr Johnson said: “He has heard that we have growing confidence that we will have a test, track and trace operation that will be world-beating, and yes, it will be in place by 1 June.”

In a webinar for staff, Mr Prestedge is said to have told staff: “I am sure when Dido (Harding) announces this service later she will make clear that it is an imperfect service at launch that we will improve over time and make it world-class by the time that we are moving towards the September or October time.”

The Guardian reports that Mr Prestedge said he expected the test and trace programme to run for two years.

NHS England’s test and trace system, which is being lead by Baroness Dido Harding, is one of the key measures introduced to help the return to something approaching normality.

It relies on identifying people who have been in contact with a positive case and getting them to self-isolate.

Not yet fully operational

On Wednesday, Mr Johnson rejected Labour leader Sir Keir Starmer’s claim that the system is not yet fully operational.

During Prime Minister’s Questions, Sir Keir said: “Two weeks ago today at the despatch box the Prime Minister promised that we will have a test, track and trace operation that will be ‘world-beating and yes it will be in place by June 1’.

“But it isn’t. And a critical element – the ability of local authorities to respond to local spikes – is missing.”

Mr Johnson said the Labour leader was “casting aspersions on the efforts” of those involved in setting up the programme, telling MPs that 40,000 people were involved in it.

“I’m afraid he’s casting aspersions on the efforts of tens of thousands of people who have set up a test, track and trace system in this country from a standing start,” the Prime Minister said.

A Department of Health and Social Care spokesman said: “The new NHS Test and Trace service is up and running and is helping save lives.

“Anyone in this country can now book a test and the majority who book a test get the results back within a day.

“We have over 25,000 contact tracers in place, who have all been trained and are fully supported in their work by public health experts.”