Small export companies would be asked to cough up £5,000 each to fund the yacht, with large firms offering more. 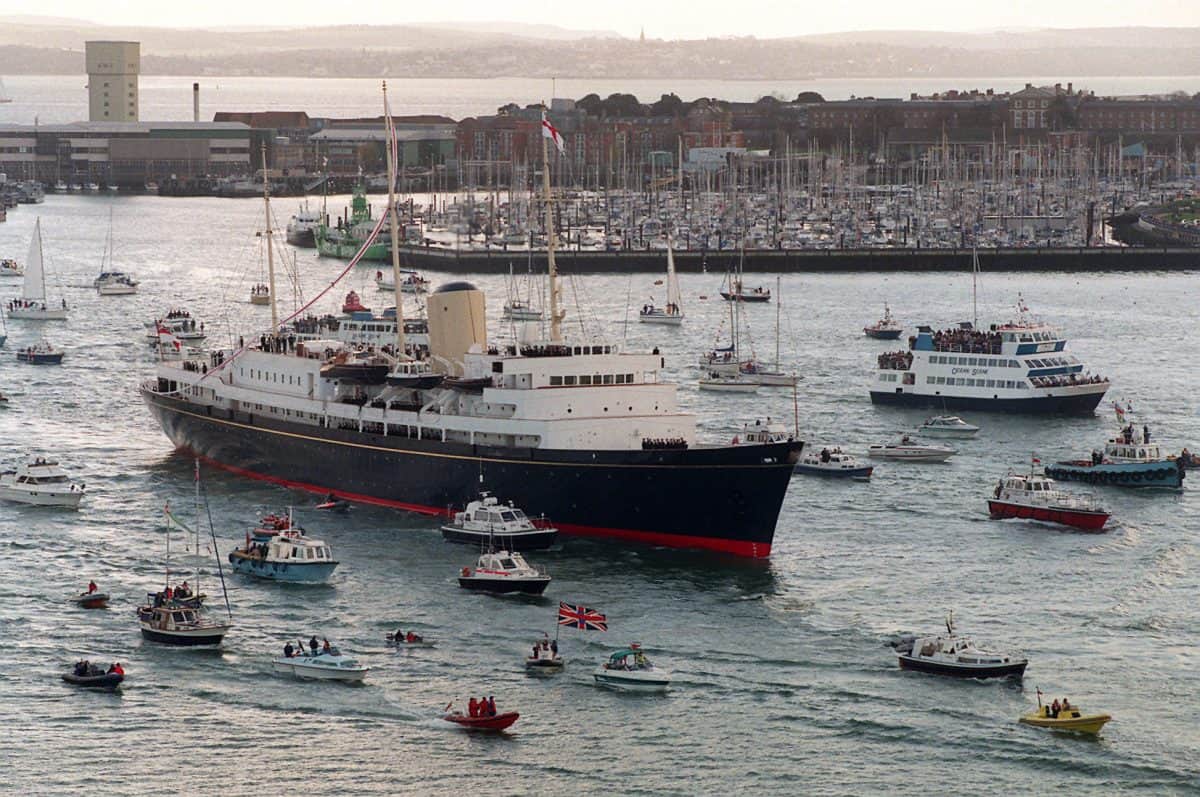 Lord Digby Jones has joined Mark Francois and Owen Paterson in calling for a new ‘morale boosting’ Royal Yacht Britannia to be built.

The House of Lords peer said the £100 million vessel could be funded by a “three-way split” between businesses, taxpayers and the National Lottery.

He told The Telegraph “I don’t care what the politically correct ‘Liberal-ati’ from Metropolitan Islington say”…. “it sells around the world like very few other things”.

As per his suggestions small export companies would be asked to cough up £5,000 each to fund the yacht, with large firms offering more.

The finished vessel would be used to help UK companies promote their businesses as well as “other parts of the public realm” such as British universities, he said.

Lord Jones said he hoped that the Duke of Cambridge would get on board with the plans.

He added: “Let’s get it bought in for the whole country, it is not an elitist thing and it is not an old age thing – this is something that 13 year old, 14 year old teenagers could relate to as well.”

Earlier this week Francois, the chair of the European Research Group and a former defence minister, said a successor to the Britannia vessel would be a “real asset” to showcasing Brexit Britain.

“Economically, we cannot tax our way out of Covid-19 so we will have to grow our way out, in which case a new royal yacht, as a floating embassy, but with strict biosecurity measures built in, would be a real asset in helping British business showcase ourselves.”

But others are not so sure.

Writer Jenny Landreth said: “A new royal yacht would NOT, I can confidently state, boost my morale. Tell you what would though. Dominic Cummings being sacked.”

While James Felton added: “I’m sure the families of the tens of thousands who have died and the millions of unemployed would be cheered up no end to learn that the queen’s getting a new boat”.

Related: My hair risks me looking like long-haired lover from Liverpool, says Rees-Mogg